It’s hard to believe that in 2021, we’re still talking about entertainment “firsts” for Black artists and creatives. But no matter how overdue, we’ll continue to celebrate them proudly, uplifting those of us who are moving the needles of the industry. This weekend, the accomplishments of two women are at the forefront: Mia Neal, hair department lead for Ma Rainey’s Black Bottom and Jamika Wilson, hairstylist to leading star of the film, Viola Davis. The two are making history as the first Black women to receive a nomination for makeup and hairstyling, and tomorrow evening we’ll be tuned in for a hopeful victory.

“It was completely unbelievable,” Neal tells ESSENCE about finding out about the nomination. “It had been building up to that at that point, cause we were starting to get nominated in other places, but it was still so unreal. I actually still feel like I’m having some type of out-of-body experience. I have not absorbed that this is actually true.” 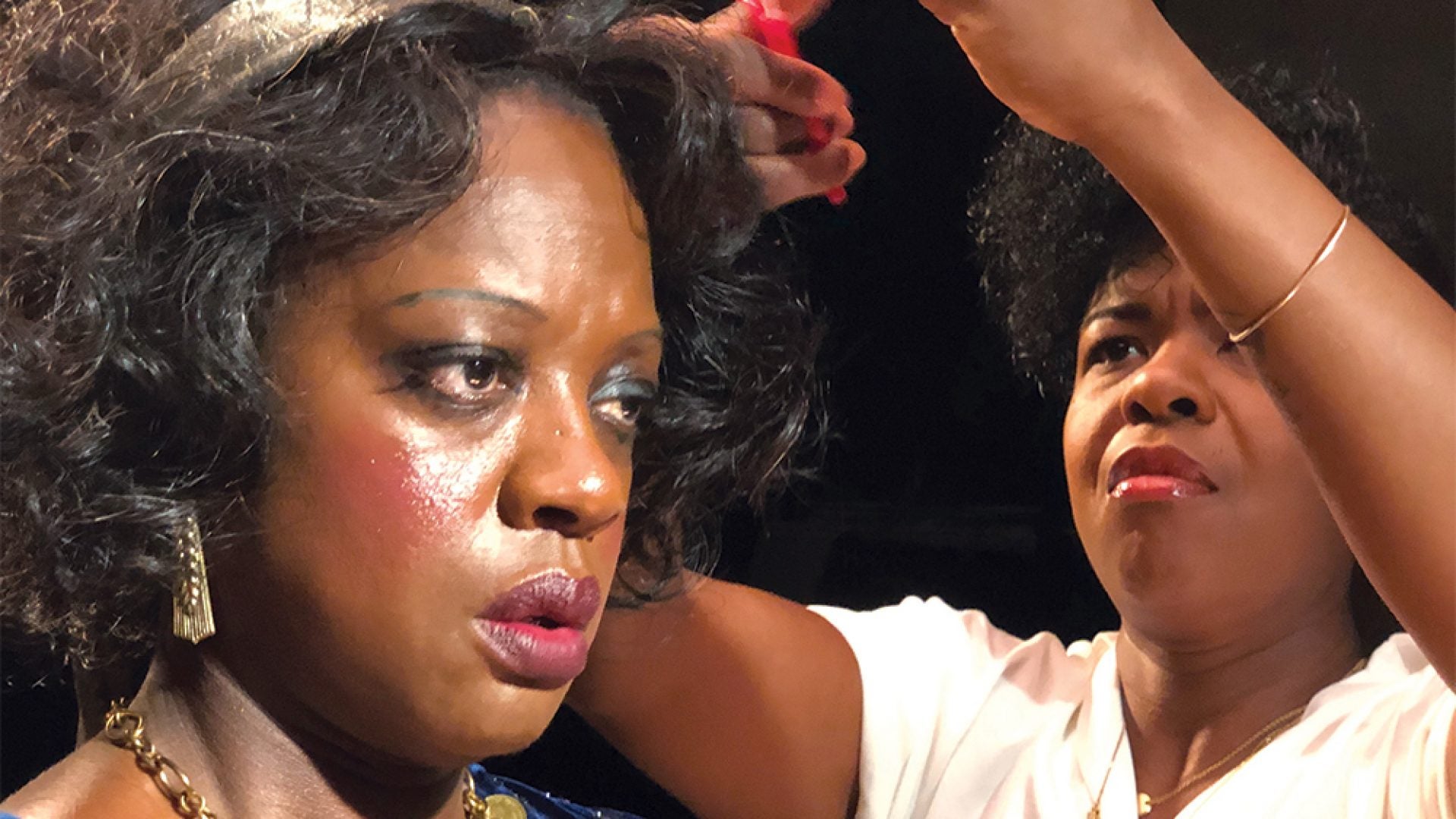 Creating the look was particularly challenging, but was an opportunity for the dynamic duo to truly explore their creativity.

“This project was unique because normally if I’m doing something and that person exists, I can just research photos of that person and recreate what I see,” she says. “But there are only seven photos that exist of the actual Ma Rainey and through my own research, I could only find two. The rest of them are not even published online.” Neal says that a lot of what you see on that screen came from written descriptions that other people gave of Rainey through going to see her shows.

“I realize now that it really helped us as a creative team because it made us have a lot of conversations with each other to make sure that we were all aligned about psychologically where Ma Rainey was,” she says. 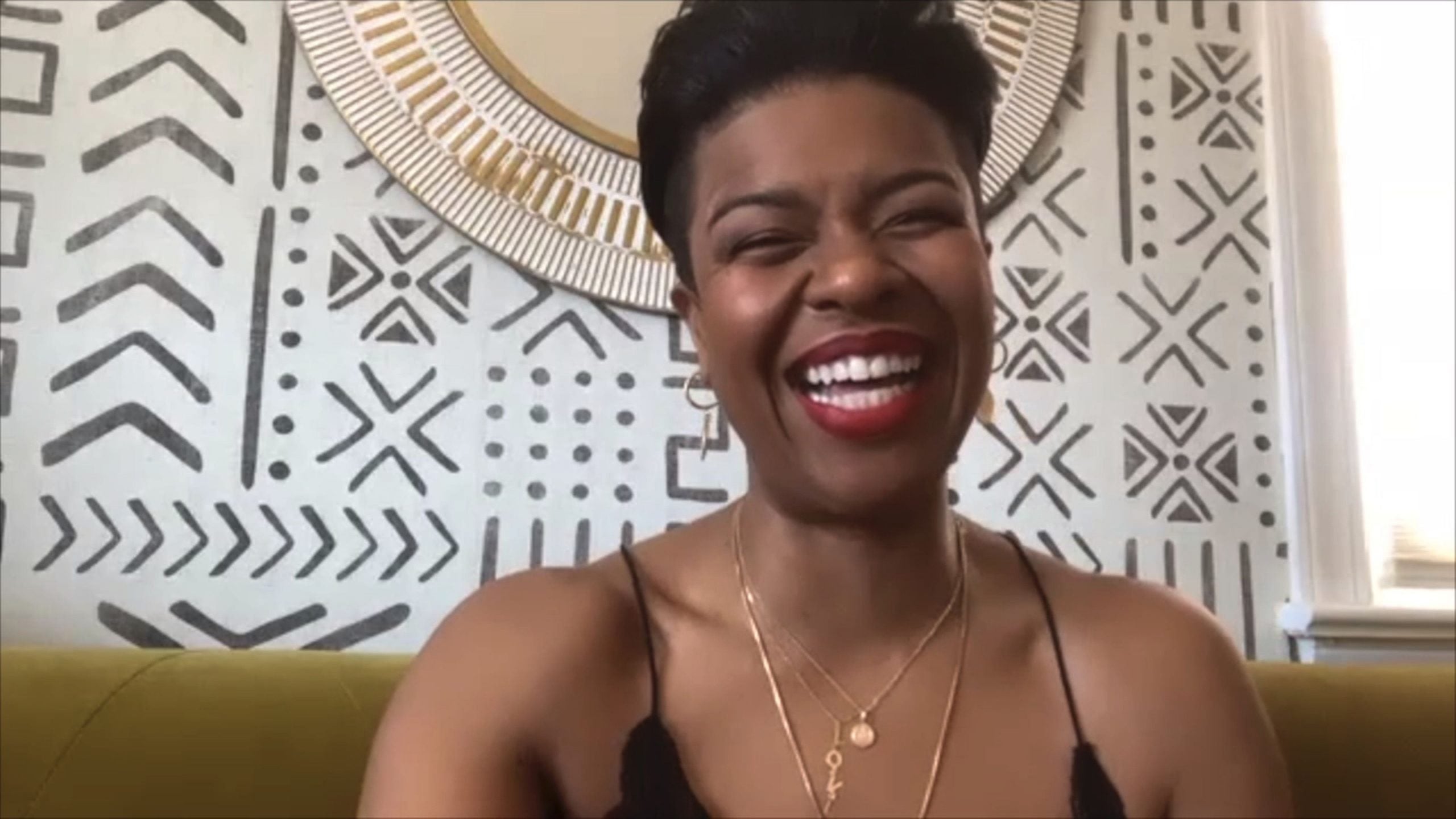 Those conversations brought the beauty team closer to the real-life character. “As you start to dive into the psychological part of Ma Rainey you gain this extreme respect for her,” Neal says. “It’s the idea that she just didn’t give a damn about what people thought she was. She realized it was her birthright to be happy.”

Davis made the job even easier, completely relinquishing control to the pros. “She gave us permission to remove vanity, we didn’t have to take her personal looks into consideration,” she says.

And now, with Sunday swiftly approaching Neal shares that she’s (safely) surrounded by love. “My girls from Gary (Indiana) flew in to celebrate with me,” she shares. “We have a lot to celebrate.”