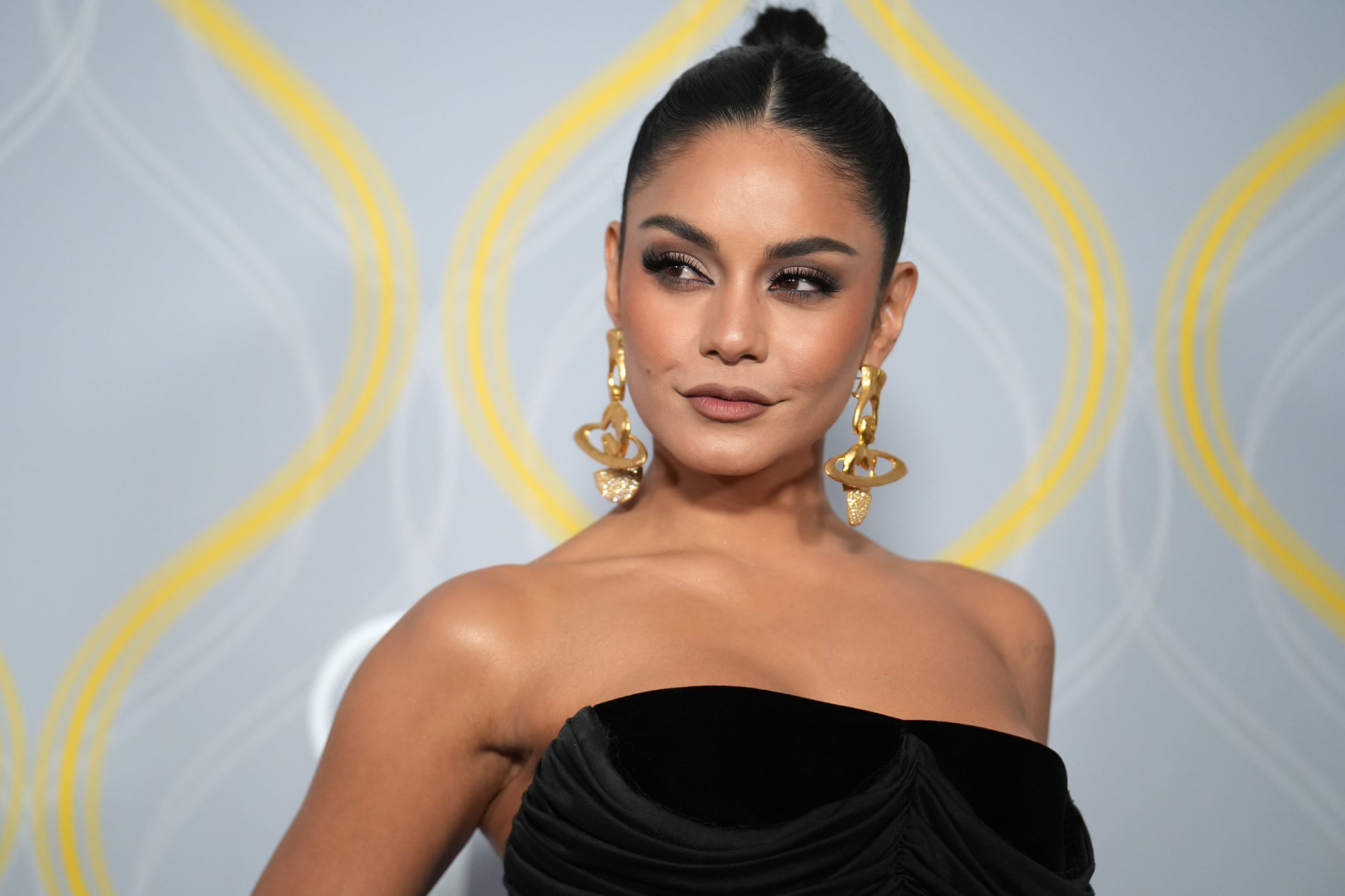 Vanessa Hudgens seems to play dress-up every day. The actor (and established Halloween fanatic) recently transformed herself with bleached eyebrows and a platinum-blond wig that’s a stark departure from her signature black hair. “Who even is she,” Hudgens captioned the selfie shared on Dec. 13. Though not explicitly stated, the look was likely for an undisclosed role or photo shoot.

Within hours, the post had racked up nearly 100,000 likes. Many commenters pointed out Hudgens’s sudden likeness to Lady Gaga, especially when the pop star played The Countess in “American Horror Story: Hotel.” Hudgens is among many celebrities to boldly commit to the bleached-eyebrow trend this year, including Julia Fox and Nicola Peltz Beckham. Gigi and Bella Hadid also briefly had barely there brows for the Versace fall 2022 runway show during Milan Fashion Week.

Though she sticks to dark hair in her everyday life, Hudgens is quite the shapeshifter, especially on Halloween. Among her many costumes this year, she transformed into a ghastly witch with the help of facial prosthetics. Hudgens also painted herself blue to dress up as Miss Argentina, the receptionist in “Beetlejuice.” With her latest look, Hudgens proves she can deliver a good Gaga costume next year.