Cormier told InTouch magazine that she is “divorcing David” in an interview published Monday.

“I’ve endured mental and emotional abuse because of a passionless, sexless and narcissistic relationship,” Cormier claimed in a statement to the outlet.

Meanwhile, Vázquez Zermeño “completely” denied “those accusations” in his own statement to the outlet. 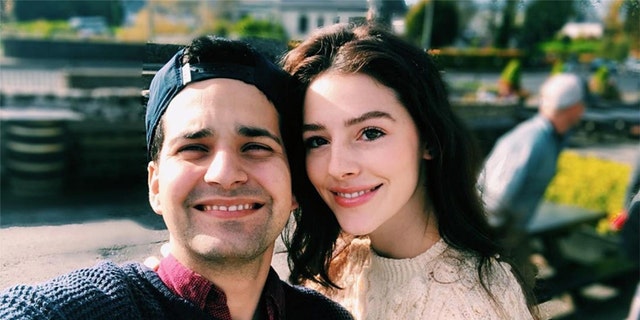 Cormier and Vázquez Zermeño have seemingly removed all posts of each other from their respective social media accounts following the announcement of the split.

Cormier and Vázquez Zermeño first met on social media, but their relationship blossomed on season five of “90 Day Fiancé.” The two married in a televised ceremony in 2017.

The couple fended off rumors of a split earlier this year after Cormier was spotted sans wedding ring at multiple photoshoots.

She told the outlet that the missing wedding ring “doesn’t mean there’s trouble in paradise.” 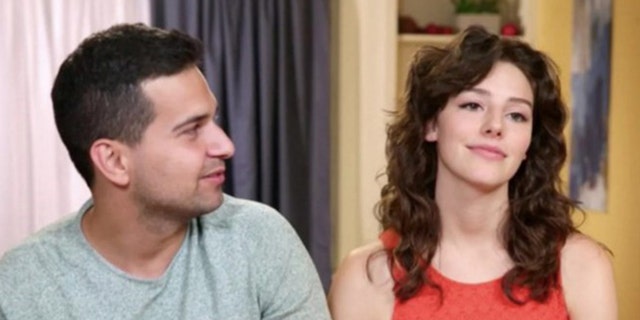 Cormier shut down speculation that the couple had split earlier this year after she was spotted sans wedding ring at a few photoshoots.
(TLC)

“And it’s like, you know, I do a lot of modeling on the side, and I don’t always wear my wedding ring, but that doesn’t mean there’s trouble in paradise,” she added. “People like to read into everything.”