Countryfile presenter, Adam Henson, 55, thanked his 59,800 Twitter followers for their condolences and support after sharing his family’s devastating news. The TV presenter revealed on social media that his Hungarian Wirehaired Vizsla, Boo, had died following a battle with a rare infection.

Thank you so much for all of your kind words

In a brief Twitter post, the author thanked his followers for their support following the death of his dog, Boo, from rare infection, streptococcus.

It read: “Thank you so much for all of your kind words about the passing of Boo.

“The family and I have tried to read all of your condolences and are completely overwhelmed and grateful. Adam.” 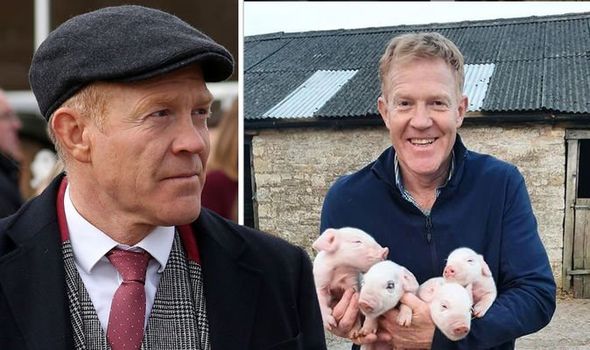 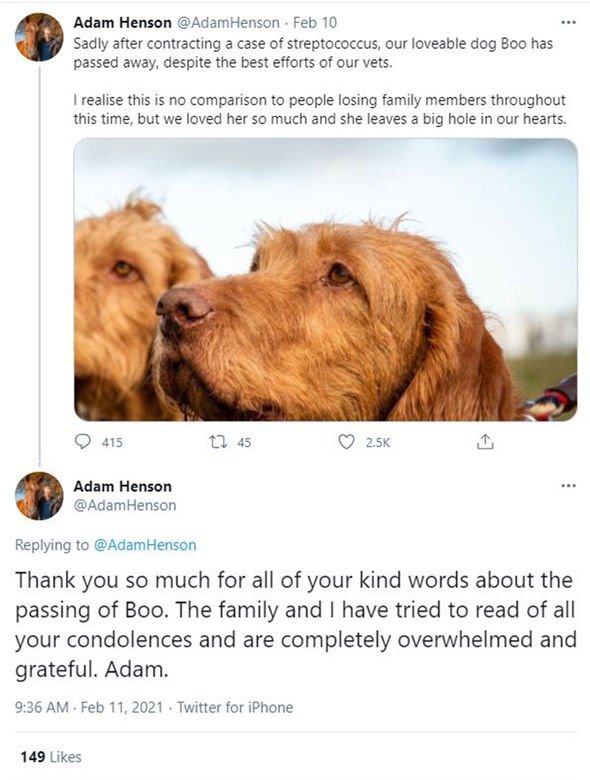 The farmer was soon inundated with even more messages of support from his followers.

One read: “So very sorry for your loss, Adam. Our pets take a piece of our soul with them when they leave us. They are family.”

Another added: “I am so sorry to hear that you’ve lost your beloved friend.

“We too lost our dog this week, so I fully appreciate how much of a hole it leaves in your heart. Sending sincere condolences.” 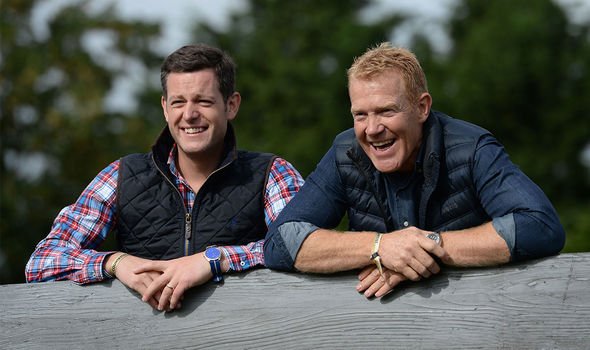 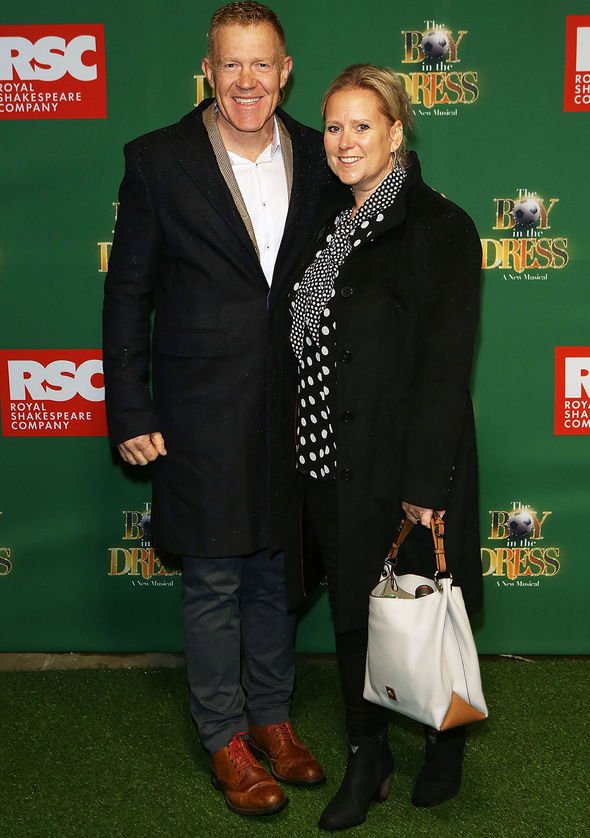 He wrote: “Sadly after contracting a rare case of streptococcus, our loveable dog Boo has passed away, despite the best efforts of our vets.

“I realise this is no comparison to people losing family members throughout this incredibly hard time, and my heart goes out to all of you who have.

Adam ended the post with: “We loved her so much and she leaves a big hole in our hearts and in our home.”

He accompanied the post with a picture of Boo, followed by a clip of the dog playing with fellow Hungarian Wirehaired Vizsla, Olive.

Adam’s tragic news came shortly after he issued a plea to his Twitter fans for urgent help, after a little of puppies was stolen over the weekend from near his home in the Cotswolds.

He tweeted: “Some 4-week old puppies were stolen over the weekend from a farm in Stow-on-the-Wold, Gloucestershire.

Known predominantly for his work on Countryfile alongside the likes of Helen Skelton and Matt Baker, Adam has become a firm fan favourite and face of the show.

Adam owns the Cotswold Farm Park which he inherited from his dad, Joe Henson, who established it in 1962 with a focus of breeding rare animals.

The Countryfile star is said to have a net worth of £1.47million.

The presenter has also written a children’s book, A Year on Adam’s Farm, and in 2014 his park was awarded Farm Attraction of the Year by the National Farm Attractions Network.