Diane Cilento tragically died of cancer on October 6, 2011, just one day after her 78th birthday. The film actress became a leading lady in cinema and earned herself critical acclaim decades before getting married to Sean Connery, but never quite managed to shake off the effect of being in his shadow.

The Queensland-born actress was one of six children, four of which would become doctors while she and her sister Phyllis ventured into more artistic pursuits.

Phyllis became a painter and printmaker and Cilento decided to explore stage acting after reportedly being expelled from school.

The budding actress stayed in New York for a while before winning a scholarship to the Royal Academy of Dramatic Art when she was just 17.

After graduation, the scholar quickly found work and by 23 received her first lead film role in Passage Home.

Her talent was undeniable and the rising star received another lead role that same year in The Woman for Joe. 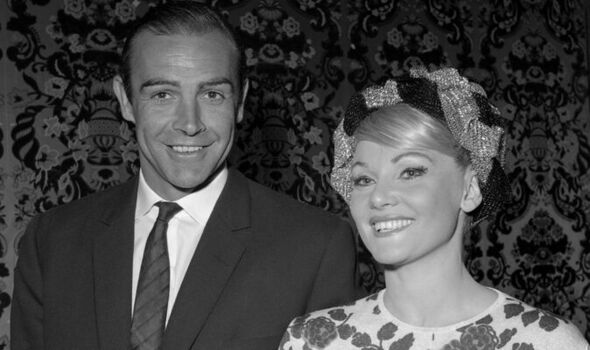 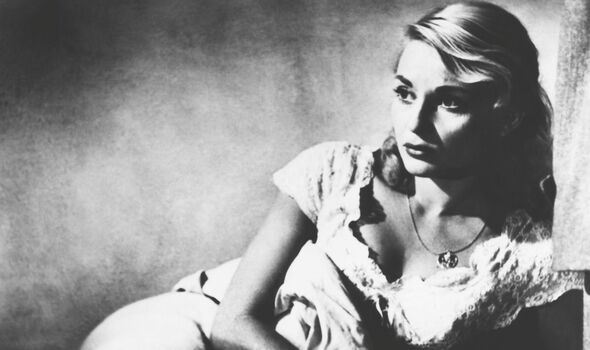 Alongside her film career was a successful stage presence, and in 1956 Cilento was nominated for a Tony award for her portrayal of Helen of Troy in Tiger at the Gates on Broadway.

The actress then married Italian aristocrat Andrea Volpe in 1956 and the couple had a daughter Giovanna, 64, before divorcing in 1960.

Cilento had actually met Connery in the middle of her first marriage, during a 1957 television production.

The award-winning actress married Connery in 1962, the same year he sky-rocketed to fame as the very first James Bond in Dr No.

Cilento was first publicly pictured with Connery at a premier in 1964, when fans already associated his face with the international spy, and thus she received the title of Mrs Bond. 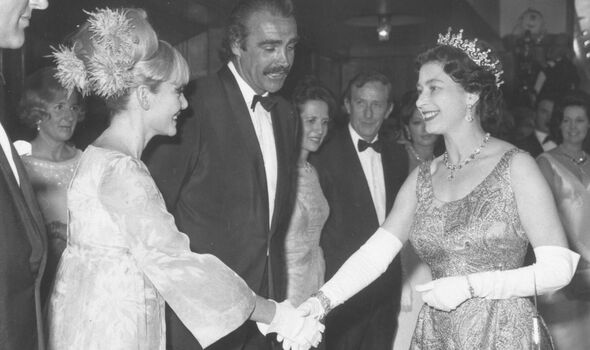 The couple had one son together, Jason Connery, 59, who also went on to become an actor and director, and seemingly enjoyed their family life for a few years.

Cilento also became the first Bond wife to play a Bond girl in 1967’s You Only Live Twice, as she was a double for actress Mie Hama in the underwater scenes.

However, the acclaimed actress was experiencing all of her accolades being pushed to the side due to her husband’s work and in 1970 had a shocking revelation.

According to the autobiography, My Nine Lives, the actress noticed that over time she had “ceased being Diane Cilento, the cool young star of British flicks, and became what’s-her-name, wife of the macho idol of the Western world.

Cilento’s marriage had been notoriously turbulent for a while and under the weight of this revelation, they separated in 1971.

During their time apart the Scottish actor sped through relationships and ultimately Cilento and Connery divorced in 1973.

At the time, Cilento insinuated that without Bond, their lives and relationship may have been different. 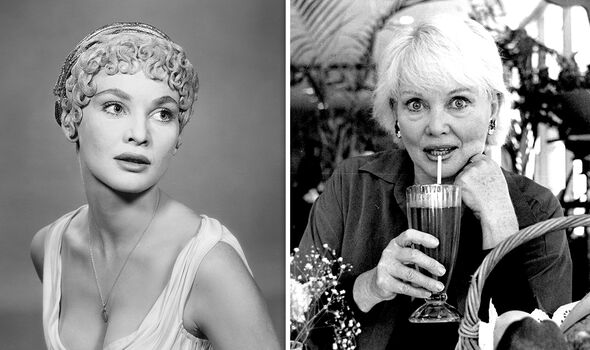 Despite his playboy ways while separated from his first wife, Connery went on to marry painter Micheline Roquebrune in 1975 and stayed with her until his death in 2020.

Cilento also moved on, marrying scriptwriter Anthony Shaffer in 1985 after meeting him on The Wicker Man in 1973.

While promoting her autobiography in 2006, the actress often vented her frustrations that in the face of decades of hard work, her biggest claim to fame was still her ex-husband despite being divorced for over 30 years at that point.

My Nine Lives can be is available for purchase here.