ALISON BOSHOFF: Golden Globes axes their ‘ambassador’ jobs for the boys and girls of Hollywood A-listers who ushered winners onstage

The Golden Globes are axing their ‘ambassadors’ — the sons and daughters of A-listers who ushered winners onstage.

Since 1963, celebrity offspring have enjoyed a moment in the spotlight at the Globes, serving almost as prom queens (and kings), including many famous names.

The 1975 Miss Golden Globe was Melanie Griffith (daughter of Tippi Hedren); and her daughter Dakota Johnson played the same part in 2006. 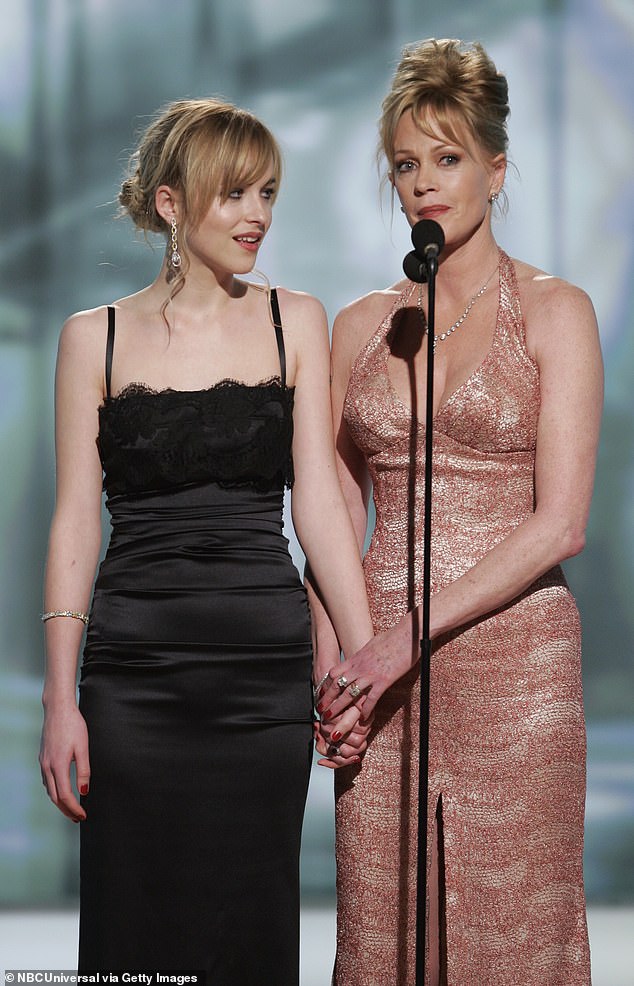 The 1975 Miss Golden Globe was Melanie Griffith (daughter of Tippi Hedren); and her daughter Dakota Johnson (left) played the same part in 2006 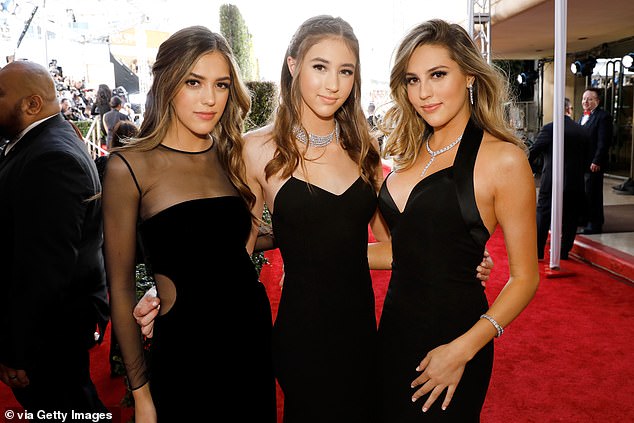 Sistine, Scarlet and Sophia Stallone — daughters of Sylvester — served in 2017.

The last ambassadors, in 2021, were Jackson and Satchel Lee: director Spike’s children.

However a source close to the awards, which will take place in a televised ceremony at the Beverly Hilton ballroom next Tuesday, confirms the tradition has been ditched, even though the ceremony is back again after Covid: ‘It won’t happen this year.’

No reason has been officially given, but after a complete overhaul of the Hollywood Foreign Press Association which votes for the awards, focusing on improving diversity, transparency and fairness, it’s easy to see that this jobs-for-the-kids tradition no longer feels like a happy fit.

The awards were not televised last year after the pandemic and an exposé that revealed a lack of diversity at the HFPA, which at that time had not a single black member.

This year the Globes are back, but there is still some nervousness in Hollywood. 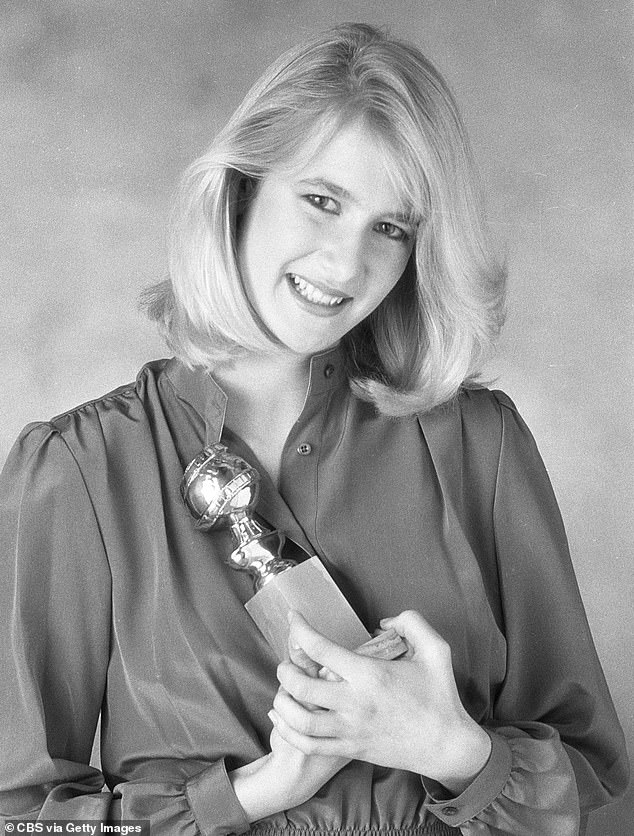 So far, only a few stars are confirmed to attend, with Jamie Lee Curtis and Ana de Armas the biggest names so far. Both will present awards on the night.

The Globes will air live on NBC and Peacock, hosted by comedian Jerrod Carmichael.

In previous years there have been big parties on the night hosted by the studios but this time around it’s a different story.

Netflix is hosting a ‘Celebration Toast’ on Sunday, with no mention of the Globes on its invite; Warner Bros.

Discovery is putting on a party the same day, to celebrate Elvis’s birthday, again with no official mention of the awards.