News of the reality television couple's nuptials follows years of ups and downs in their relationship. 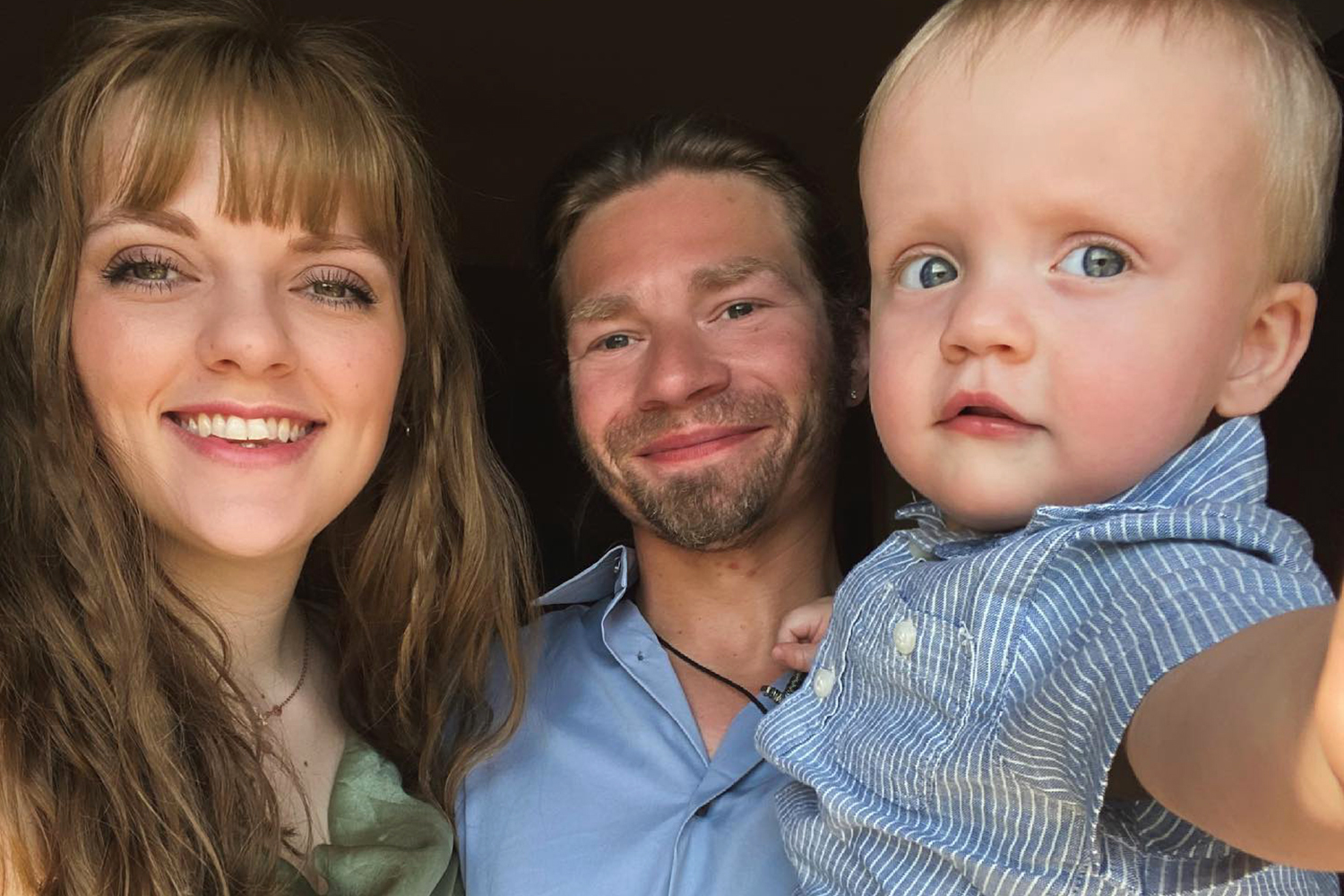 Following their engagement announcement in 2019, Bear Brown and Raiven Adams married one another on Sunday, January 16 of 2022.

Bear told People: "It feels really good to be a married man, I've loved Raiven a long time and it's an honor and a privilege to finally call her my wife."

Bear continued: "She is the most beautiful woman I've ever seen and still takes my breath away! I only wish Da had been there, but I know he was watching from the best seat!"

He added: "I look forward to building a life, a family and a home with Raiven, she's the love of my life and my heart belongs to her and her alone."

Raiven chimed in: "Was so very happy to have our friends and family that were able to make it. Bear looked very handsome and I'm very grateful for the family we've made."

most read on Alaskan Bush people 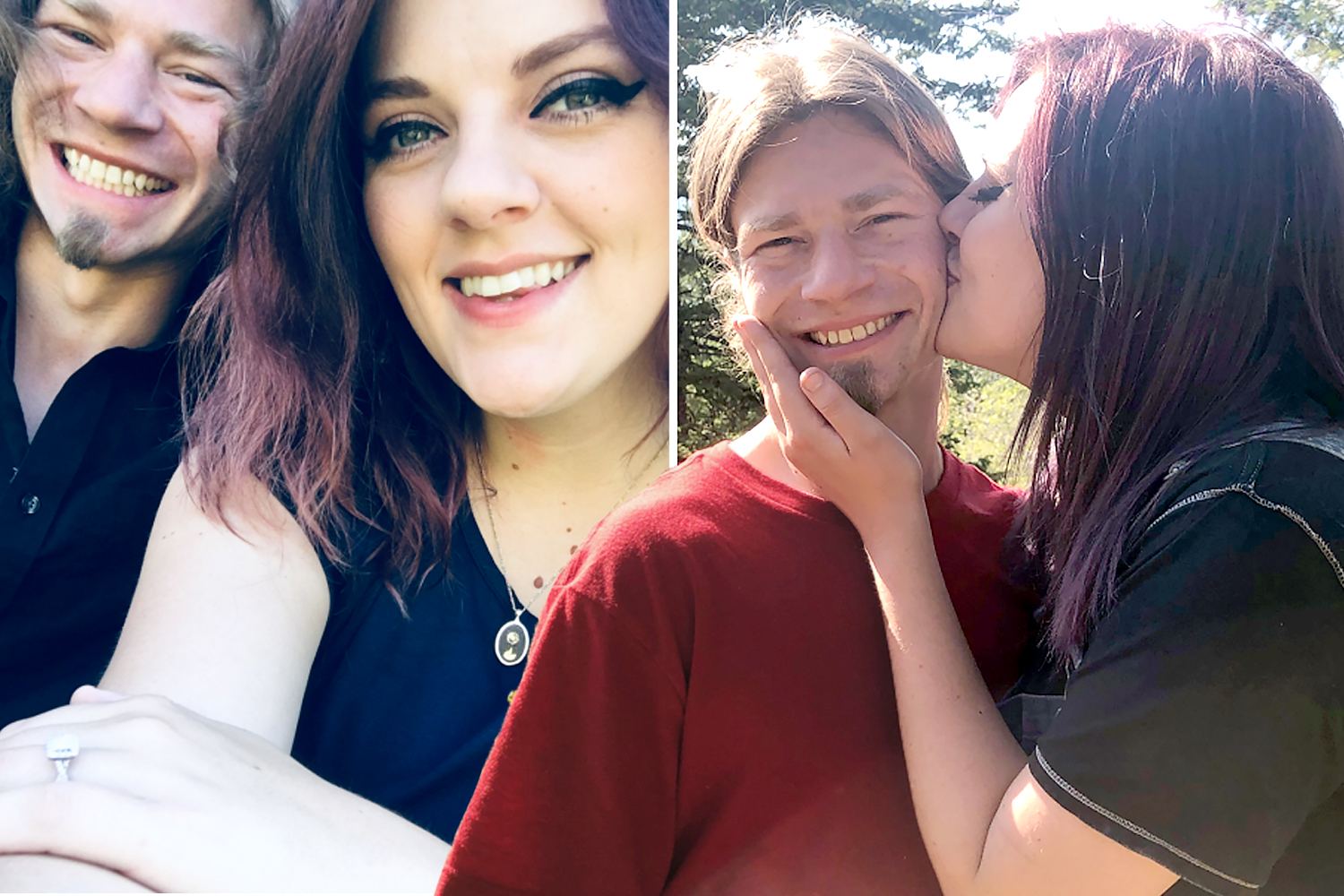 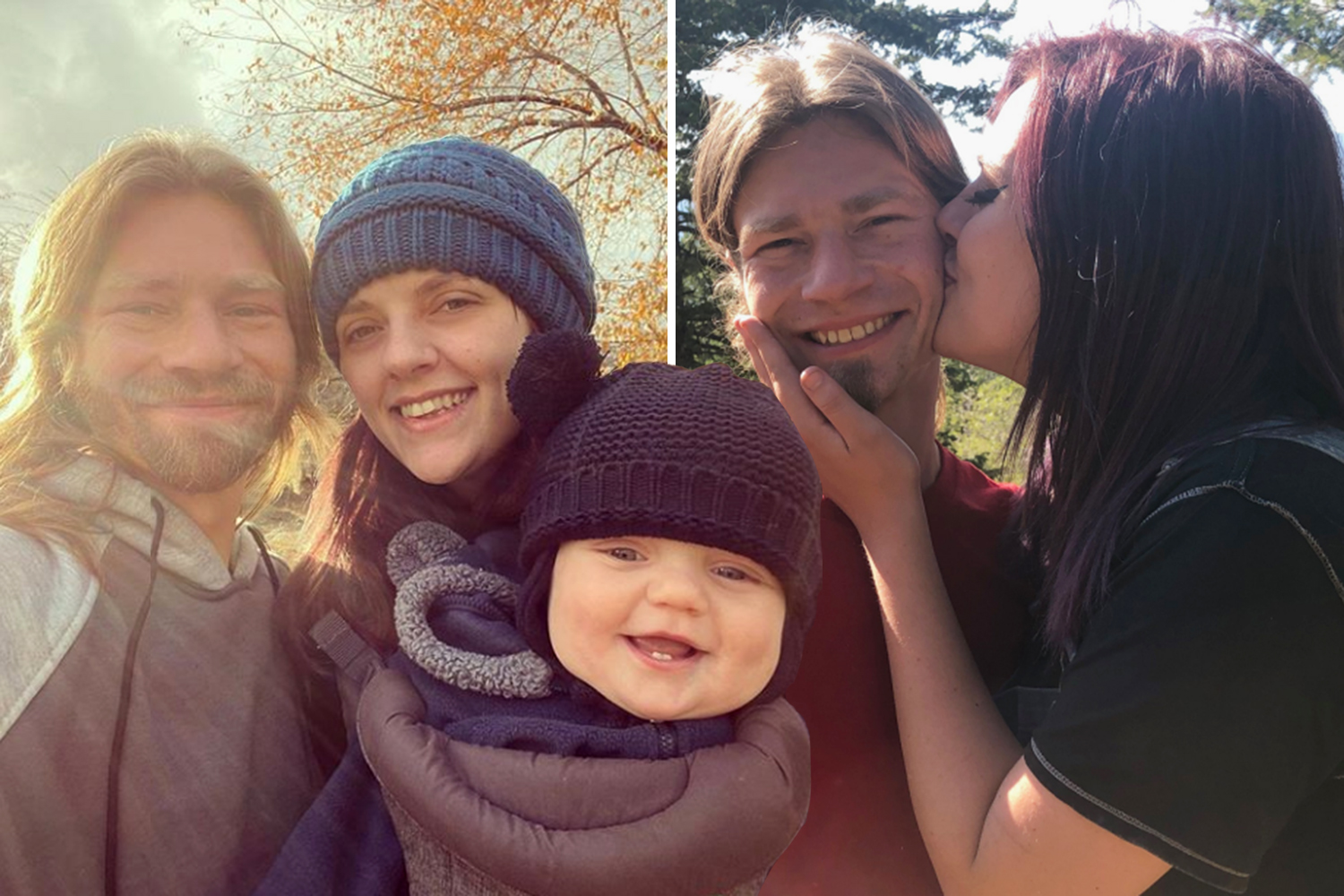 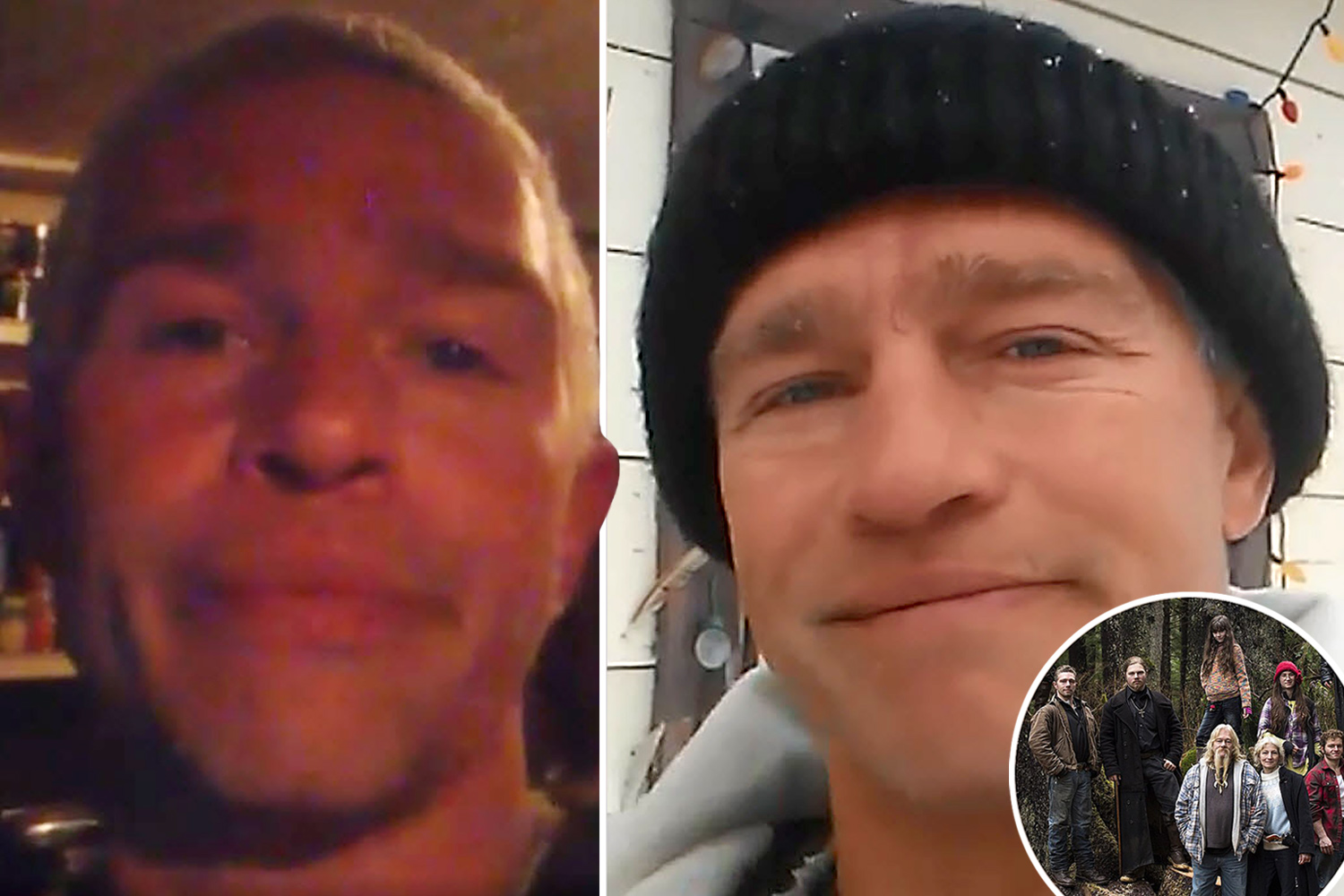 ABP's Matt is celebrating Christmas alone amid estrangement from family 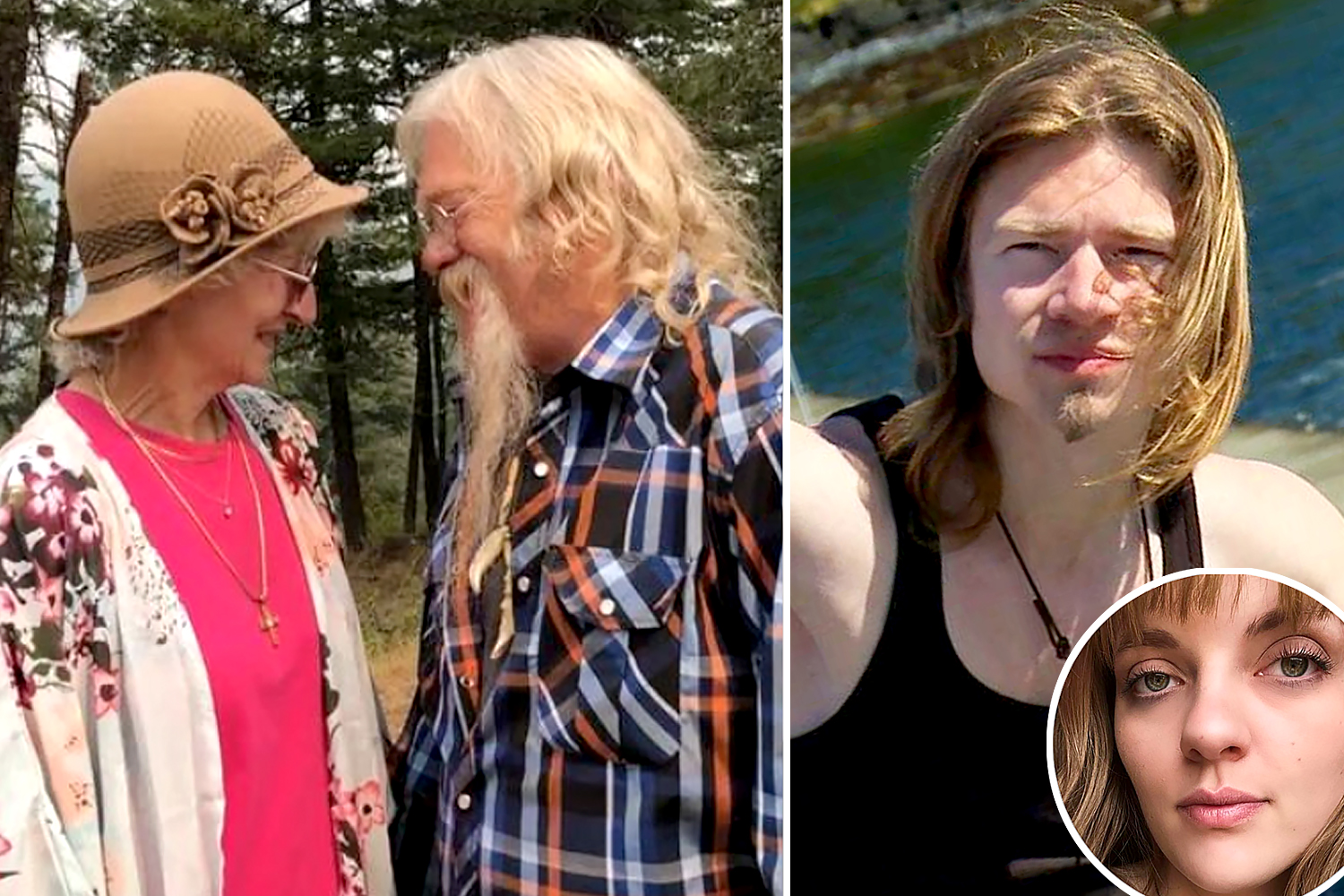 Who are Bear Brown and Raiven Adams?

Bear Brown and Raiven Adams are cast members on Discovery's Alaskan Bush People, a show about a family attempting to navigate the wilderness and detach from modern society.

The couple met at Bear's brother's wedding in 2018.

Raiven was assisting her mom, Kassidy, who was hired as a photographer for the event.

"Her mom has always had a passion for photography and Raiven helps her out with weddings and other photoshoots from time to time," Bear once explained to People.

The couple went public with their relationship in August 2019 and shortly thereafter announced their engagement on Instagram.

While the couple did not specifically cite their reasons for separating, Raven took once more to Instagram to post a message.

"It’s been a long battle for me to decide what I should do. What I should say… I think this life is too much for me," Raiven wrote.

Raiven continued: "The drama, the articles the harassment."

She added: "The mean people who have nothing better to do."

"And due to that, and Several other reasons me and bear have decided to stay friends.

"Sometimes two people are meant to be in each other’s life…. but not the way they thought.

"Wishing the wolf pack all of the best luck on every adventure," Raiven concluded in her post.

How many children do Bear Brown and Raiven Adams have together?

In a bitter court battle, Raiven demanded sole custody of their son after Bear filed for joint custody, alongside confirmation that he was the father of the young boy.

The documents also read it is in River’s best interests for Raiven to have “primary physical custody of the minor child.”

She asked for Bear to have “restricted visitation” with his son.

The Sun exclusively revealed that just days after Raiven gave birth, Bear filed papers claiming he wasn't the legal father of the newborn.

The petition would have freed Bear of the obligation to pay child support and other financial responsibilities.

However, the Discovery Channel star later demanded joint custody of River if a DNA test proved he is the father.

Bear claimed his first filing was a “court error.”

He filed a petition in March of 2020 to establish himself as the child's father.

Bear took to Instagram to express his discontent, claiming that he was trying to gain "equal rights" as the child's father.

“Hello everyone! There is something I would like to say! 1. It was two days after River was born before anyone told me! 2. I am not trying to un-establish myself as River’s dad, I am trying to establish myself AS his dad, so that I will have equal rights as a parent!” Brown explained.

Brown added, “When my petition was filed there was a mistake in the order, it was supposed to say I’m trying to establish myself as Rivers ad! NOT un-establish! Please check the court records and you will find the mistake has been rectified. I will always consider myself Rivers dad! Thank you everybody for sticking with me! Stay healthy and God bless!”

What is Bear Brown's net worth?

His net worth is a far cry from his parents Billy Bryan Brown and Amora "Ami" Brown, who are both said to be worth half a million dollars.

Bear is one of seven siblings in the Brown clan.