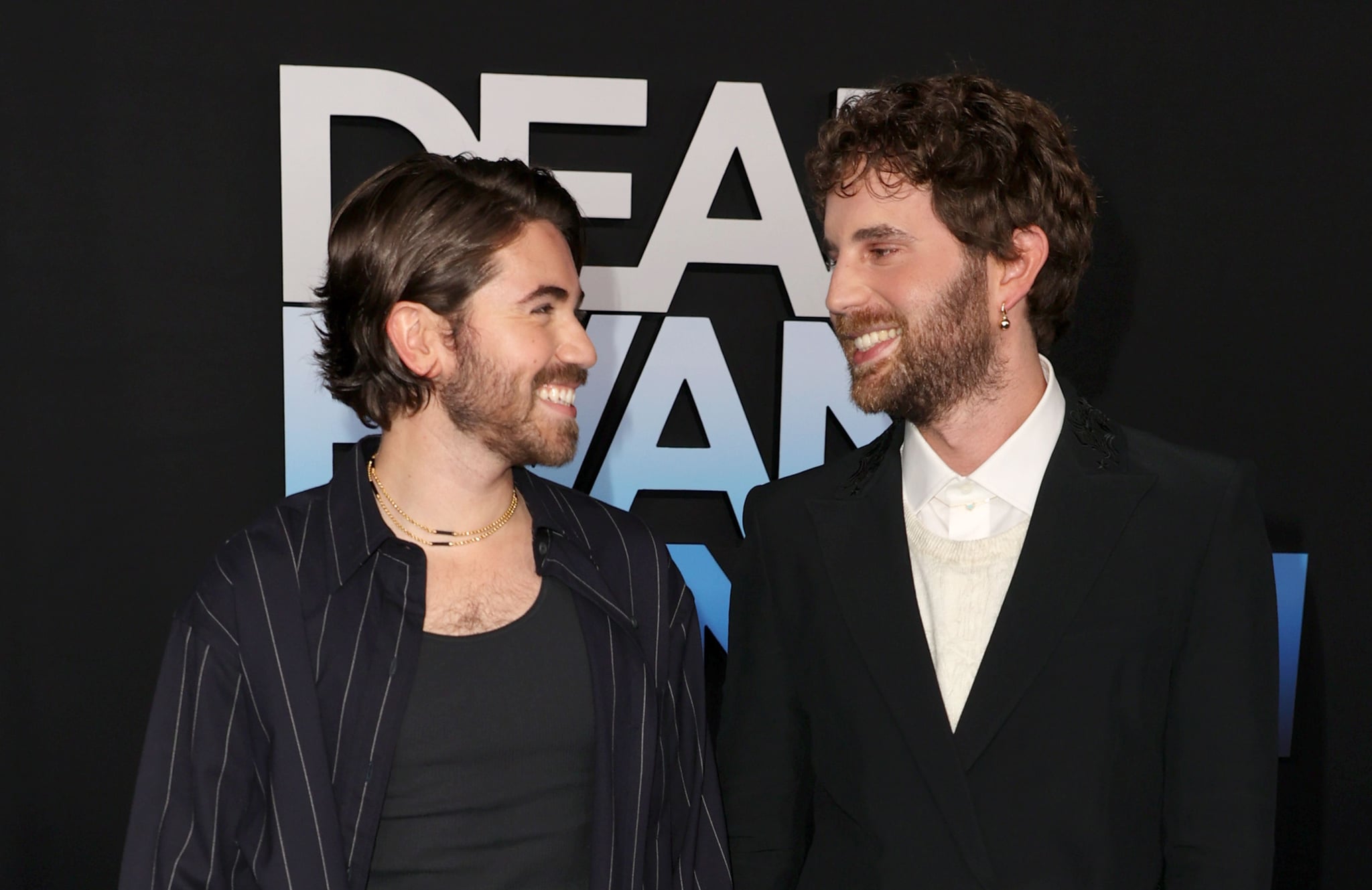 Ben Platt and Noah Galvin are officially engaged! The “Dear Evan Hansen” alums announced their big news Friday morning in a romantic Instagram post showing off Galvin’s ring. “he agreed to hang out forever 💕,” Platt captioned a photo series. On his page, Galvin added of their engagement, “I said yeehaw and then cried for like 7 hours 🫂.”

Platt and Galvin publicly announced their romance back in May 2020, but the two had an obvious connection before then. While Platt famously originated his titular “Dear Evan Hansen” role in the Tony-winning Broadway musical in 2016, Galvin replaced him in November 2017 and a friendship blossomed from there. Years later, their bond eventually turned romantic and they’ve been sharing their love with us ever since.

In September 2021, the pair attended the LA premiere of their Broadway play-turned-movie and showed off some adorable PDA on the blue carpet. They also walked the red carpet at the 2022 Grammys. Since then, the two have shared some of their cute couple moments via Instagram, but their engagement announcement might be their sweetest post yet.