Fans and friends are mourning the death of comedian Bob Saget, who was discovered in a hotel room after a successful stand-up show in Florida. But the Full House star’s cause of death is still unknown. Here are all the details we know so far about the investigation of Bob Saget’s cause of death. 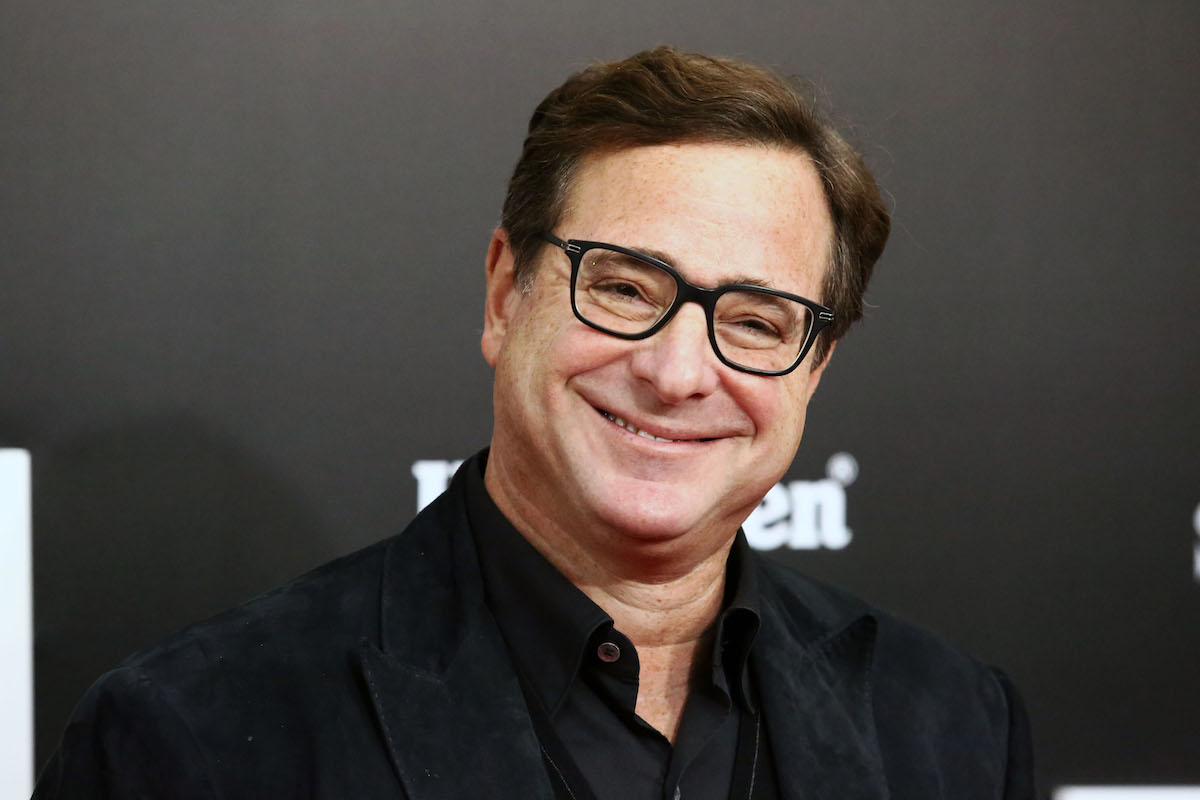 Saget was found dead in his hotel room at the Ritz-Carlton in Orlando, Florida, on Jan. 9. Although Saget’s autopsy is complete, his cause of death remains unknown and is under further investigation.

“The cause and manner of death are pending further studies and investigation which may take up to 10-12 weeks to complete,” Joshua Stephany, the chief medical examiner Orange and Osceola Counties, revealed to Yahoo.

Hotel security discovered Saget during a wellness check performed at the request of his family. He missed his checkout time, despite hotel staff knocking on his door several times. 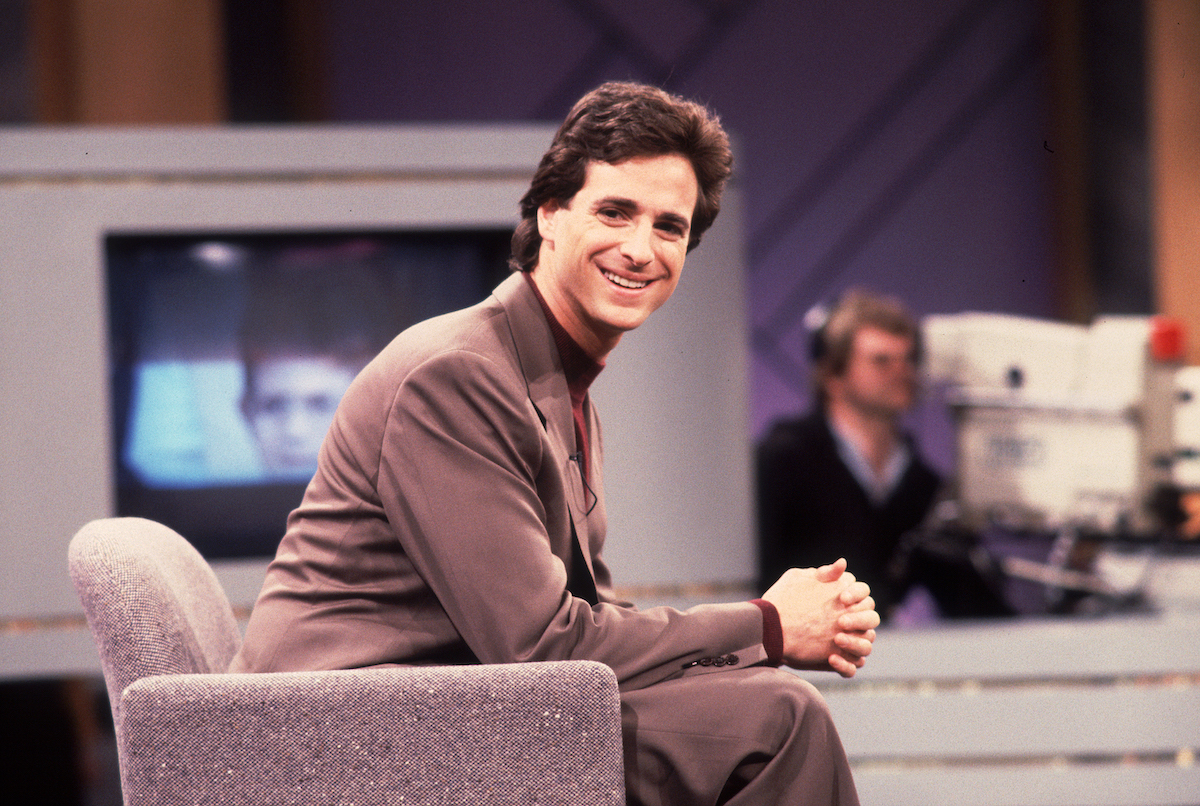 It appears that Bob Saget died in his sleep

Although Saget’s cause of death is currently unknown, the evidence indicates that he died peacefully in his sleep. He returned to his hotel room at 2:17 a.m. on Jan. 9.

When hotel security discovered Saget, he was lying face-up on his bed, with one arm across his chest and the other resting on the bed. The lights were off, and items only belonging to the comedian have been found in the room.

“At this time, there is no evidence of drug use or foul play,” Stephany shared.

A source told Yahoo that the possibility of a stroke or a heart attack is “certainly being looked at,” while an officer shared that “no signs of trauma were seen.”

The source also said that Saget recently had coronavirus (COVID-19), so the investigation should reveal whether or not the illness was a factor in his death.

Saget’s death occurred after he performed a two-hour stand-up set in Orlando. The comedian shared an emotional Instagram post celebrating the show just hours before he died.

“Okay, I loved tonight’s show @pontevedra_concerthall in Jacksonville. Really nice audience. Lots of positivity,” Saget captioned a photo of himself smiling at the camera on stage. “Happened last night in Orlando last night [sic] at the Hard Rock Live too. Very appreciative and fun audiences.”

After thanking his opening act, the How I Met Your Mother narrator shared, “I had no idea I did a two hour set tonight. I’m back in comedy like I was when I was 26. I guess I’m finding my new voice and loving every moment of it.”

He promoted upcoming shows in his stand-up tour, then closed out the joyful caption with, “Goin’ everywhere until I get the special shot. And then probably keep going cause I’m addicted to this shit. Peace out. ✌️”