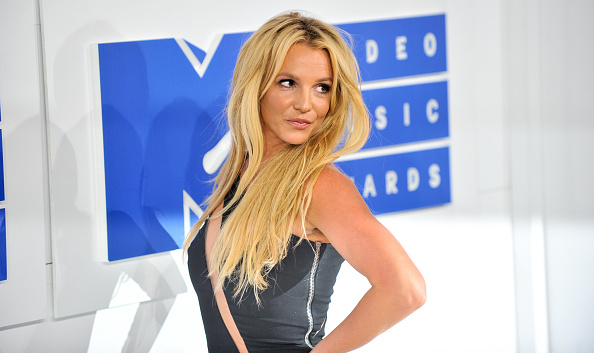 Britney Spears has revealed an insight into her personal life with fiancé Sam Asghari, admitting that ‘sex is great when you’re pregnant’ after sharing their happy news.

A few days ago, the Hit Me Baby One More Time singer announced that she was expecting her third child, her first with model Sam.

Britney has since continued to delight fans with updates on her pregnancy, including with a video on Instagram modelling clothes before her bump begins to show.

In a new post, the 40-year-old opened up in a lengthy post shared on social media about how she has become a ‘makeup junkie’ while also comparing her parenting techniques to her own mother’s.

Having explained that she didn’t used to be that into makeup, she said: ‘I reeled it in came back to reality and realized becoming a makeup junkie isn’t so bad!!! It’s the little things in finding myself that I’ve honestly missed for the last 14 years!!!.’

She continued: ‘It’s time for me to indulge into thinking… books… makeup… classic movies… great conversation… and the best sex ever!!! Sex is great when you’re pregnant.’

In her post, Britney also put forward the idea of doing a podcast, writing that when she woke up this morning, she asked herself: ‘“Do I need to do a podcast during this pregnancy instead of therapy???” And I mean it!!!’

Several fans loved the idea of the hitmaker making a podcast, with one commenting: ‘Podcast-ney for the win!’ and another remarking: ‘Yes pregnant podcast!! I love it!!’

Meanwhile Ariana Grande – who Britney thanked for sending makeup from her company REM Beauty – showered the singer with praise in return.

‘Queen!!!!! You deserve every single ounce of love and joy that this life has to offer thank you & I’m so glad you’re enjoying your gifts,’ she wrote.

Back in December 2021, Sam, 28, told TMZ that he and Britney planned on ‘a lot of baby making’ over the Christmas period.

The previous month, Britney was officially freed from the conservatorship that she had been under since 2008, resulting in her gaining control back of her personal and financial decisions after 13 years.

The star has two sons, Sean Preston Federline and Jayden James Federline, from her marriage to Kevin Federline.

Kevin wished Britney well following the news of her pregnancy, with the former dancer’s attorney stating: ‘He wishes her the best for a happy, healthy pregnancy and congratulates her and Sam Asghari as they plan for the excitement of parenthood together.’