The families of the victims killed in the Buffalo massacre are getting a lot of help in the wake of this tragedy — both on the crowdfunding front … but, possibly, on the civil side too.

Fundraisers have been organized in the aftermath of Saturday’s mass shooting — which claimed the lives of 10 people after 18-year-old Payton Gendron opened fire in a supermarket in an attack that was rooted in racial hatred.

One of the campaigns was organized by Keith Blakely, CEO of OnCore Golf Technology, and has already raised around $100k.

Blakely tells TMZ … the money came in over the course of a few days, with more than 1,400 donors making contributions ranging from $5 to $5k. Blakely says the $100k goal seemed like a tall order at first, but now … he’s aiming to give each family $10,000.

Blakely says he’s teamed up with the Mayor’s Office to help distribute the money ASAP. He tells us celebs have chipped in, but won’t say who … but he tipped his hand and said athletes have really stepped up.

Other GFMs have been started … one for the Tops store, another for the slain security guard, yet another for victims’ families and a 4th for resource deliveries to victims and members of the community who might be affected.

While all that dough is great, there might be an even larger amount on the horizon thanks to Ben Crump and his team … he’s already been retained by the family of Ruth Whitfield — one of the oldest victims killed in Saturday’s massacre. 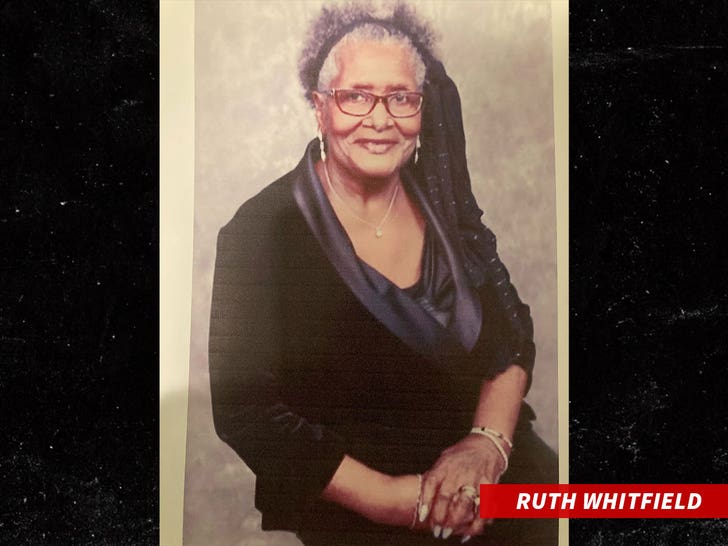 Sources tell us Crump is looking to represent as many families as possible … which we’re told may include suing the gun manufacturer of the weapon used in the attack … an AR-15-style rifle with a high capacity magazine.

We’re told a massive civil suit could be brewing that’d be similar to the one filed in the Sandy Hook case, where the families received a $73 million settlement against the gunmaker, Remington.