Well this was an unexpected celebrity crossover! Cardi B has shared a video of her jaw-dropping reaction after meeting ‘Twilight’ heartthrob Robert Pattinson.

Cardi B proved she’s just like the rest of us when she totally fangirled over Twilight actor Robert Pattinson. The “WAP” hitmaker took to Twitter on November 5 to share a clip of herself meeting the former Harry Potter star. “Look who I met the other day ! I felt like a teen!” she captioned a five-second clip, which was on selfie mode. She smiled for the camera, while rocking a black blazer and silver drop earrings, as she swept her hair back into a dramatic up-do.

“Come on. Look at my friend, guys,” Cardi says in the clip, before Robert pops his head into frame and smiles, before poking his tongue out. “Ahh,” she screams at the end of the clip, while rocking a flawlessly made up face, featuring a set of fluttery eyelashes, and beige-lined lips. It came a few days after the “Bodak Yellow” hitmaker gave fans a glimpse inside her New York City home that she will share with Offset.

“These days I don’t just live one place,” she captioned an Instagram post which showed her rocking a cheetah print ensemble while showing off her new space. “ I’m everywhere due to my work. One thing for sure I needed a home in my home city of NY! I’m soo (sic) proud of myself. I work so hard for my children to be comfortable everywhere they are, regardless of work. Me and my husband have always dreamed of having a crib in NY, and we have decided to add to our portfolio of homes, along with Atlanta and LA.”

She continued, “Now having a home in NY, I can have get-togethers with my family all the time! I have accomplished so many things, yet I still feel far from all the goals I want to accomplish. This is one dream I can cross off…..Let me know if ya’ll want a mini tour!” 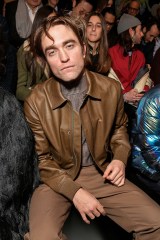 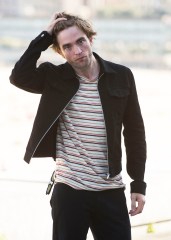 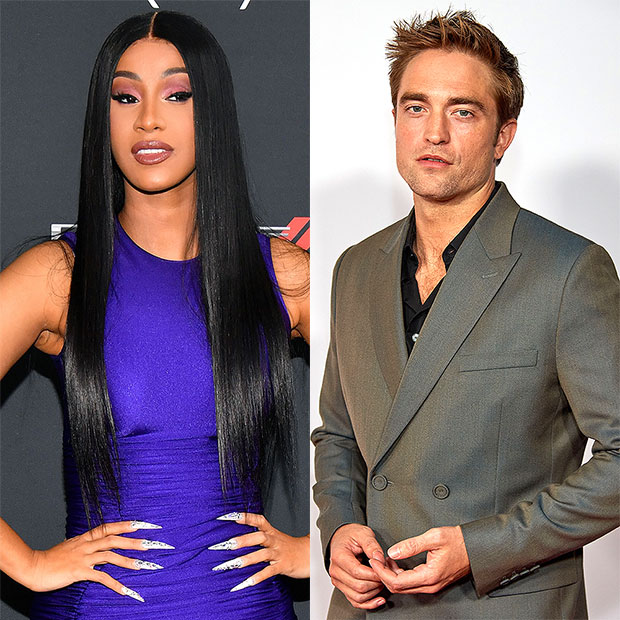 Meanwhile, Robert was recently spotted leaving a private tennis lesson in an all-black ensemble after his ex, Kristen Stewart, 31, got engaged to girlfriend of two years, Dylan Meyer, 34. Robert cut a casual figure for the sporty Los Angeles outing, donning a black tee, black shorts, black Nike sneakers. As fans would recall, the Twilight co-stars dated from 2009 to 2013.