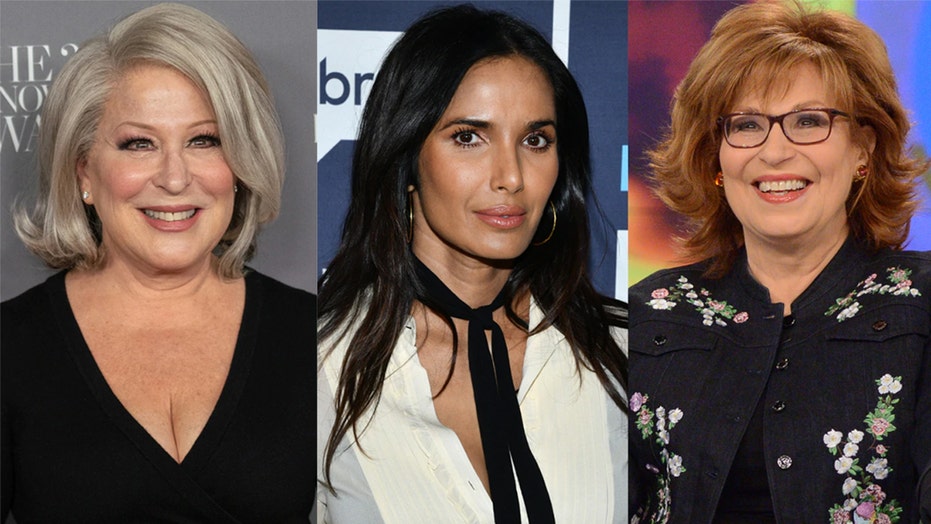 Outspoken celebrities took to Twitter to comment on the historic second impeachment of former President Donald Trump on Tuesday.

The former president has been out of office for nearly three weeks, but he is still facing consequences for his alleged part in the Jan. 6 riot that took place at the U.S. Capitol building that left several people dead and briefly interrupted the Senate from certifying the Electoral College votes, which were in favor of Joe Biden.

Democrats in Congress, and even some Republicans, were outraged that the former president had gathered a rally in Washington, D.C., that day and repeated his false claims that he won the presidential election, and said he did not do enough to stop the attack once his supporters began to breach the Capitol about one hour after his rally’s conclusion. 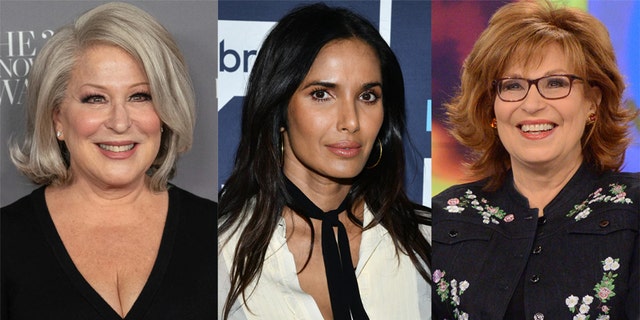 On Tuesday, the Senate impeachment trial began with opening statements and debate between House impeachment managers and Trump’s defense lawyers. As the events unfolded live, several of Trump’s critics in Hollywood took to social media to discuss the ongoing trial. Many called for Senate Republicans to vote to convict the former president while others simply lambasted Trump for inciting what they called an insurrection.

“We’ve all had to reckon with the trauma of January 6th,” wrote Padma Lakshmi. “Our children have seen footage of an armed mob hoisting Trump flags, storming the Capitol while our representatives ran for their lives. A vote to convict would deter this from ever happening again. #impeachmenttrial.”

“If this were a secret ballot, Trump’s conviction would be close to unanimous. For the sake of the preservation of Democracy, I urge Republican Senators to vote your conscience,” wrote outspoken Trump critic Rob Reiner.

“If Trump was immediately ‘horrified’ by the Capitol attack, WHY DID HE WAIT 2 1/2 HOURS BEFORE TELLING THEM TO LEAVE?” added “Two and a Half Men” star Jon Cryer in response to a tweet insisting Trump’s lawyers described him as “horrified” by the attack.

“The View” star Joy Behar called out some key Republicans by name in her rebuke.

“Not one of these insurrectionists would be at the capitol that day if Trump didn’t tell them to go. I know it, you know it, Trump knows it, Coyote head knows it and Lindsay Graham and his band of merry traitors know it. That is all,” she wrote.

“Why do any #Republicans even WANT #Trump to be able to run again? Don’t they want their OWN shot at getting in and f—ing up the country? Why give up all that glory? #ConvictAndDisqualifyTrump,” Bette Midler added.

“If u don’t think trumpy incited that riot, u musta not been watching it live that day. The entire time I just kept saying ‘holy s— they r doing it..hes tellin em, says hes goin 2 and they r actually doing it…’ it was astonishing in real time. #impeachment #ImpeachmentDay,” wrote comedian Kathleen Madigan.

“1.6.21 right-wing militants attacked our country, fueled by lies peddled by many GOP, desperate to overturn the will of voters. We must hold those responsible accountable so we can make this a country where our leaders reflect the very best of every kind of American. #impeachment,” wrote Alyssa Milano.

“Impeachment day! I’m making my husband call me ‘Miss Griffin, Esquire’ today. I also told him if he wants to get some, he has to ask to approach the bench,” joked comedian Kathy Griffin.