CORONATION Street stars Jack Shepherd and Julia Goulding enjoyed a liquid lunch as they made the most of the hot weather.

The pair took a break from filming to enjoy a relaxed drink in the sun. 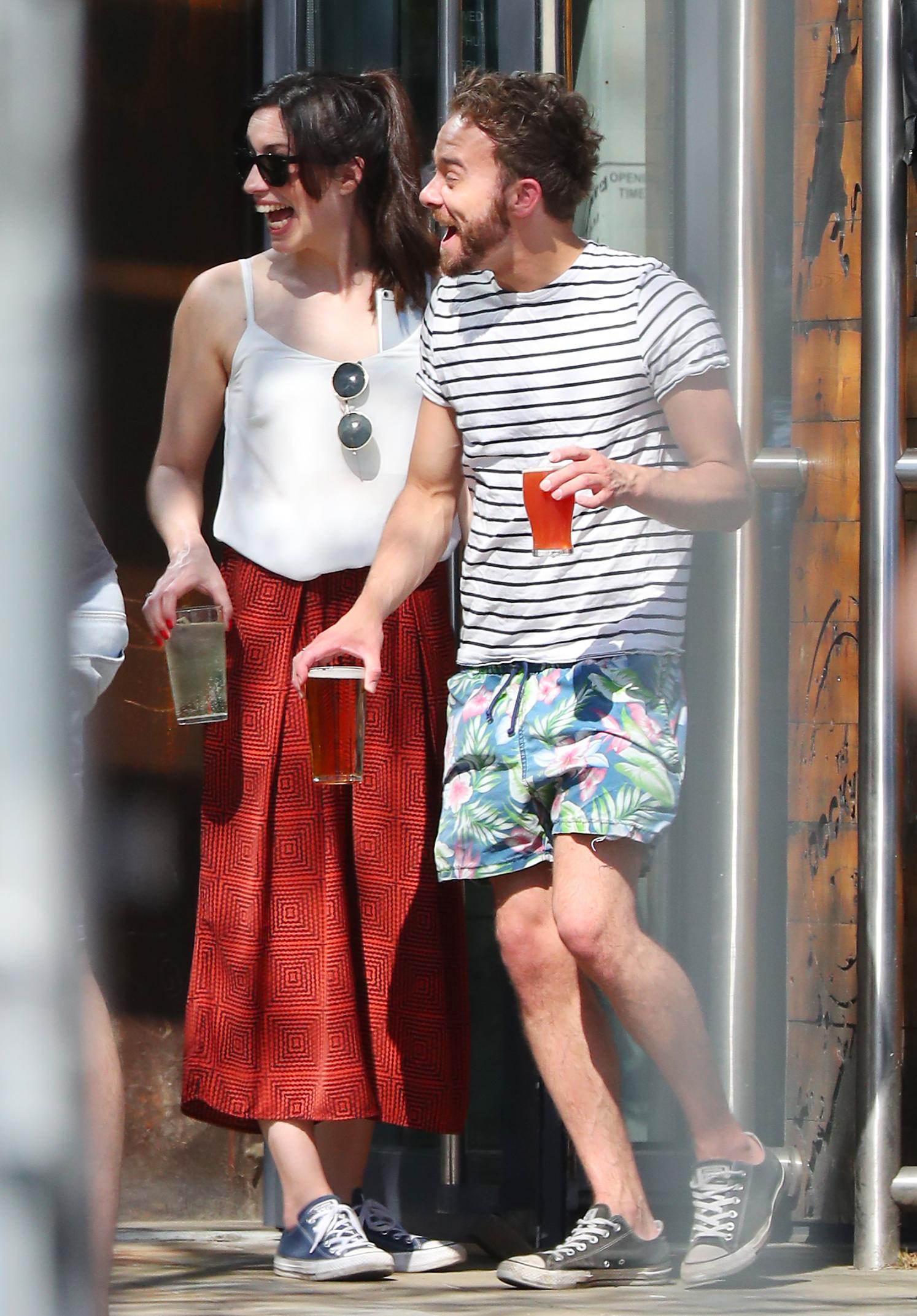 Jack, who plays David Platt on the Cobbles, was seen sipping on a pint wearing hawaiian shorts and a striped top.

He even took a picture of the crowds who were standing outside in the beaming sun, as temperatures hit 24C in Manchester.

His co-star Julia, who plays Shona Ramsey, looked relaxed in a long red skirt wearing sunglasses – and an extra pair hanging from her top. 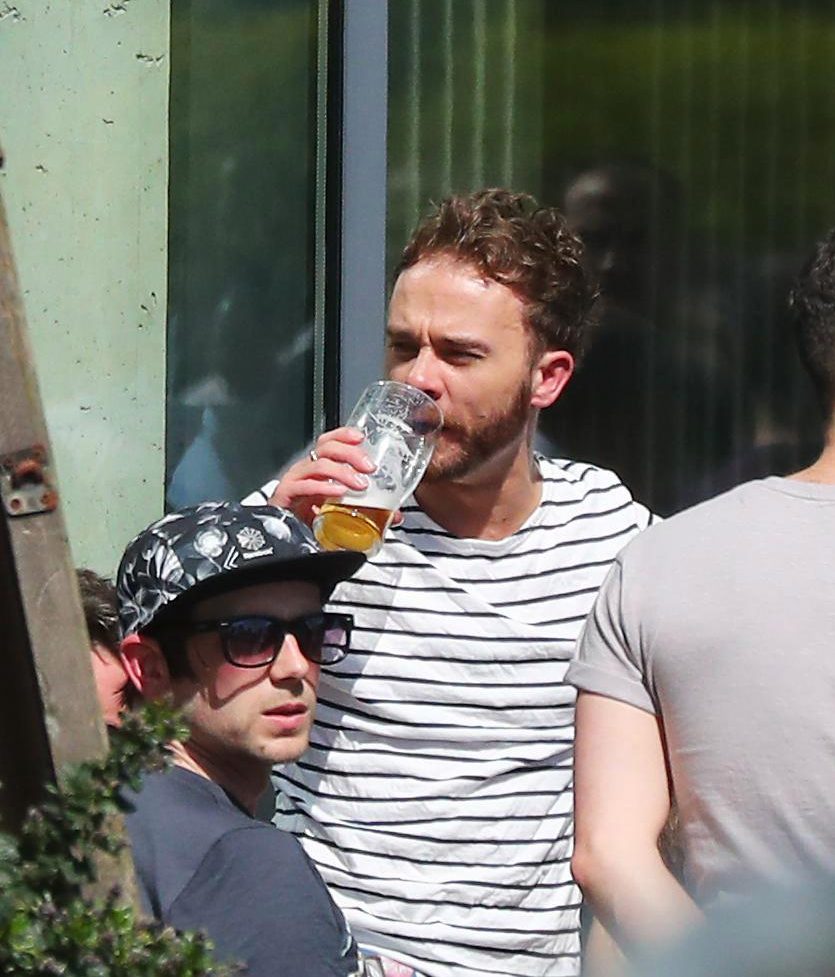 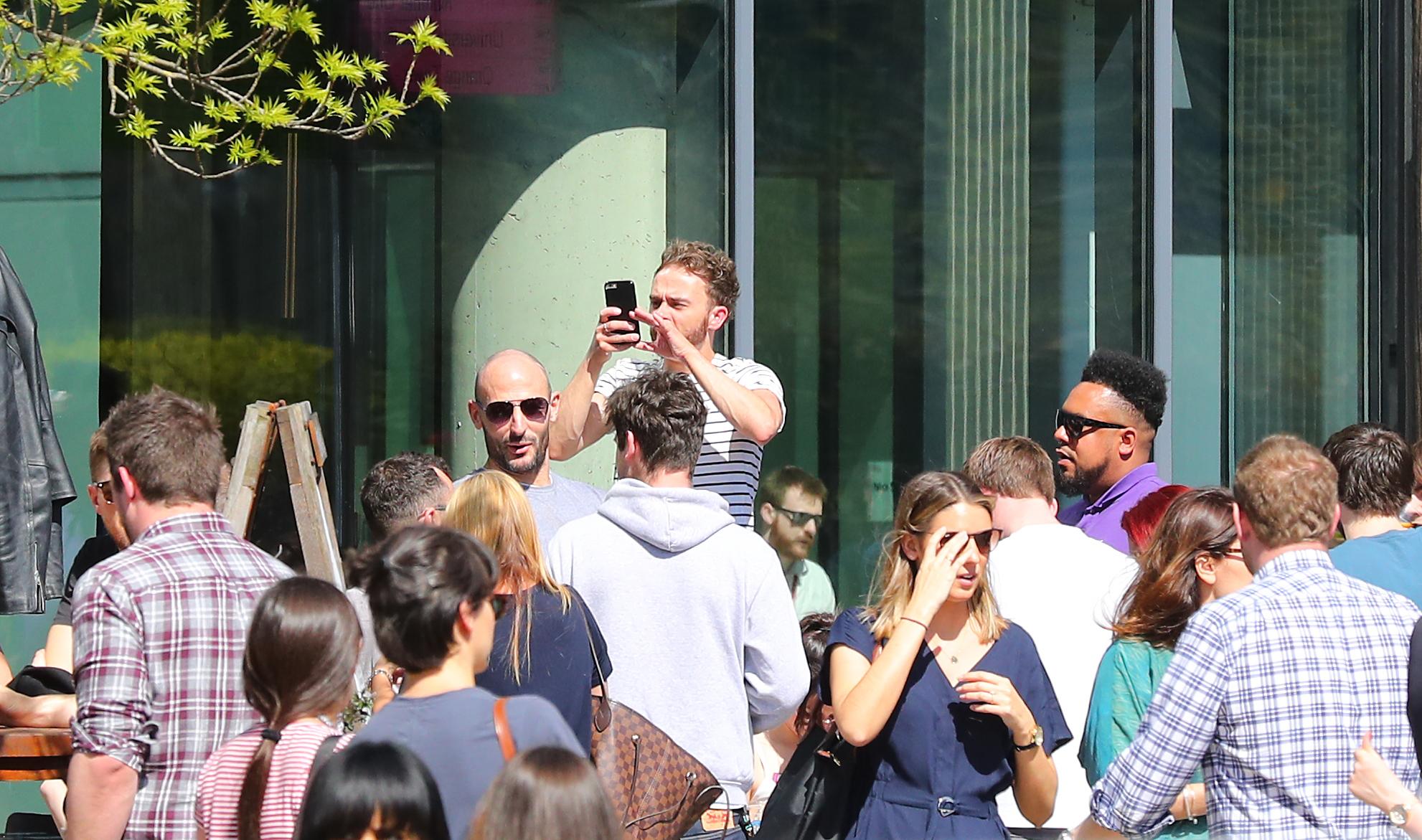 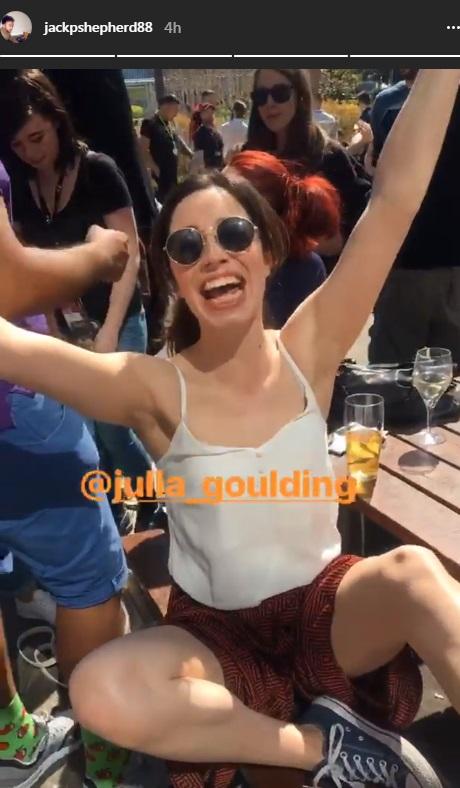 The character has been suffering in silence ever since he was drugged and abused by personal trainer Josh Tucker.

It was the first time in Coronation Street's 57-year-history that a male rape has been covered on screen.

David has struggled to cope ever since – with many presuming his aggressive behaviour towards Shona is in reaction to Kylie's death. 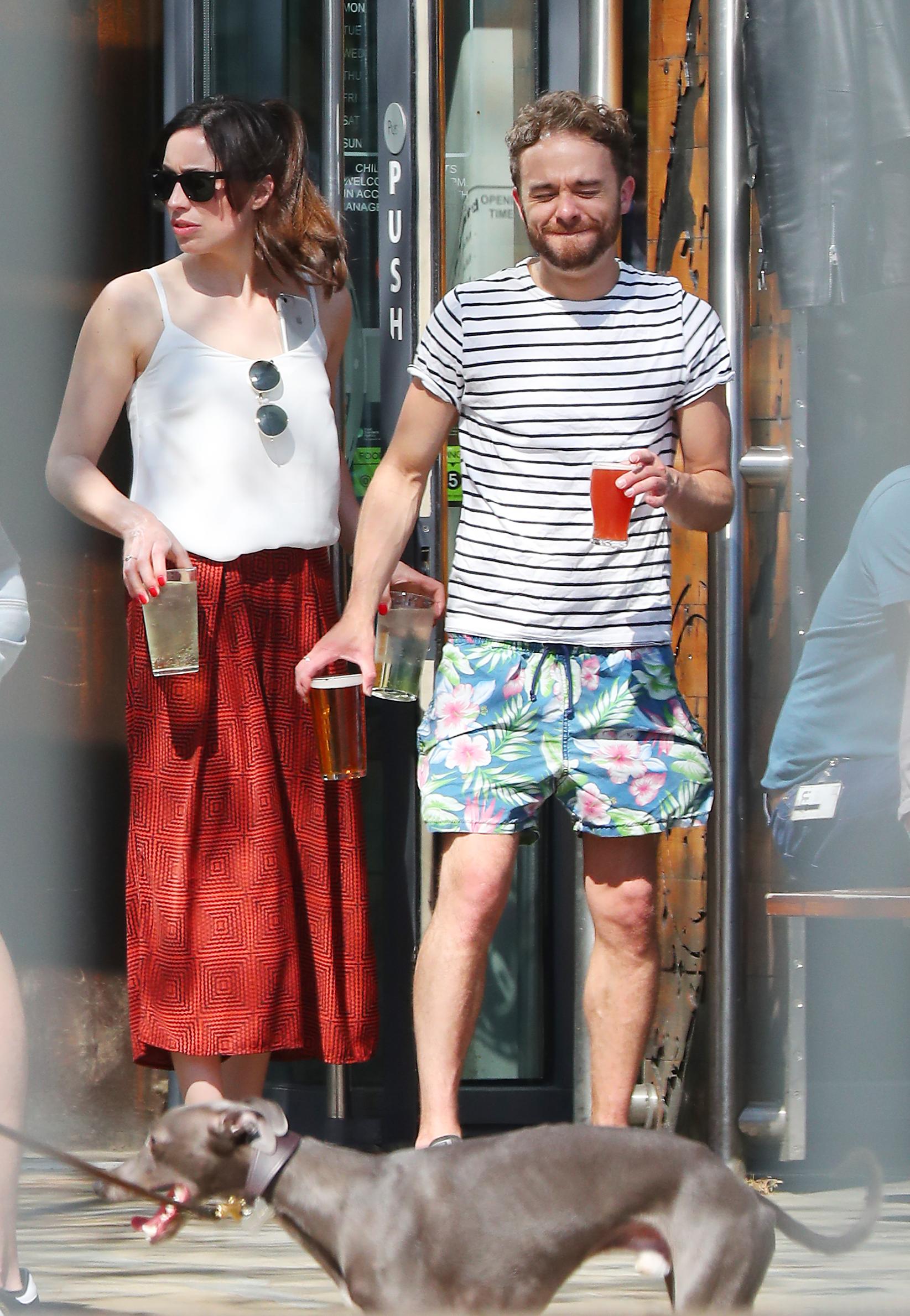 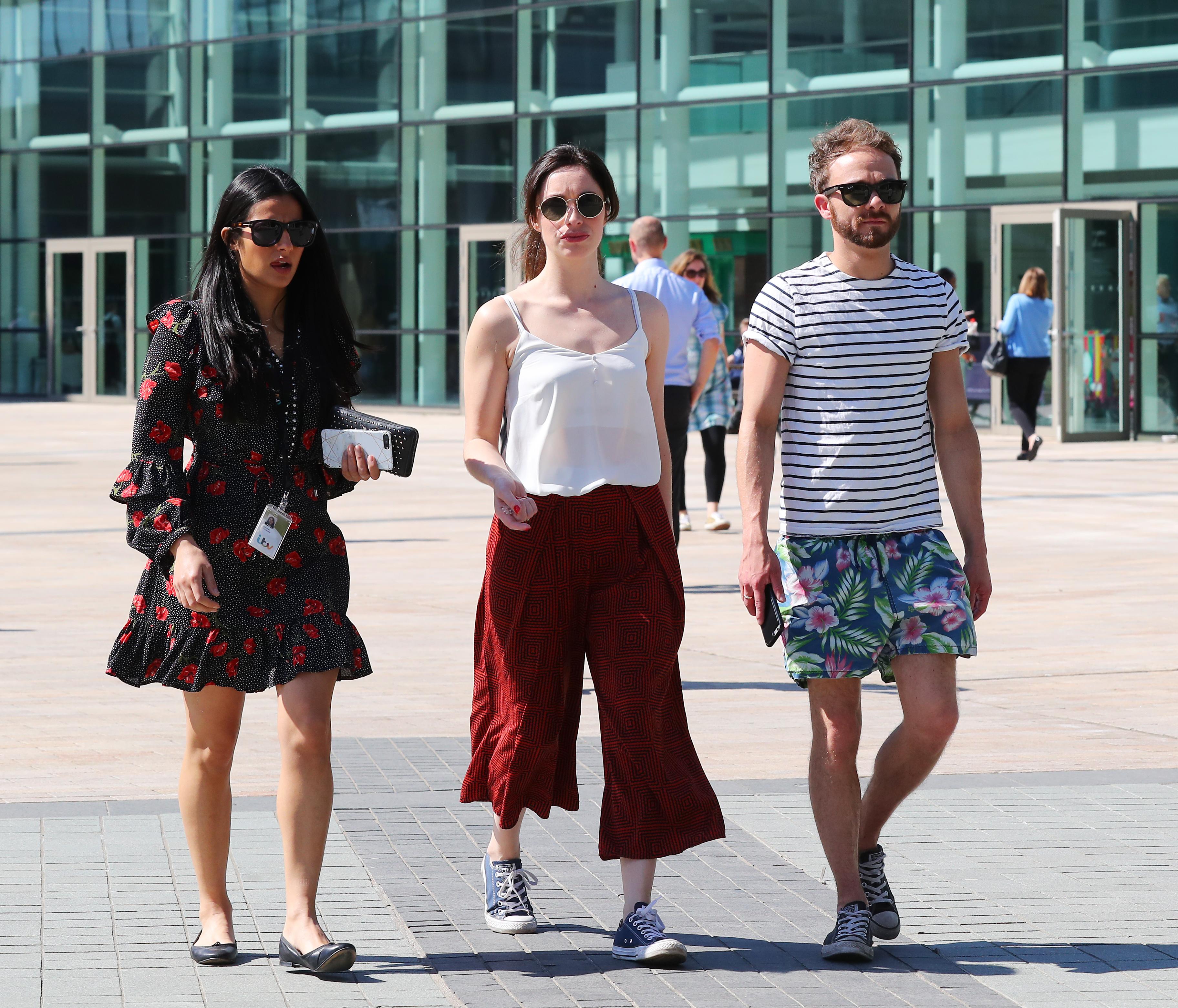 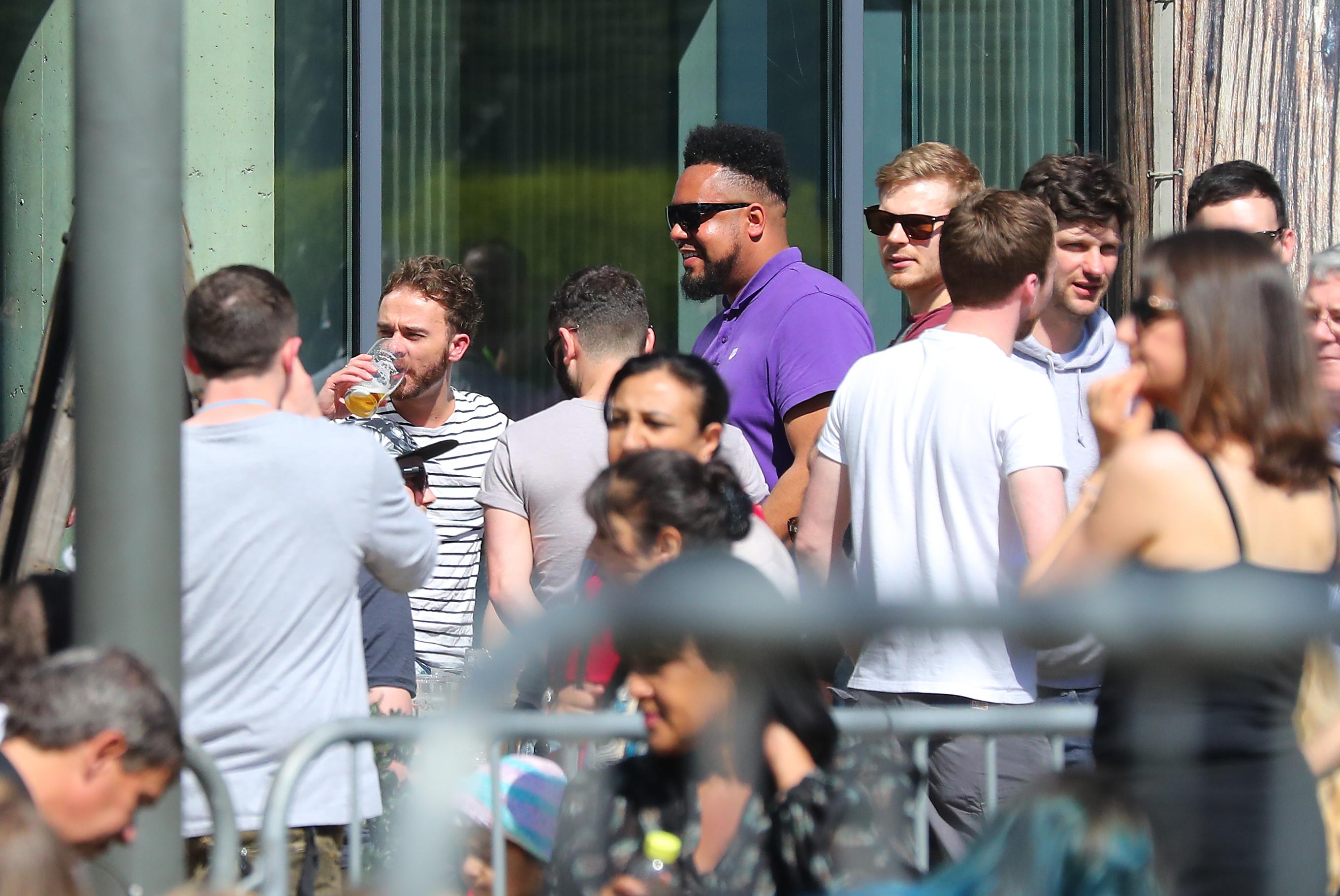 Jack recently came under fire posting video of a drink-spiking joke with his co-star, The Sun Online exclusively revealed.

A spokesperson for Coronation Street told us the jokes made in the pub is in "no way connected" to the rape storyline.