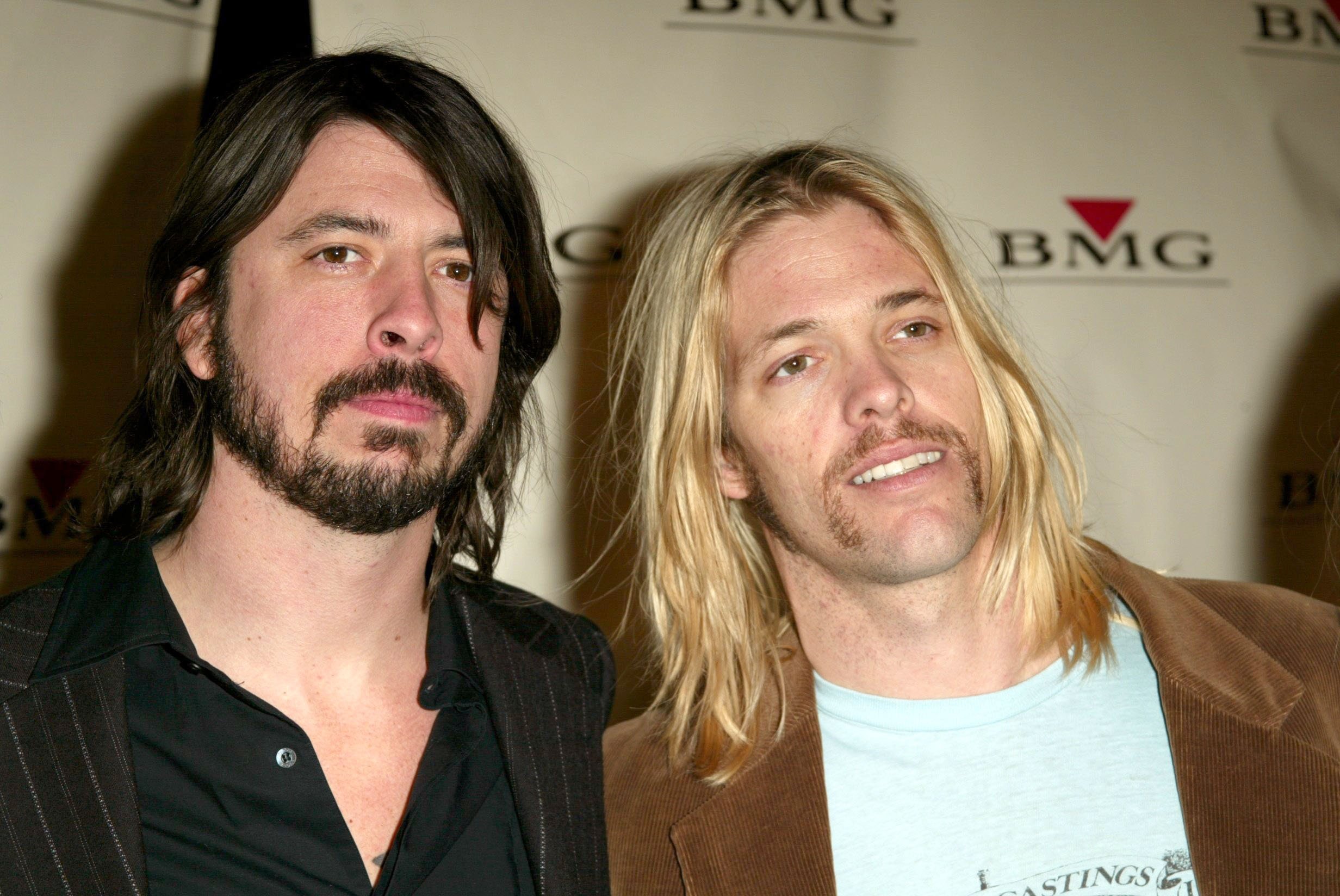 Dave Grohl was moved to tears while speaking to the crowd at Wembley Stadium about Taylor Hawkins.

His former Foo Fighters’ band mate and best friend, who died suddenly at the age of 50 while on tour earlier this year, has received stellar support from some of the music industry’s biggest stars at Wembley’s Taylor Hawkins Tribute Concert on Saturday.

At the start of the evening, Grohl told the sold-out crowd: ‘Ladies and gentlemen, tonight we’ve gathered here to celebrate the life, the music and the love of our dear friend, our bandmate, our brother, Taylor.

‘For those of you who knew him personally, you know that no-one else can make you smile, or laugh or dance or sing like he could, and for those of you that admired him from afar, I’m sure you’ve all felt the same thing.

‘Sing and dance, and laugh and cry and f**king scream and make some f**king noise so he could hear us right now, because you know it’s gonna be a long f**king night, right?’

Ronson then came onstage, beginning with a heartfelt tribute to his friend before playing guitar for an unplugged version of his and Amy Winehouse’s mega-hit Valerie, a cover of The Zutons’ original.

Leading on vocals was Violet Grohl, the Foos star’s 16-year-old daughter, who was back for her second song of the show.

Introduced by her dad, who gave her a hug and kiss on the cheek before she made her way down the stage and into the crowd, the singer gave an assured performance.

Musicians who have performed so far include Justin Hawkins, Liam Gallagher, Nile Rodgers, Supergrass, as well as members of Queens of the Stone Age and AC/DC.