DELE ALLI has been AXED from Tottenham’s squad to play at Chelsea today as speculation mounts over a transfer to Newcastle.

The out-of-form England international has only featured in six of Antonio Conte’s 15 games in charge. 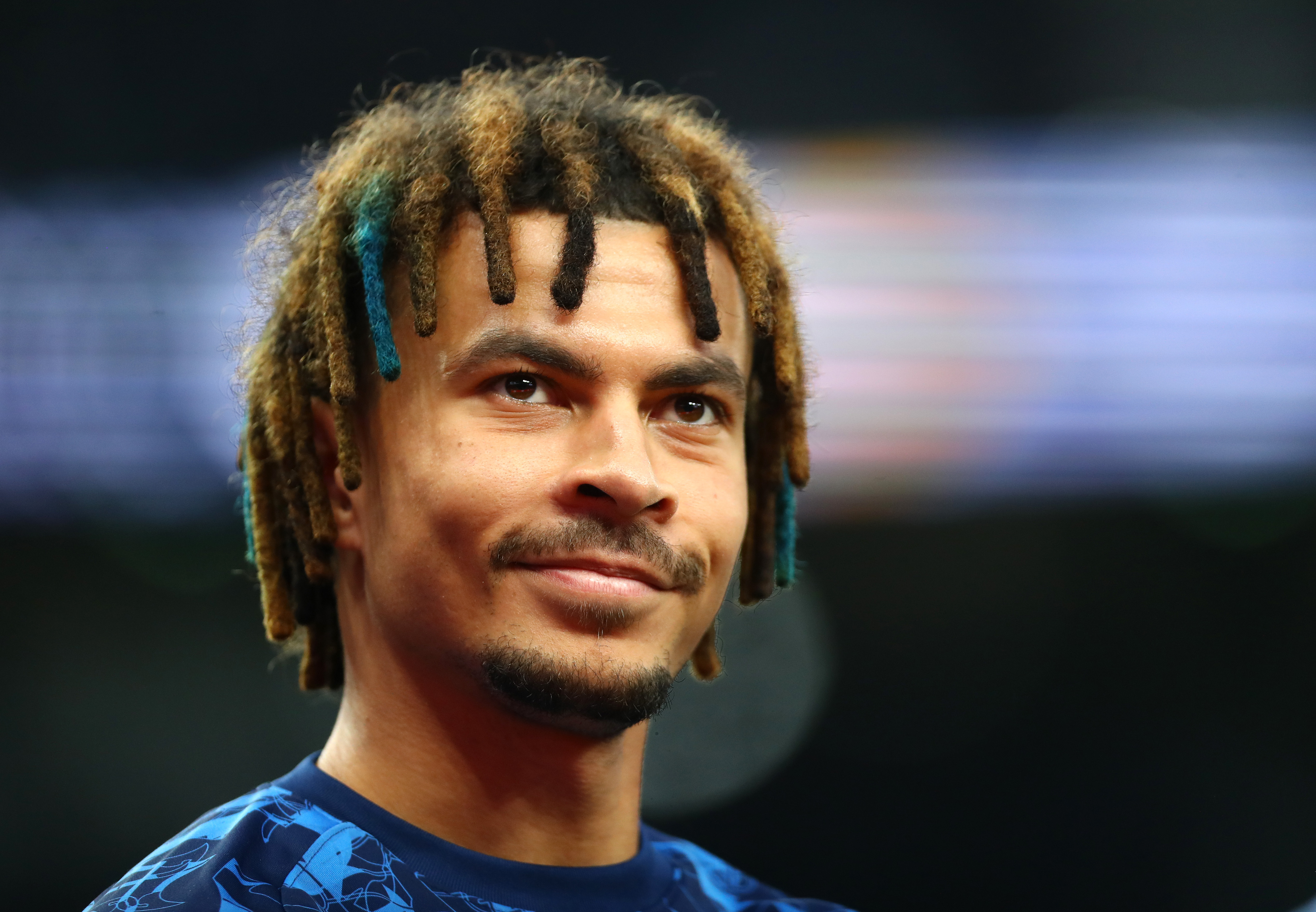 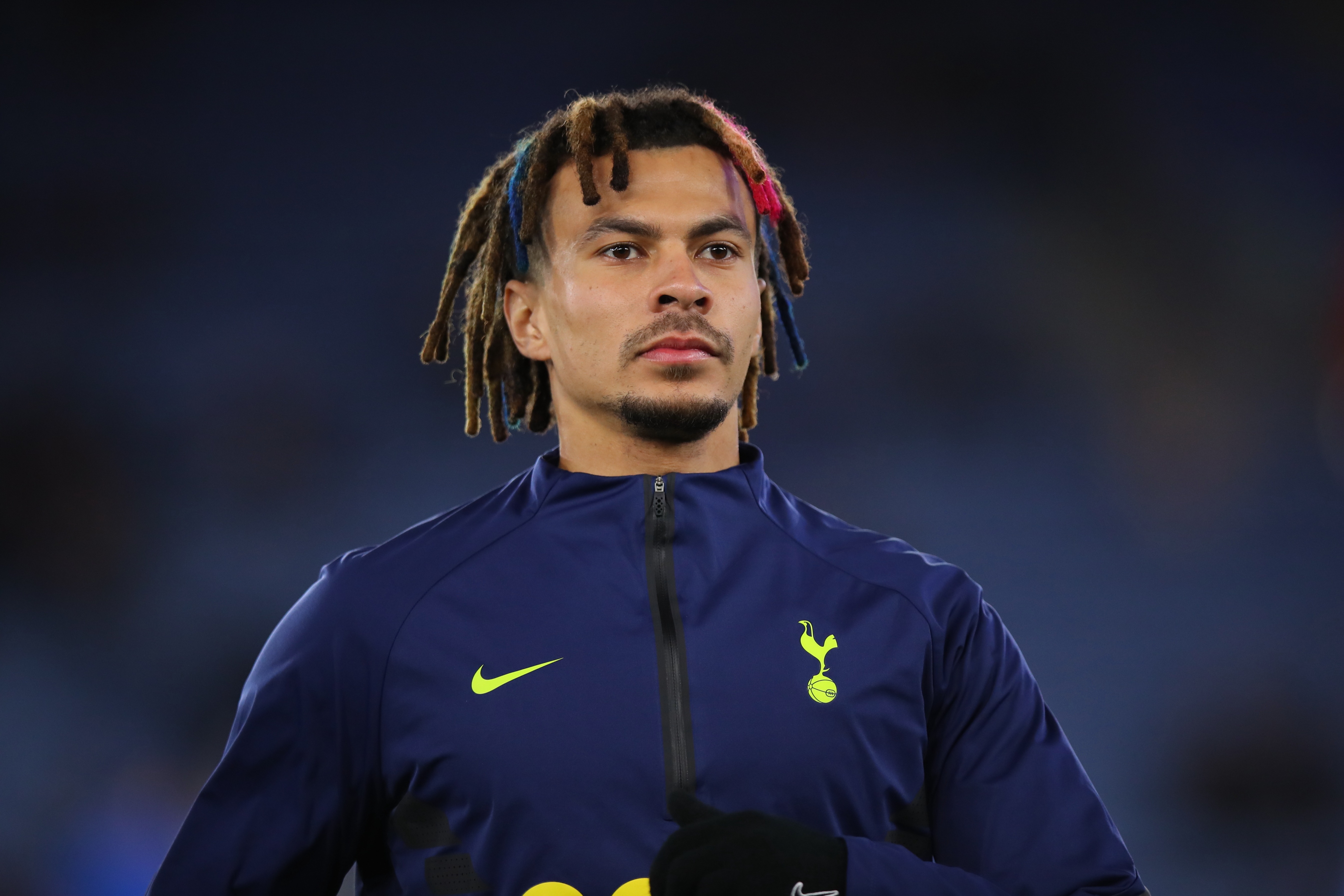 And he will not be adding to that tally today after the Italian left the 25-year-old at home for the Premier League trip to Stamford Bridge.

Now it seems that Spurs are looking to offload Alli, who is under contract until 2024, before the January transfer window closes as rumours over a switch to big-spending Newcastle mount.

The Premier League strugglers are desperate for reinforcements in attack despite already forking out £25m for Chris Wood from Burnley.

He was Newcastle’s second January signing following the capture of full-back Kieran Trippier from Atletico Madrid – but they want even more additions to help their survival bid.

We reported yesterday that talks between the two clubs over a deal for Alli had allegedly begun.

And those appear to have been confirmed with Alli’s absence from the travelling Spurs squad today.

Andy Carroll voted WORST ever Premier League signing – who else made the list?

Conte is looking to raise funds for an overhaul at Spurs and seems willing to sacrifice Alli for that with a potential loan move in the offing.

The ace burst onto the scene with his displays as a teenager at MK Dons and earned himself a move to the North London side in 2015.

The step-up failed to phase him as he quickly became one of Spurs’ most-dangerous weapons and was soon rewarded with an England cap.

He continued to flourish under Mauricio Pochettino but his form dipped dramatically under successors Jose Mourinho, Nuno Espirito Santo and now Conte.

And even though his record of 51 goals in 181 appearances is still impressive, it seems Spurs are ready to sell him on and bring in new blood.