Only a handful of documentary filmmakers have earned a pair of Oscars during their careers. Laura Poitras could join that august group after earning a nomination this morning for her acclaimed feature All the Beauty and the Bloodshed.

Poitras’ first win came eight years ago for Citizenfour, her film about cyber intelligence whistleblower Edward Snowden. All the Beauty and the Bloodshed focuses on an equally compelling figure, renowned artist Nan Goldin, who has led a campaign to expose the role of the Sackler family – owners of OxyContin maker Purdue Pharma – in the opioid crisis.

'Everything Everywhere All At Once's Michelle Yeoh, Stephanie Hsu & Ke Huy Quan On Making Oscar History: Now Asian Actors "Know That They Have A Seat At The Table"

ATBATB premiered at the Venice Film Festival, where it became a rare documentary to win the Golden Lion. The film will go up against a quartet of documentary features directed by first-time Oscar nominees: All That Breathes, directed by Shaunak Sen; Fire of Love, from director Sara Dosa; A House Made of Splinters, directed by Simon Lereng Wilmont, and Navalny, directed by Daniel Roher. 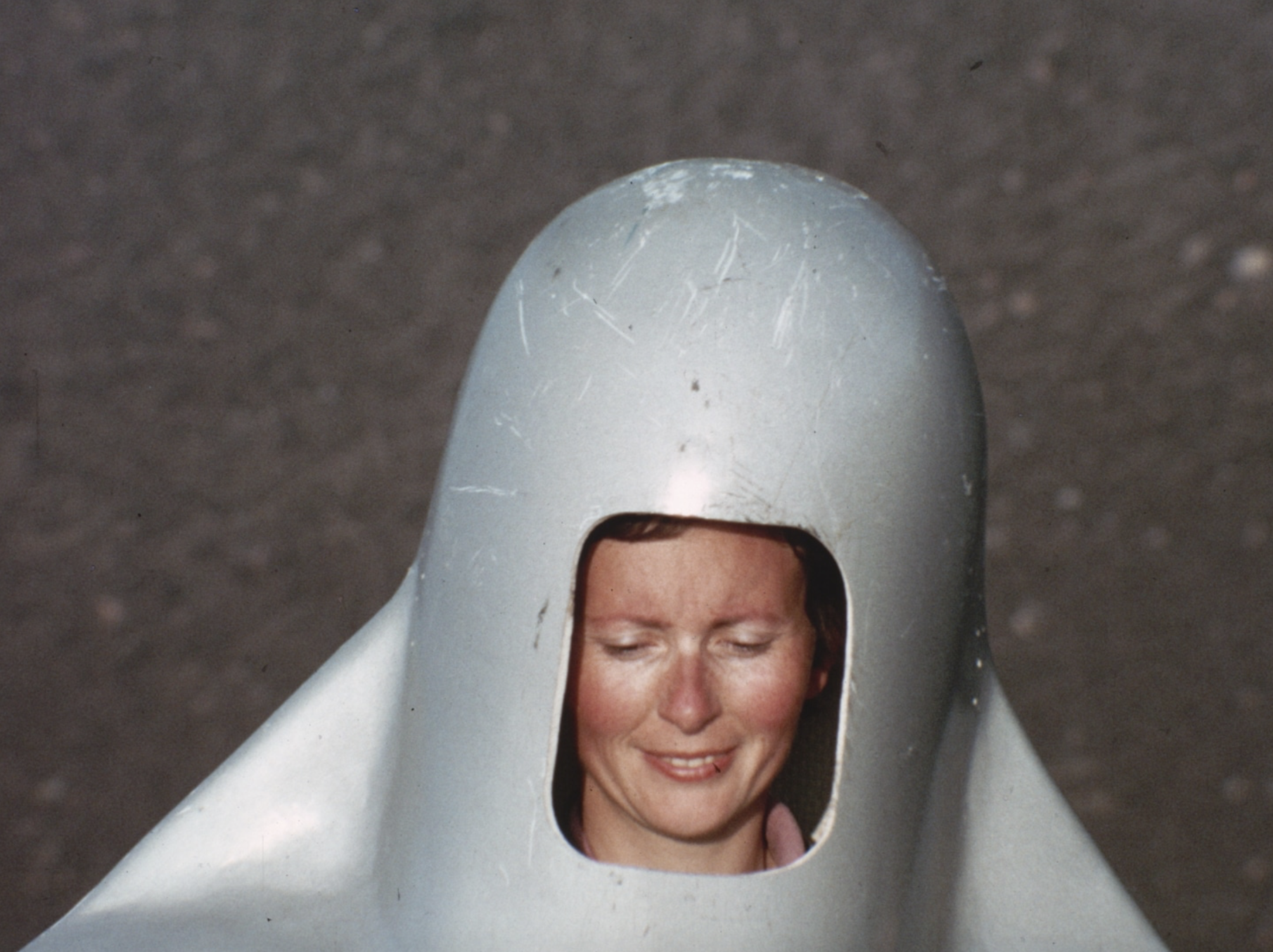 “My heart is just so full, like truly expanding… Oh, God, I’m going to cry,” Sara Dosa told Deadline this morning. Her voice was breaking not only from emotion but from oncoming laryngitis; she’s been in Park City, Utah at the Sundance Film Festival, where the cold weather and busy tide of events can take a toll on a person’s voice.

“I feel so lucky to be here at Sundance, a place where we launched the film a year ago and so many of my teammates are here and the ones who aren’t here, we’ve been on the phone with,” she said. “I feel like being able to celebrate our collective work [brings] tremendous gratitude.”

Fire of Love, from National Geographic, tells the story of doomed scientists Katia and Maurice Krafft, husband-and-wife French volcanologists who died in a volcanic explosion in Japan in 1991.

One of Dosa’s fellow nominees, Navalny’s Roher, also heard the happy news while in Park City. He was invited to return to Sundance with his documentary about imprisoned Russian opposition leader Alexei Navalny, which premiered at a virtual-only Sundance last year. Like Dosa, Roher earned the first Oscar nomination of his career. 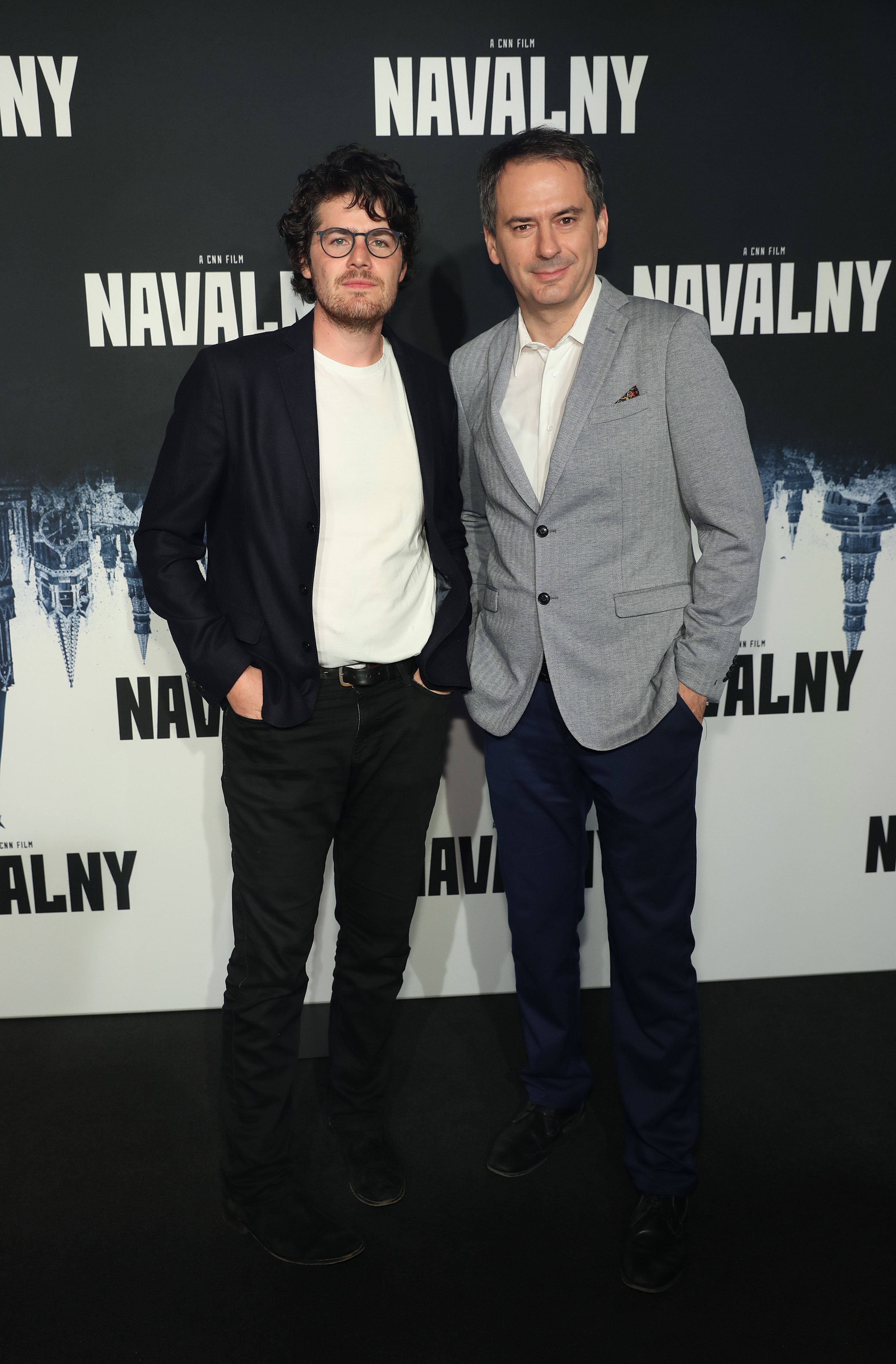 “I couldn’t sleep last night, so I had a shvitz at two in the morning and that knocked me right out,” Roher told Deadline. “I was planning on sleeping through and just waking up to the news, but my body woke me up at 6:30 (mountain time) in the morning, right on the dot [for the nomination announcement]. I didn’t watch the broadcast. I couldn’t do it. So, I just sort of meditated and waited for the people around me to start screaming. And then I just started crying and called my wife and called my mom and called my producers and called cause my Nancy [publicist Nancy Willen], I called everybody. It was very exciting.”

The film documents the Kremlin-devised poisoning plot in August 2020 that almost cost Navalny his life. He fell deathly ill from the nerve agent Novichok while on a flight from Siberia to Moscow, but managed to survive. After recuperating in Germany for several months, he returned to Russia in early 2021 and was promptly arrested. He is languishing in a prison right now.

“I’m just thinking of Alexei today,” Roher said. “This honor, and why it’s so meaningful, is because it just means that more people will see the film and learn about Navalny and hear his story and say his name and know who he is. And it’s important both for the future of Russian democracy and his own longevity and survival.”

It was an extraordinary day for producer Shane Boris. He earned TWO Oscar nominations today – for producing Navalny and Fire of Love.

“Shane’s DNA and his brain and his love and his care and his compassion are threaded into two films that are nominated for Academy Awards this year,” Roher noted. “We called our little film family, as we did on this tour together, ‘Fire Of Navalny Love.’” 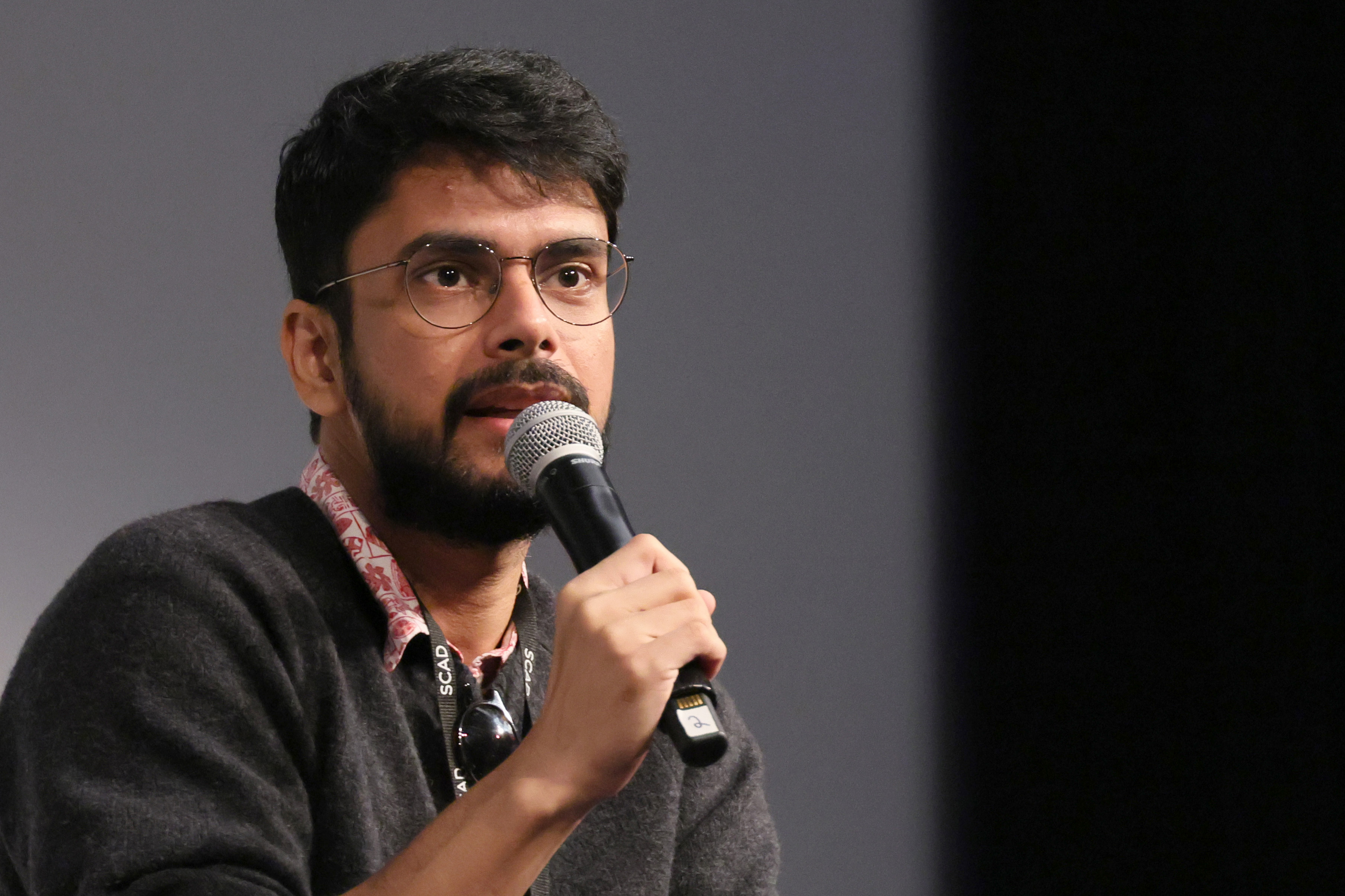 All That Breathes tells a cinematically rich and poetic story of two brothers in Delhi, India who rescue and rehabilitate birds of prey, including the black kite, that fall victim to the city’s intense air pollution.

A similarly lyrical film, A House Made of Splinters, earned Simon Lereng Wilmont his first Oscar nomination. His is the only one of the five nominated feature documentaries to lack U.S. distribution, making the achievement all the more remarkable.

Among distributors, it was a major day for HBO Documentary Films and Neon. The HBO nonfiction unit boasts All That Breathes – produced in partnership with Sideshow and Submarine Deluxe – as well as All the Beauty and the Bloodshed, a film from Participant and Praxis Films. Neon, meanwhile, distributed the Laura Poitras film theatrically in the U.S., and it also captained the theatrical release of Fire of Love, which became one of the most successful documentaries to reach theaters in the past year.

Navalny’s nomination must be considered something of a bittersweet laurel for producer CNN Films. Only a few months ago CNN’s new chief Chris Licht announced his network would move documentary production exclusively in house, ending a 10-year run of incredible success for CNN Films, which claims Blackfish and Navalny as part of its legacy. The fate of CNN Films was top of mind for Roher today.

“It is a complete and total swansong for them,” Roher agreed. “In the midst of this whole journey we were on, our studio, our friends, our colleagues who are valuable partners, creative partners and just the best collaborators that we could have dreamed up, they disintegrated. It’s heartbreaking and very upsetting. But they supported our film throughout this entire campaign and throughout the entire making of the movie. And one thing that I’m grateful for is that CNN films can leave on this high note with this accomplishment that we all share together.”

We will update this piece as more reactions from nominees come in. Below is the list of Best Documentary Feature nominees including credits as provided by A.M.P.A.S. The Oscar ceremony will be held Sunday, March 12 at the Dolby Theatre at Ovation Hollywood.

ALL THE BEAUTY AND THE BLOODSHED

A HOUSE MADE OF SPLINTERS