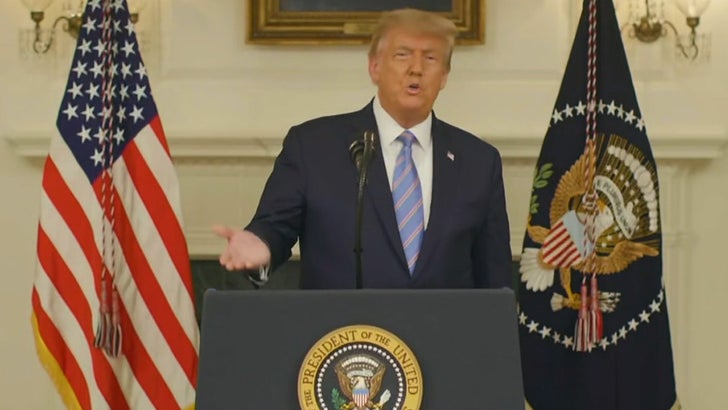 Donald Trump was exposed Thursday night in the very building where he fanned the flames of insurrection … and the outtake of his speech to the nation January 7th makes it clear — the only thing he cared about was propagating the lie that he won the election.

The outtake is both shocking and, frankly, comical. When he gets to the part where he talks about the rioters breaking the law, he stops and exclaims, “I can’t say that!” There’s another part where he’s supposed to say the election is over, but he won’t say the words.

The January 6th Committee made it clear … Trump only gave the speech because there was a move both in The White House and Congress to get him out of the Office of President, either by the 25th Amendment or impeachment.

There’s a part of the outtake right out of the ‘Mary Tyler Moore Show’ with Ted Baxter. Trump is talking about what happened the day before and after flubbing the word “Yesterday,” he says, “Yesterday is a hard word for me.” 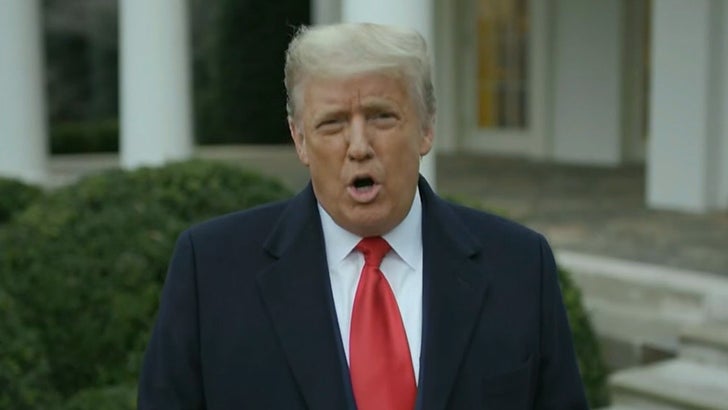 In another outtake, shot on January 6th, where Trump is supposed to quell the violence by calling off the insurrectionists, he begins with his grievances over the election results and ends with it as well. 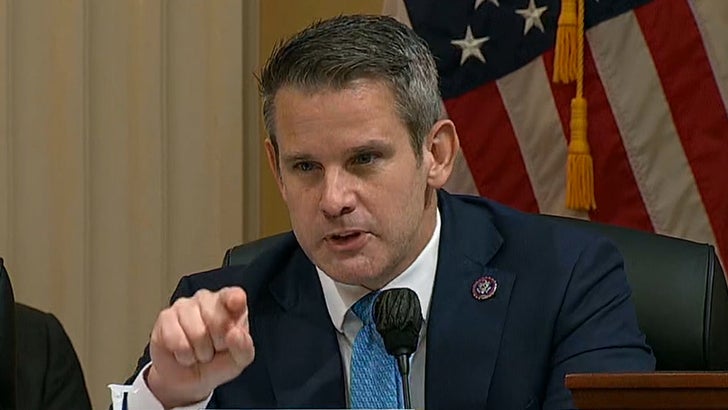 Rep. Adam Kinzinger delivered rousing, impassioned remarks about Donald Trump and the impact of what he has done to American democracy. It’s definitely worth watching.

Something else that came to light … when Trump finished his speech in the Rose Garden and walked into The White House, he ran into a staffer and said, “Mike Pence let me down.” There was no reference to the attack on the Capitol.