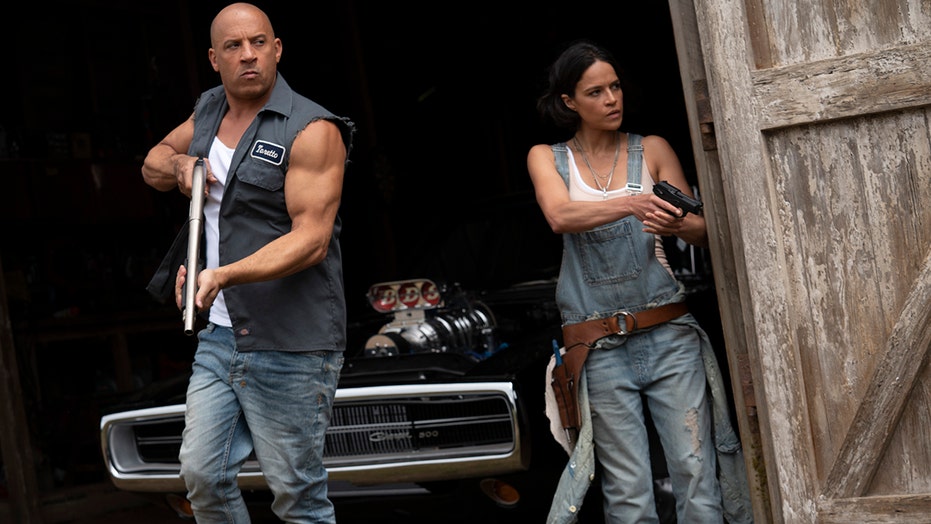 In the strongest sign yet that life is left in movie theaters, “F9” sped to a box office take of $70 million in its first weekend, the biggest opening for a film since the pandemic began, according to studio estimates Sunday.

The ninth installment in the “Fast & Furious” franchise, starring franchise regulars Vin Diesel and Michelle Rodriguez, opened only in theaters and had the widest release of any movie since the start of the coronavirus crisis.

The domestic total for Universal Pictures’ “F9″ topped the previous pandemic-best of $48.4 million for ” A Quiet Place Part II ” four weeks ago. It was the biggest opening of any film since “Star Wars: The Rise of Skywalker” in December 2019. 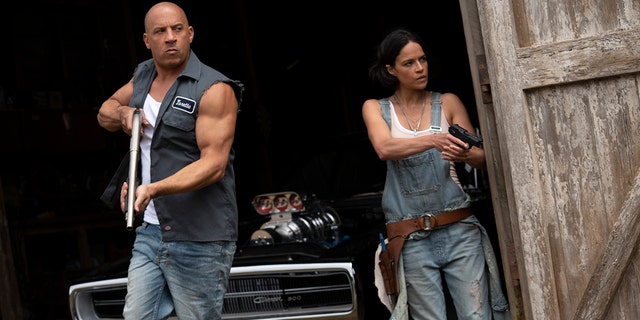 “We couldn’t be more gratified to see that the audience embraced the ‘Fast’ family and came out to see ‘F9’ in tremendous numbers,” said Jim Orr, head of distribution for Universal. “The debut this weekend has really ignited the domestic box office and set it on a tremendous path for the rest of the year.”

“A Quiet Place Part II” came in a very distant second with $6.2 million. But it has now earned $136.4 million since its release. “The Hitman’s Wife’s Bodyguard” brought in $4.88 million in the third spot.

” F9,” whose release was delayed several times, looks to have landed on just the right weekend to open in North America. It seemed to be a fitting film for the industry moment, with young audiences eager to be in theaters for a movie that emphasizes a loud, action-packed, immersive experience. 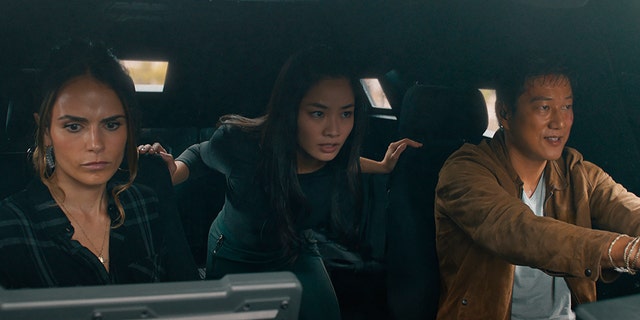 “It’s the perfect intersection of growing consumer confidence and vaccinations in North America, with movies that have already been released creating momentum,” said Paul Dergarabedian, senior media analyst for Comscore. “I don’t think you could have imagined a better scenario for the industry, with a few speed bumps in there. With ‘Furious 9’ being really the first summer blockbuster in two years.”

“F9” debuted internationally on May 19, and has now grossed more than $400 million globally.

Universal eschewed the hybrid approach of combining theatrical and streaming releases, as Disney did earlier in the year with “Cruella” and Warner Bros. did with “Godzilla vs. Kong.”

It also came after most major theater chains have significantly loosened restrictions on capacity and masking.

The trends suggest that Hollywood might have something resembling a regular summer movie season, albeit one that starts months late and won’t be setting any industry records. 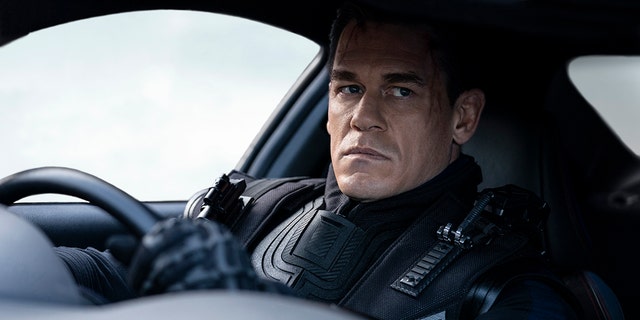 Releases in the coming weeks include Disney and Marvel’s “Black Widow” and Warner Bros.’ “The Suicide Squad.” Studios are using a variety of hybrid release plans. While the time movies spend between theaters and streaming has shrunk, probably permanently, there is an increasing emphasis back on the big screen.

“It’s a delayed start to a summer that’s been a long time coming. To have late June be ostensibly the start of summer is unusual, but better late than never,” Dergarabedian said. “A big Fourth of July weekend is coming up, with virtually every genre represented, and a week later we have ‘Black Widow,’ so we’re on the road to recovery.”