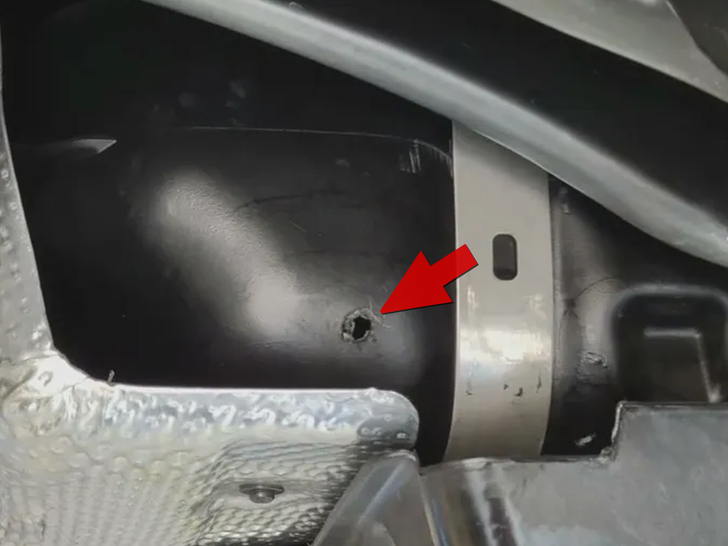 There’s a new crime that’s a sign of the times … and the sign is plastered on gas stations across America.

Gas has become such a pricey commodity, thieves are pilfering petrol right from the gas tank. Yep, shimmying under the chassis and drilling holes into the tanks … catching the fuel before it hits the ground. 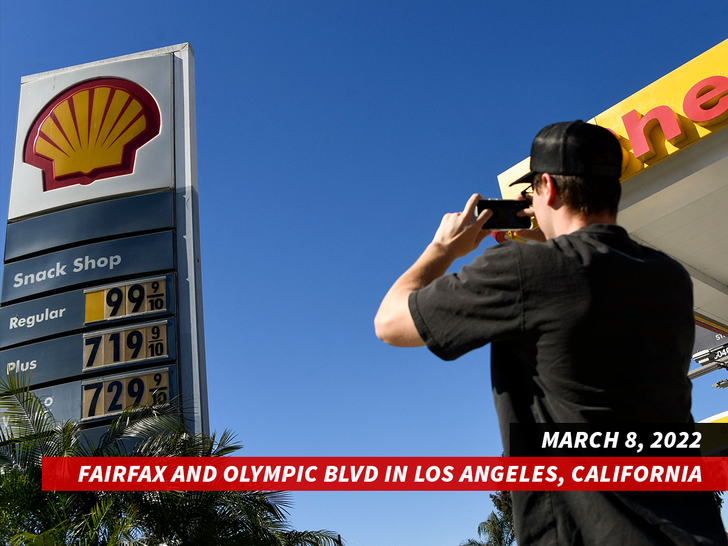 It’s no big surprise … with gas prices in some areas of the country soaring above $7 a gallon.

As for why these crooks aren’t doing it the OG way — siphoning gas by just removing the gas cap — newer models have rollover valves that make it impossible.

There is, of course, a big element of danger. If the gas tank explodes it could be catastrophic. BTW, God forbid, if a bystander dies in such an explosion, the thieves could be prosecuted for involuntary manslaughter. It doesn’t seem worth the risk for 70 bucks. 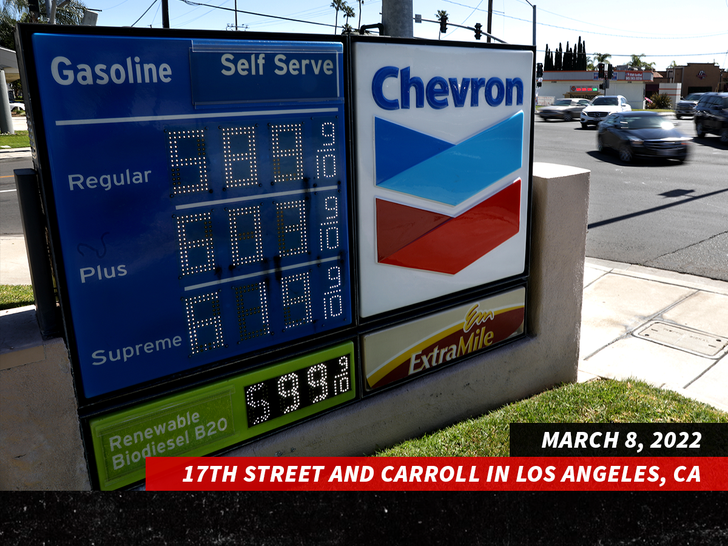 This is the latest version of car theft. As you may know, there’s a crime wave across the country … criminals have been stealing catalytic converters left and right. 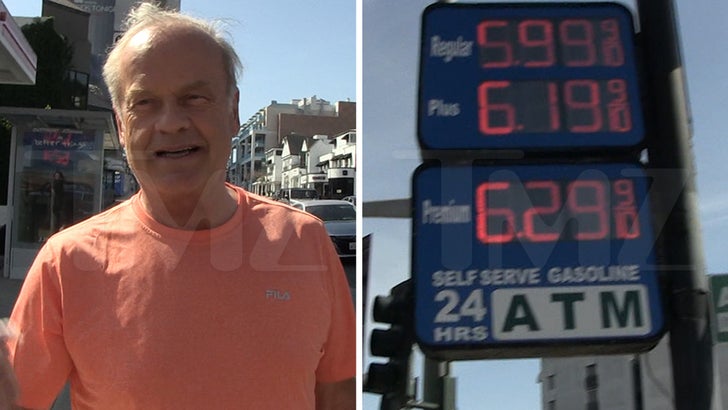 Meanwhile, back at the pump, Kelsey Grammer is grousing like the rest of us about gas prices … with regular at his gas station of choice just a skosh under $6 a gallon — FOR REGULAR! Even hybrid owners are feeling the pinch.