George Clooney’s wife Amal Clooney is NOT a fan of his ER character, Dr. Doug Ross.

On Thursday, the 59-year-old actor joined Julianna Margulies, Noah Wyle, Anthony Edwards, Laura Innes, and more cast members for a conversation on YouTube to raise money for a clean-water campaign. During the mini-reunion, Clooney revealed how Amal watched the NBC medical drama, and it apparently has been a “disastrous thing for because forget all the terrible things did as Dr. Ross!”

Related: Andy Cohen Dishes On What To Expect From KUWTK Reunion Special!

As ER fanatics know, the Oscar winner’s character had been a notorious player who (SPOILER) eventually ended up with nurse Carol Hathaway. While the rest of us may have been head-over-heels for Ross, Amal  hasn’t been impressed at all with the doc. Clooney went on to add:

“My wife keeps going, ‘Is that it? Are you done? Season 3 — do you finally settle down with Nurse Hathaway? It’s been a disaster for my marriage.”

And before you jump to conclusions, it doesn’t seem like a reboot of the iconic show will happen anytime soon. In the discussion, the cast pretty much shut down any hopes of it — especially George. He said:

“When you look at the show, it’d be hard to say that we could do it at the level that we did it. Because boy, I’ve actually been watching it a bit because my wife’s been watching it, which is very odd, and I have to say, it’s such great television”

Ugh, so sad!! Ch-ch-check out the full two-hour talk (below): 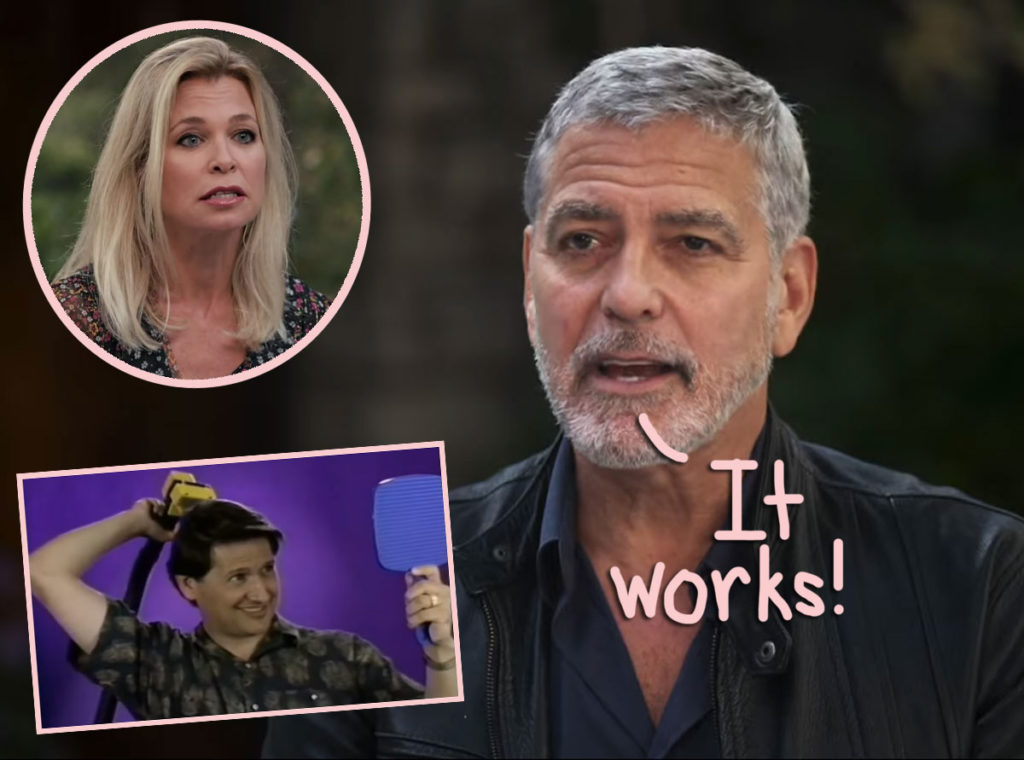 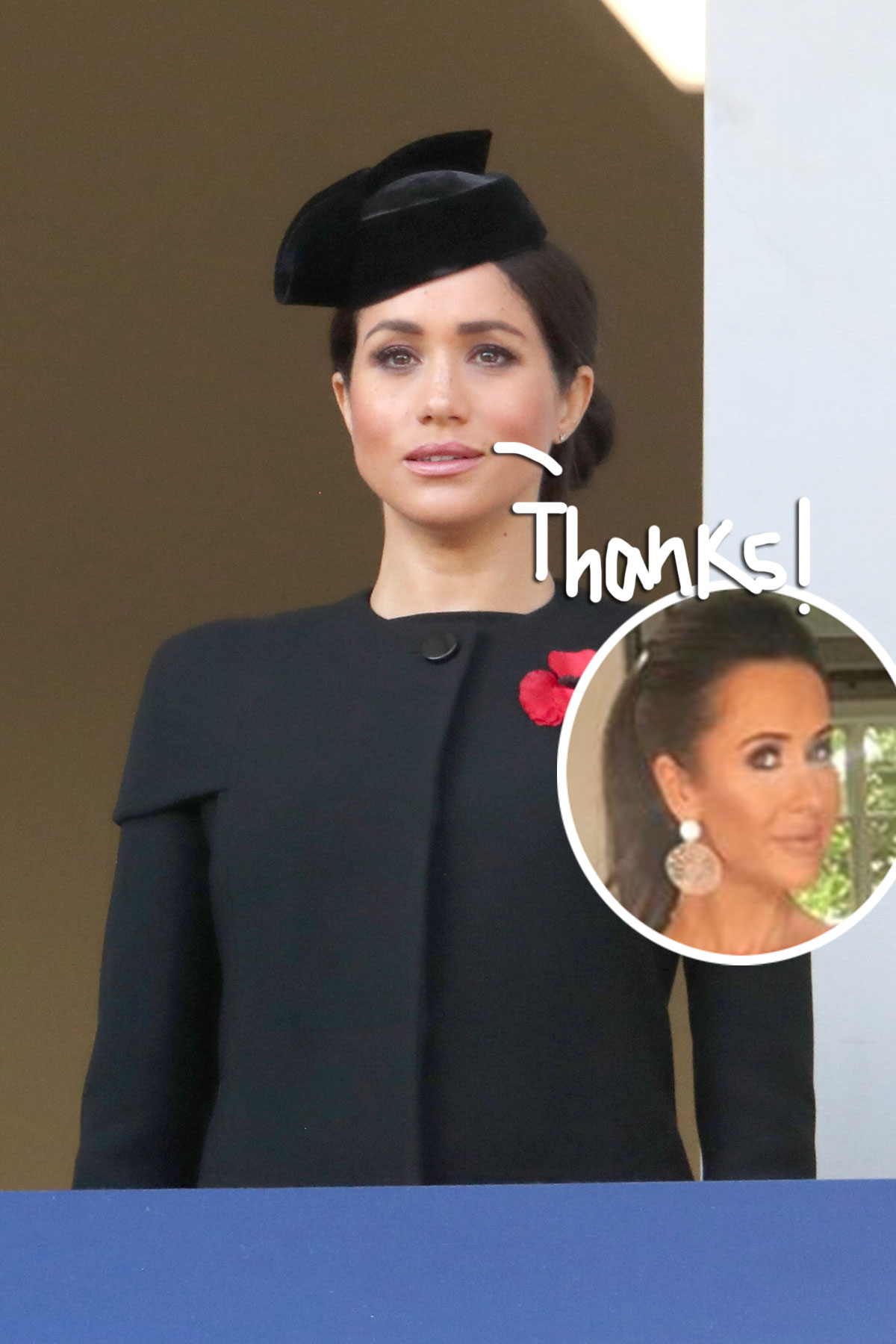 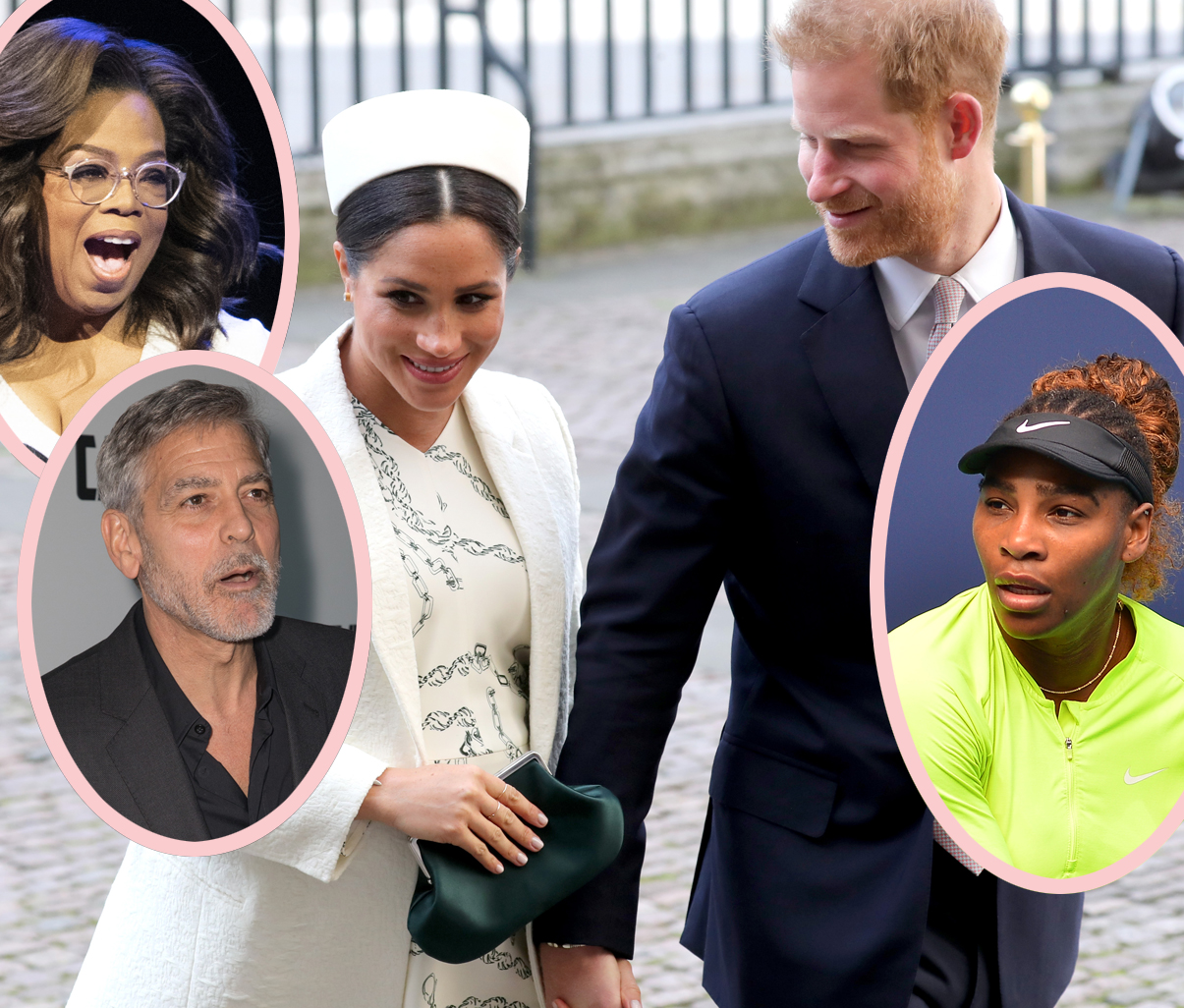