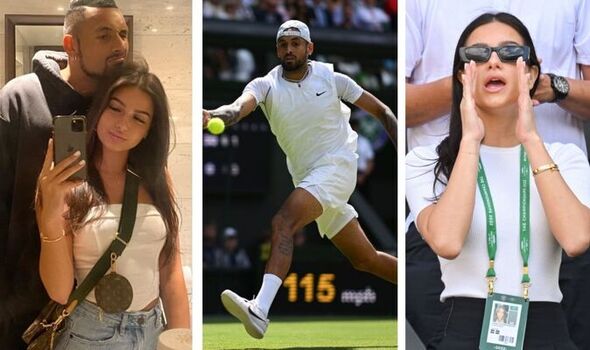 Nick Kyrgios’ girlfriend Costeen Hatzi has been cheering him on

Nick Kyrgios has been able to count on the support of his loving girlfriend Costeen Hatzi, amid discussion about his comments that he plans to get married soon

Costeen Hatzi is a 21-year-old influencer and business owner who has already accumulated over 80,000 followers on her personal Instagram account.

The girlfriend of Aussie tennis ace Nick Kyrgios is usually based in Sydney but recently made the trip to London to offer him support.

Her appearance at Wimbledon comes just weeks after Kyrgios, 27, told the world in an interview that he plans to be married very “soon”.

His ambitious girlfriend, who, like him, is originally of Greek origin, also runs the minimalist interior decor company Casa Amor.

She often posts glamorous photos of herself on yachts or soaking up the sunshine while scantily clad, but today she cheered on her partner while he battled Japanese hopeful Brandon Nakashima. 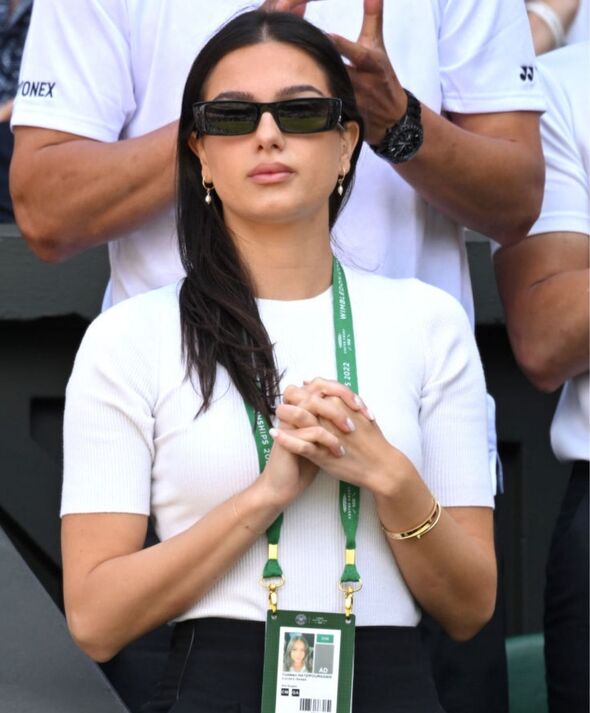 Costeen Hatzi stands out in the crowd 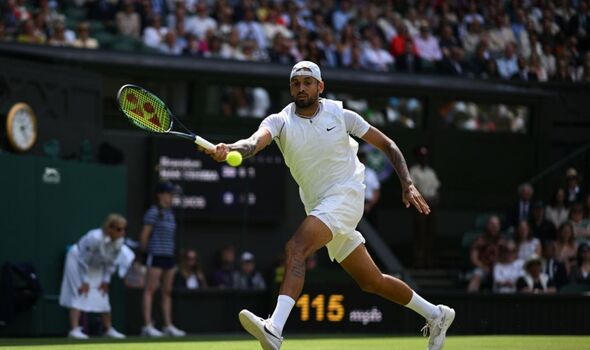 Nick Kyrgios, pictured here in the heat of the on-court action, is hoping to ace his fourth round match at Wimbledon 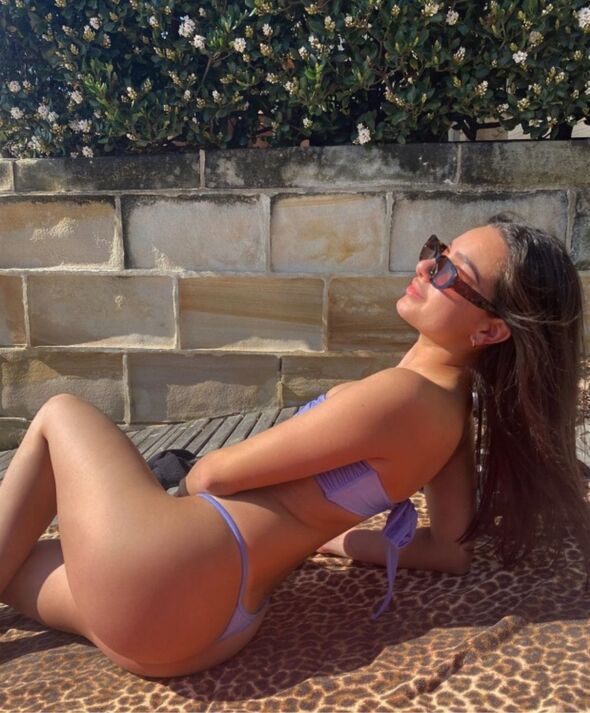 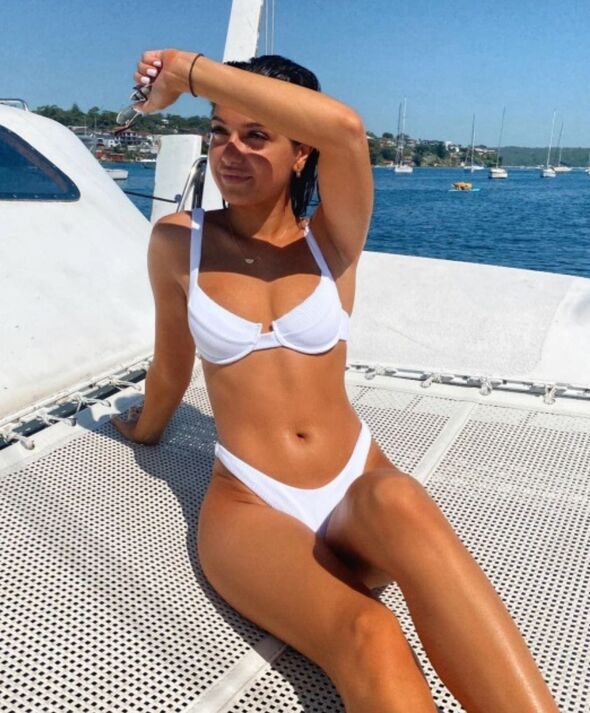 Costeen Hatzi living the high life on a yacht 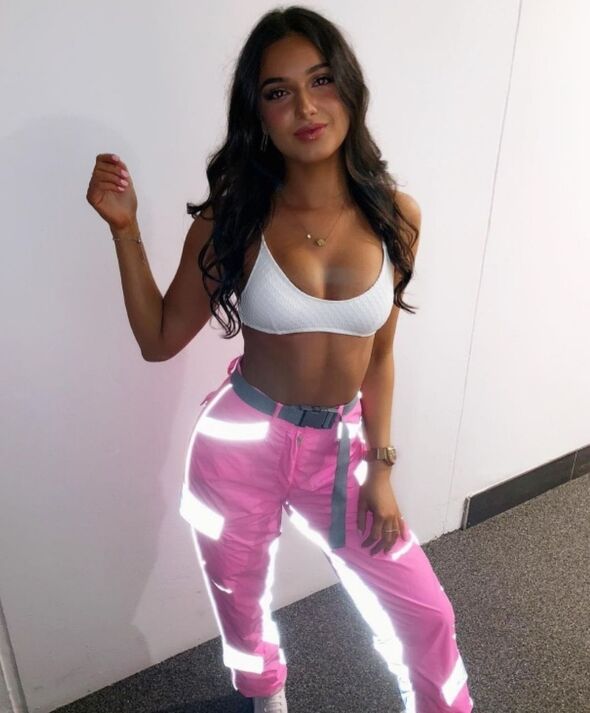 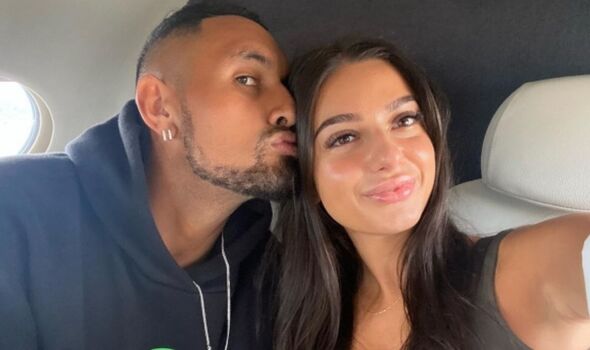 Nick Kyrgios and Costeen Hatzi together