The Oscar-shortlisted short documentary A Concerto Is a Conversation is a classic two-hander, the kind of story with two protagonists of equal importance.

In this case the characters are Horace Bowers Sr., a 92-year-old entrepreneur in South Los Angeles, and his grandson, 31-year-old Kris Bowers, a much sought-after film and television composer whose credits include the Netflix series Bridgerton and the 2018 Oscar-winning film Green Book.

They are separated in age by more than six decades and widely divergent life experiences, but what unites them is a bond of love.

“My grandparents always were a huge part of my life,” Kris tells Deadline. “My grandfather was always an example of, for me, really like strong black masculinity. He was always fixing something, building something, even up to 80 something years old.” 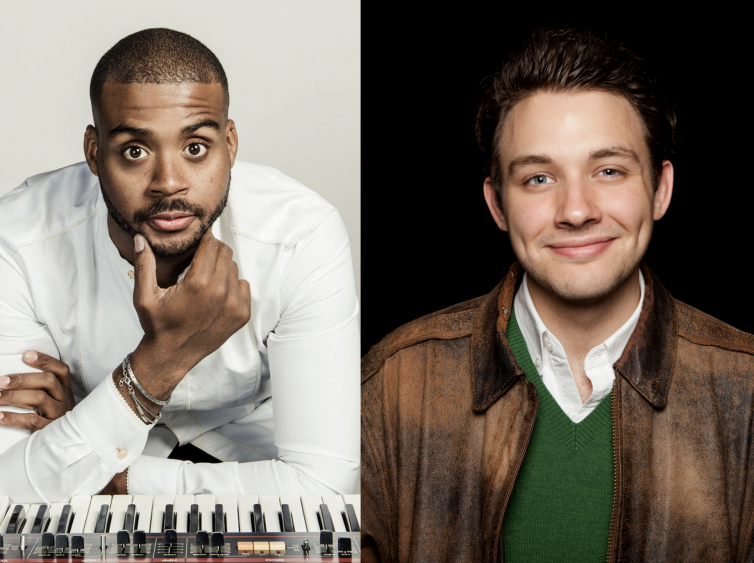 Bowers and Ben Proudfoot directed the film, part of the New York Times Op-Docs series. It opens with Bowers at the Walt Disney Concert Hall in L.A., about to premiere his new concerto entitled “For a Younger Self.” Then it cuts to a sitting room in the family home, Kris at the piano. His grandfather asks him to define a concerto.

“It’s basically this piece that has a soloist and an ensemble, an orchestra,” Kris explains. “The two are having a conversation.”

The structure of the film mirrors the musical form—grandfather and grandson engaging in a dialogue about each other’s lives, exceptional in differing ways. Horace grew up in the Jim Crow South, in tiny Bascom, Florida. He recalls a time when he was six or seven years old and he entered a local store with his father. A young white boy, son of the store owner, looked at Horace’s father and said, “What can I get you, boy?”

“That stuck with me forever,” Horace recounts. “Why are you calling my daddy boy?”

He resolved to leave the South as soon as he could. In the film he describes hitchhiking across the country at age 17 and arriving in Los Angeles, homeless and in need of a job. He got one at a dry cleaners and by age 20 had bought the place. It was the start of a successful business career, but one that involved negotiating veiled forms of racism. As a Black man, he discovered he couldn’t get a business loan when he showed up at a bank in person. He worked around it by taking the loan application home and mailing it in. Evaluated on merit, instead of the color of his skin, he got the loan. 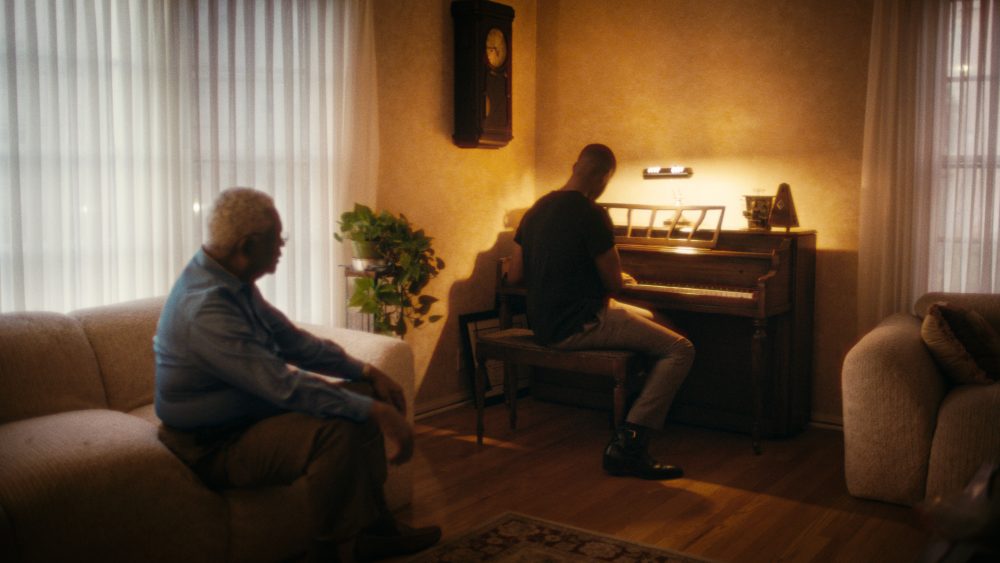 “In the South they tell you,” Horace says, referring to how racism is expressed. “In Los Angeles they show you.”

“He was always trying to figure out the world in a way…and was always focused on the solution and never felt doubt about the fact that he could find a way to get to that solution,” Kris observes. “There’s something in me that’s like my grandfather, that’s like, I’ll figure it out somehow, if you just give me the time and the resources. Yeah.”

Kris’s journey took him to Julliard to study music and composition. At 22 he won the Thelonious Monk International Jazz Piano competition. In his early 20s he started writing music for film and television, quickly earning a Daytime Emmy Award, two Primetime Emmy nominations and a Grammy nomination.

“I’m very aware of the fact that I’m a Black composer,” he tells his grandfather in the film, and confesses that he sometimes wonders “whether or not I’m supposed to be in the spaces that I’m in.”

His grandfather shuts down that talk. “Never think that you’re not supposed to be there.”

A Concerto Is a Conversation achieves startling intimacy through the way it was shot. Proudfoot and cinematographer David Bolen set up a double “Interrotron,” a teleprompter-like system invented by filmmaker Errol Morris. As Horace and Kris looked into separate cameras, what they were seeing was the other man’s face, not the lens. For the viewer, it feels like being right between the two men as they speak, somehow sharing but not interrupting their interaction.

“It was sort of magical in the edit,” Proudfoot remembers. “You’re like, ‘Whoa, I’m like in this conversation.’”

A Concerto Is a Conversation offers a view of African-American life over the course of almost a century, with a focus on Black success.

“I think the power of documentary is to really capture parts of history that we may not be talking about,” Proudfoot says, “or may not be available for us to experience, and to be able to really get deep in there and specific and personal and intimate and lift those up and create a space for someone to really spend time with an important story that illuminates a lot about a part of history.”

Bowers says it was a special moment to watch the documentary with his grandfather.

“It’s the first time I’ve ever seen him emotional in my life about anything,” he remembers. He says he finds it remarkable how his grandfather downplays his legacy as the head of a flourishing family.

“There’s a line in the film that I always think of where he says, ‘I hope I had something to do with it.’ That really gets me every time I even think about it,” Bowers tells Deadline. “He feels so much happiness about what’s happening and all of that, but he still wonders whether or not he had something to do with it. So I just appreciate the fact that he could have this gift. I feel like I’m giving him a gift, which is really pretty awesome.”