LEEDS have joined Tottenham and AC Milan in the race to sign Lucas Vazquez on a free transfer, according to reports.

The Real Madrid winger, 29, is out of contract at the end of the season. 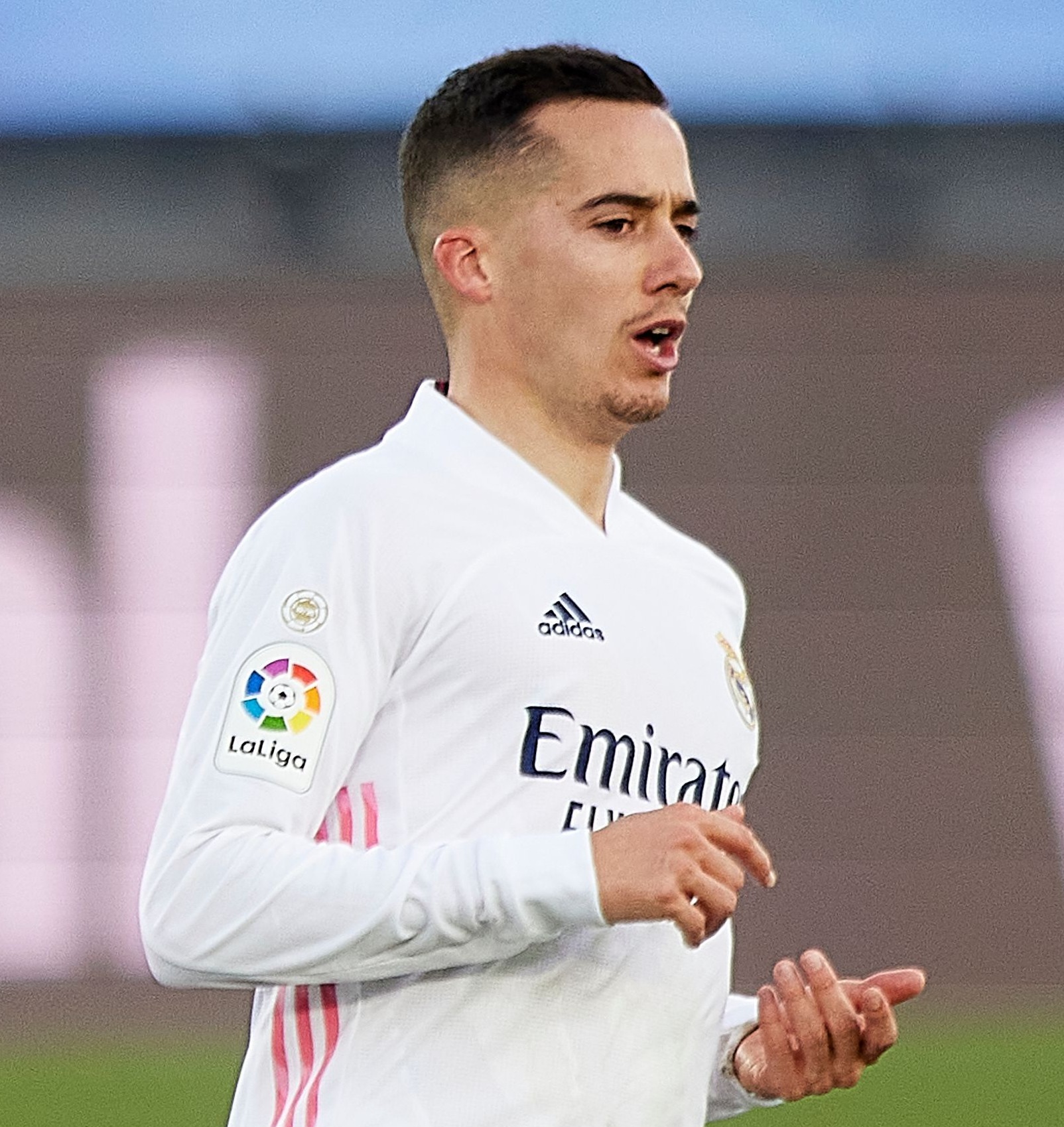 And Sport Witness claim Marcelo Bielsa's side are weighing up an offer for the nine-cap Spain international.

The Whites brought in attackers Helder Costa, Rodrigo and Raphinha on permanent deals last summer – although they face a battle to keep hold of the latter amid growing transfer interest.

The Elland Road club understandably want to bolster the squad as they look to cement their status as a Premier League mainstay once again.

And the three-time Champions League winner would certainly help do that.

In total, the wide man has 26 goals in 233 appearances for Real Madrid.

After struggling for game time last season, he is back in the fold as a first-team regular this term – either on the right wing or at right-back.

But negotiations over a new contract have broken down with Los Blancos, which could result in his 14-year spell with the club ending.

BET OF THE DAY: GET £60 IN FREE BETS BY BETTING £10 ON RACE ONE AT DONCASTER THIS SATURDAY

However, the report suggests Leeds would face a real battle to land Vazquez – especially as they won't be able to offer European football next term.

Tottenham were linked with the winger a year ago and could reignite their interest.

A reunion with Carlo Ancelotti at Everton could also be on the cards with suggestions the Toffees are monitoring his situation.

Across Europe, Valencia, Sevilla and Napoli may all be possible destinations.

But the report adds it is AC Milan and technical director Paolo Maldini who are 'more than convinced' they can lure the Real Madrid academy graduate to Italy.