Janet defended her late brother Michael Jackson when asked about his past sexual assault allegations, saying he ‘didn’t have it in him’ to do what he was accused of.

Janet Jackson, 55, stood by her late brother Michael Jackson in the new documentary series for A&E and Lifetime titled Janet. In response to the past sexual assault claims made against the “Billie Jean” singer, she said, “My brother would never do something like that, but I’m still guilty by association — because that’s what they call it, right?” When asked if she thought there was “any moment” Michael could have done what he was accused of, she said, “Never. I know my brother. He didn’t have that in him.”

Janet, too, was affected by the controversy: in 1994, she lost a Coca-Cola deal as a result. Along with her parents and siblings, the family publicly supported Michael through the ordeal. “Yeah, we did [stand by Michael]…to show him that we were there for him,” she said as the doc cut to clip of brother Jermaine issuing a statement on behalf of the family. “We stayed at his [Neverland] ranch to let him know he had the support of the family. To let him know, we love you, we’re by your side — and we’re going to get through it.” 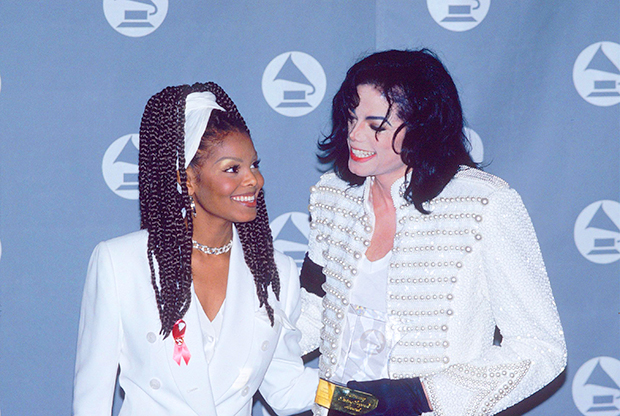 “It was frustrating for me — but you can’t let it stop you and it didn’t. You keep pushing and forging ahead. I just knew I wanted to be there and support him as much as I possibly could,” she went on, as footage went to her iconic Janet tour, where she asked fans to say a “silent prayer for my brother Michael.” 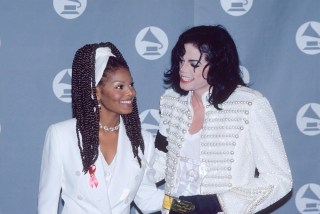 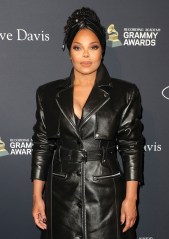 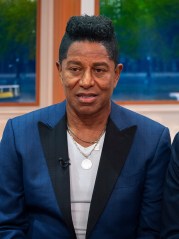 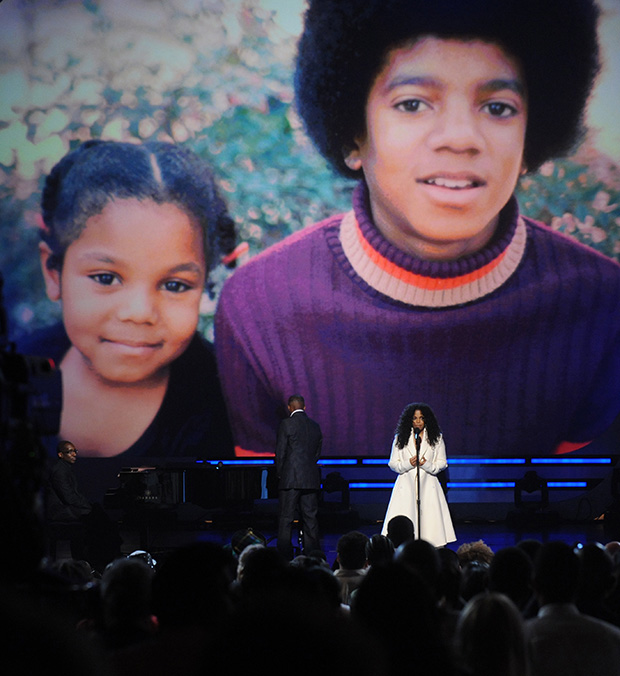 Throughout their lives, Janet and Michael had a notoriously close bond — and later became the two most famous members of their iconic family. The pair infamously collaborated on just one song, 1995’s “Scream,” which was accompanied by a Mark Romanek directed music video.

“I see [Michael] as an artist but first and foremost, of all, as a brother,” Janet said, recalling the moment Michael called to say he wanted to do a song together. “We were in New York and I said, ‘you write your verses and I’ll write mine,’ because I knew he had something to say.” Recording the single, however, was “hard” because there was “a lot going on.”

“It was his song…and I was there to support him, listening to his verse first and then having that supportive role. Or, at least, hoping that I was,” she said over footage of the two writing the track played from the early ’90s. “I think he needed the support I was trying to give him with this song.”

The 4:45 long black-and-white video, which cost $7 million to produce, set the stage for a wave of futuristic themed music videos that later followed — but the shoot wasn’t easy, Janet says. “The record label tried to make it competitive between the two of us…I shot days and Michael shot nights,” she said. The shoot, she explained, went on for far beyond the scheduled three scheduled says. “They would block off his set so I couldn’t see what was going on…that really hurt me, because I felt I was there fighting the fight with him. I wanted it to feel like old times between he and I. Old times had long past.”

Michael died on June 25, 2009 of cardiac arrest at the age of 50 at his home in Los Angeles, California. The death was caused by a fatal combination of sedatives and anesthetic propofol. Dr. Conrad Murray found Michael unconscious and administered CPR, but the “Thriller” singer was later pronounced dead at the UCLA Medical Center. 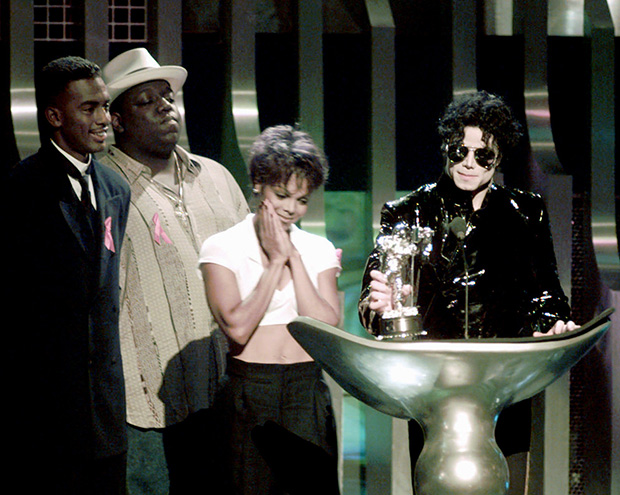 The death was deemed to be a homicide by the Los Angeles County Department of Medical Examiner-Coroner  in Aug. 2009. Dr. Murray was charged with involuntary manslaughter, and later convicted in Nov. 2011. He was sentenced to four years in prison, but released in 2013 for good behavior.

In the latter half of his life, Michael went from beloved pop star to controversial figure. The Gary, Indiana native was first accused of child sexual abuse in 1993 by Jordan Chandler, then 13. Michael later settled with the family for a reported sum of $23 million, and police did not press charges due to lack of evidence.

Michael was accused a second time, however, in Dec. 2003 — and charged with seven counts of child molestation, as well as two counts of intoxicating a minor with alcohol beverages. The GRAMMY winner pleaded not guilty, and the trial — The People v. Jackson  — went to court on January 31, 2005. He was acquitted on all counts in June 2005.

Back in 2020, Janet paid tribute to her older brother on what would have been his 62nd birthday. “i miss you big bro,” she wrote in cursive text, then shared to Instagram in August of that year.