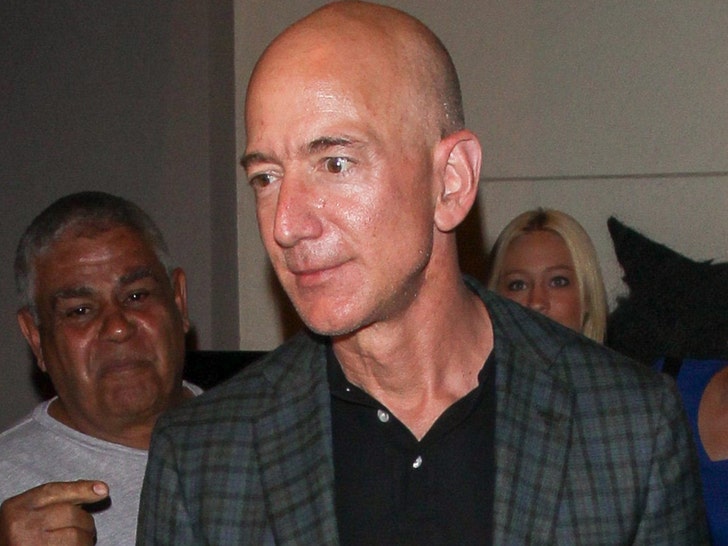 Jeff Bezos did some damage control Saturday night, saying he was “heartbroken” over the tragedy at one of his Amazon plants, where at least 6 people died as a tornado ripped through the facility … this after being radio silent about the deaths as he celebrated his latest flight into space.

Bezos said on Twitter, “The news from Edwardsville is tragic. We’re heartbroken over the loss of our teammates there, and our thoughts and prayers are with their families and loved ones.”

He went on … “All of Edwardsville should know that the Amazon team is committed to supporting them and will be by their side through this crisis. We extend our fullest gratitude to all the incredible first responders who have worked so tirelessly at the site.” 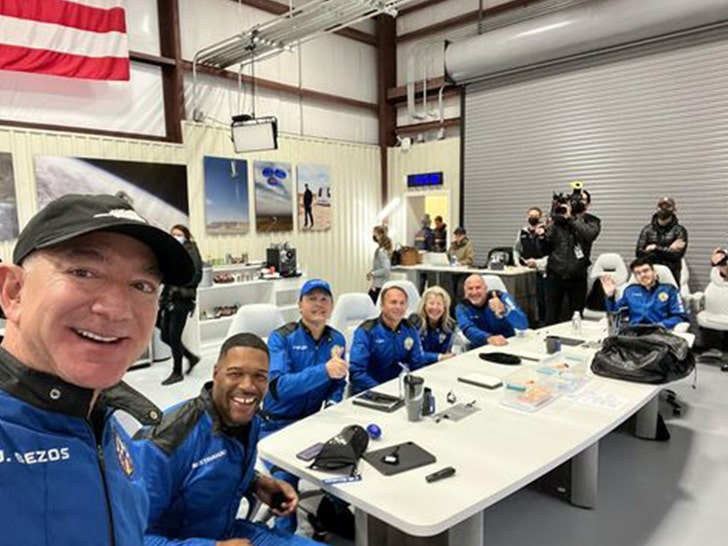 The statement came 24 hours after the tornado struck, and after Bezos had posted a photo on Instagram with the latest crew of his New Shepard rocket, including former NFL champion Michael Strahan. 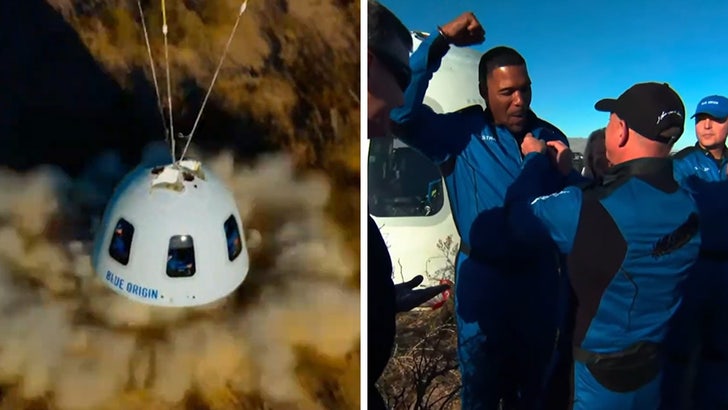 Thing is … his words of condolence came 24 hours after the tornado hit. He spent the day cheering on the latest group of space travelers on Blue Origin. Early Sunday he said, “Happy crew this morning in the training center.” 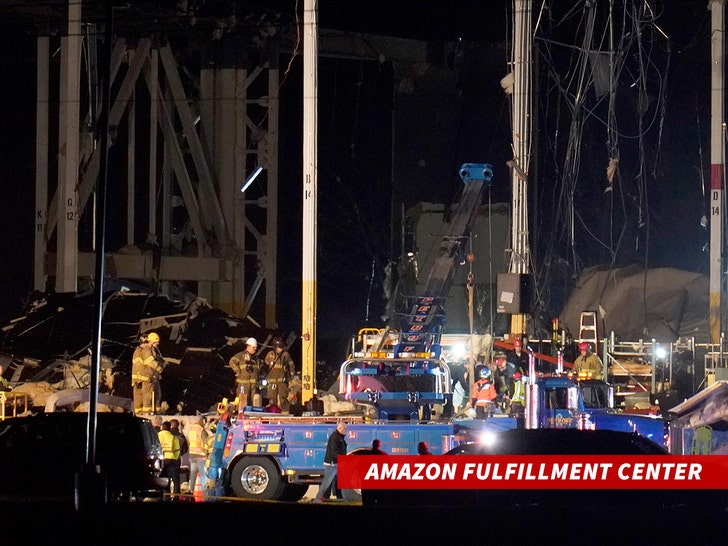 Bezos was effusive when the capsule came back to earth, bear-hugging Michael Strahan, who made the trip with 4 other passengers. There was no mention of the tragedy before or after the flight, and the celebration did not sit well with lots of folks on social media.

The tornado caused a 40-foot high, 11-inch thick wall to collapse at the warehouse.