Death in Paradise: Kelvin Fletcher thanks fans for support

Kelvin Fletcher, 36, has appealed to fans for help after a friend’s relative disappeared while studying at Middlesborough University between 1993-1995. The Strictly Come Dancing star admitted it was a “long shot” that the man would be found over 20 years since he went missing, but was still determined to help.

On Instagram, Kelvin uploaded a photograph of a young man wearing a tuxedo in a polaroid snap.

Kelvin typed in view of his 369,000 followers: “It’s a long shot but I’m trying to help my friend find somebody…

“Looking for a relative, Samuel Lee, around 47 years old. 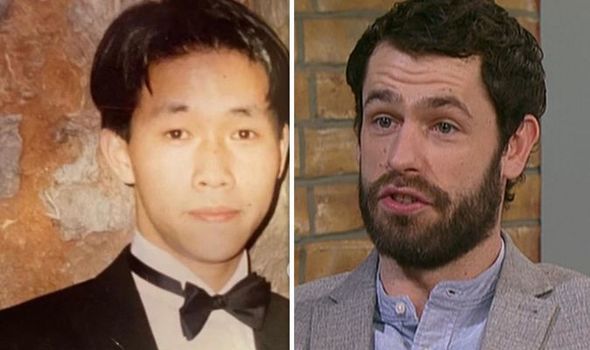 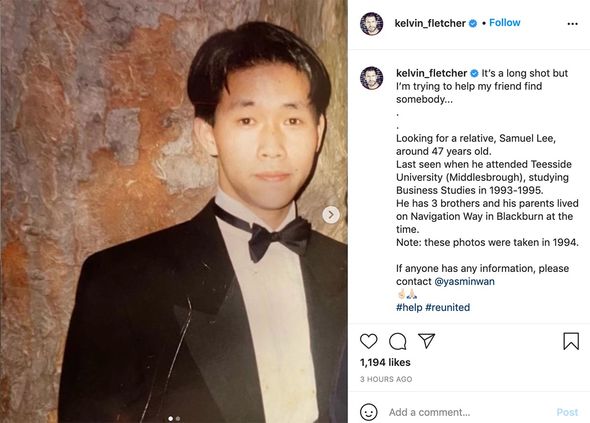 “He has 3 brothers and his parents lived on Navigation Way in Blackburn at the time. Note: these photos were taken in 1994.

“If anyone has any information, please contact @yasminwan,” he added.

In response, fans offered suggestions on how Samuel could be tracked down.

One said: “Have you tried the Teesside Uni alumni, they may be able to help? X.” 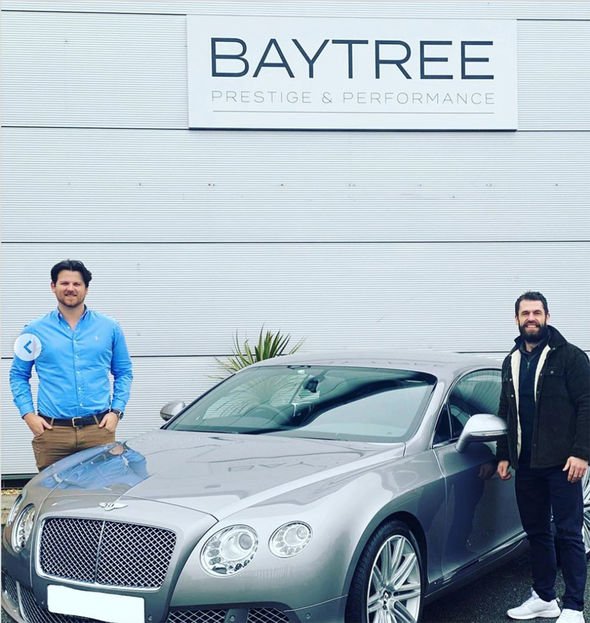 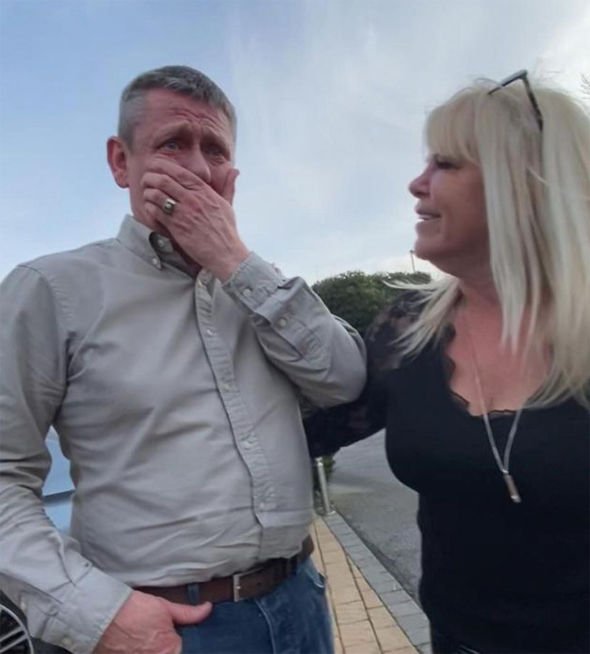 A third typed: “Shared on the Teesside uni and Teesside alumni Facebook page for you.”

While a fourth responded: “Will share locally since I live in Middlesbrough and I attended Teesside University at the same time. “

Meanwhile, Kelvin shared he has purchased his dad Warren a very expensive sports car for his 60th birthday.

The Emmerdale star posted a photo of his dad in floods of tears on his Instagram page, as he could not believe that the £160,000 silver Bentley Continental GT was his, and even asked “how long” he would be keeping it for.

Warren looked smart in the snap, wearing a beige shirt with blue jeans and a brown belt.

He was comforted by his wife as he became overcome with emotion at the incredibly kind gesture from Kelvin.

The Strictly Come Dancing champion typed: “They say a picture says a thousand words. Happy 60th Dad. My hero, my friend and my Dad.

“You’re the kindest soul I know and you’ll put anyone before yourself.

“We know how much you’ve always dreamed of this car so to see your face yesterday made my heart burst with pride and happiness.

“You deserve it and we are so lucky to have you.”

Warren appeared to be overjoyed by the pricey present, as he posed in front of the automobile for Kelvin’s Instagram following