KERRY Katona's mum has said she is lucky to be alive after suffering a string of heart attacks – and refusing to call an ambulance.

The Atomic Kitten singer revealed Sue was in hospital in an emotional post on Instagram on Saturday. 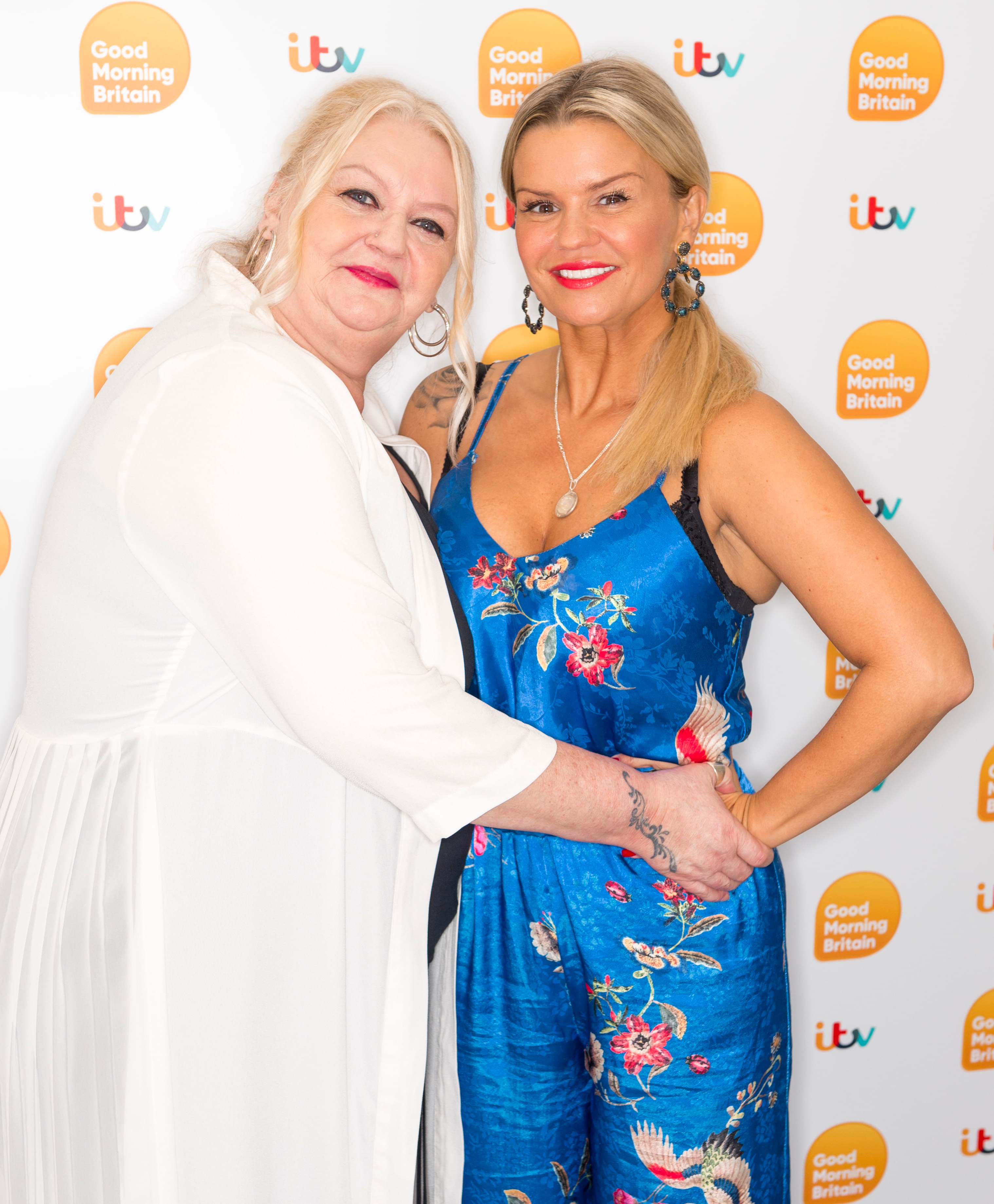 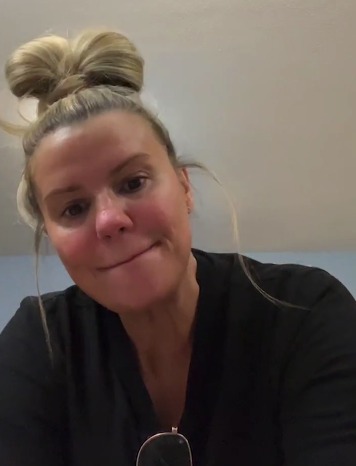 Speaking in an interview with OK! Magazine her 62-year-old mum said she was now recovering at home, as she described the terrifying moment she realised that she was in serious trouble.

She said: "I had a tight chest and a pain in my left arm, so I was using the medication I usually take for angina, which is a spray I put under my tongue.

"Once I’ve taken that, the pain usually goes away.

"But this time I felt that something wasn’t right. I kept getting a weird pain in my throat and I couldn’t get my head around it. 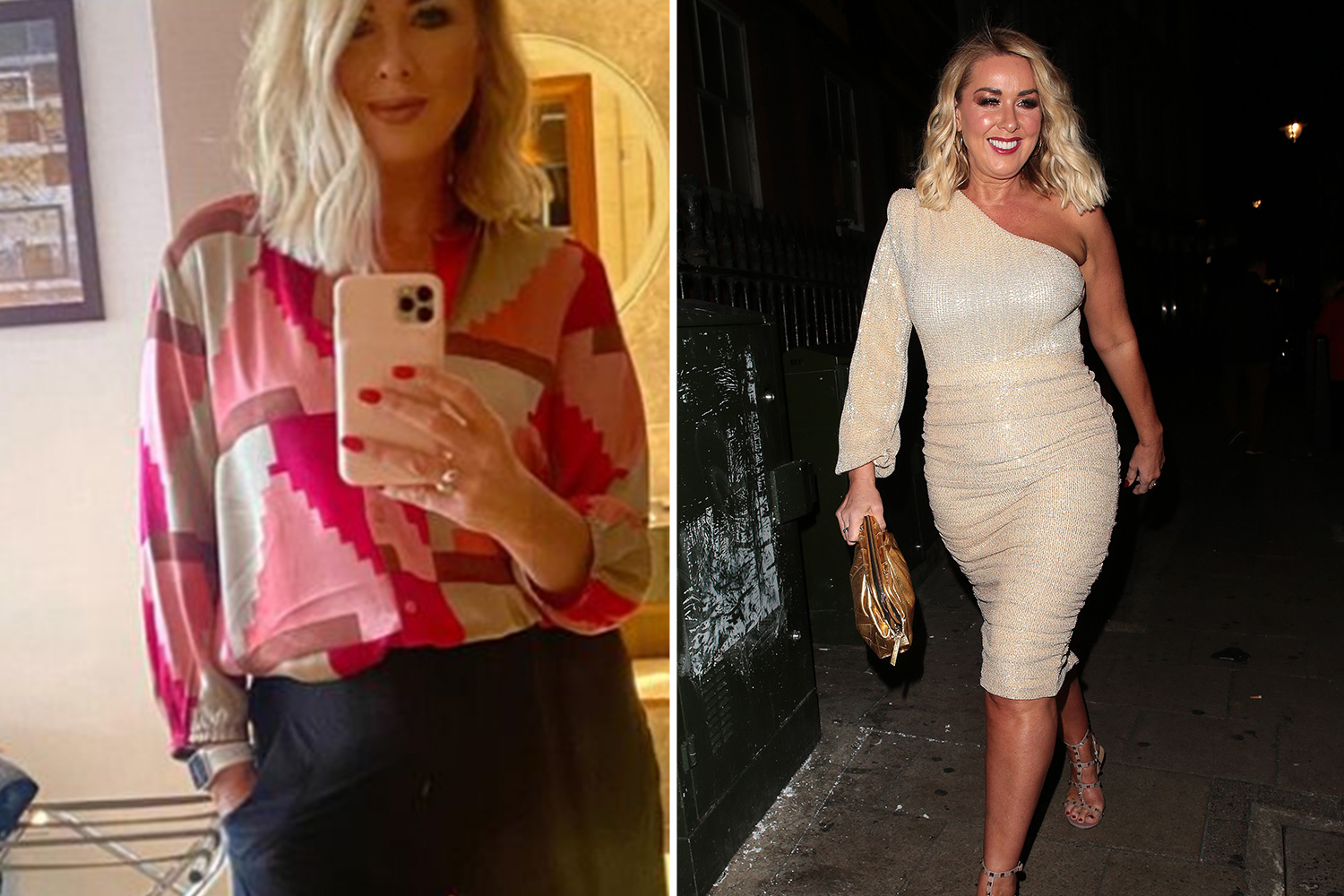 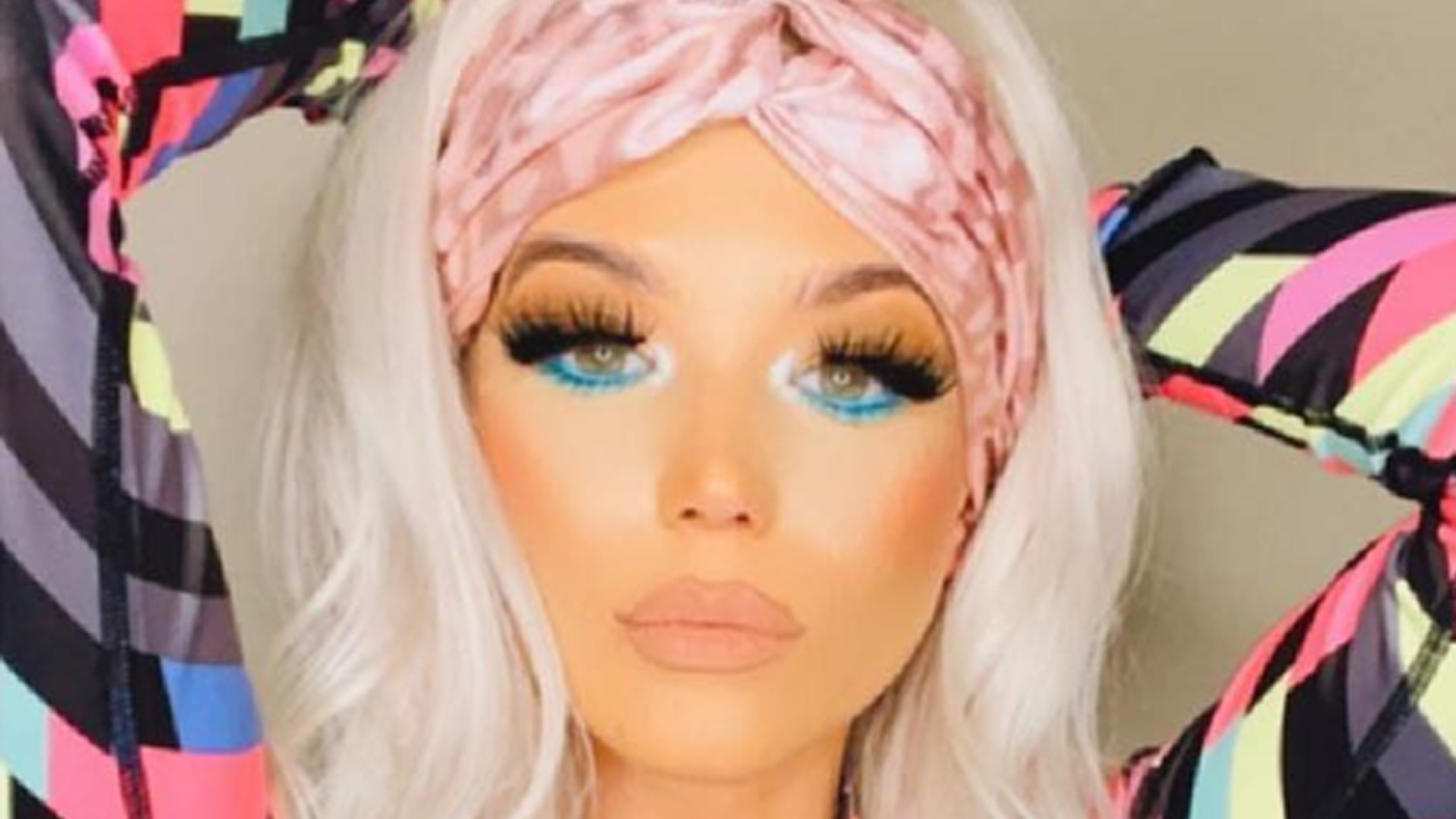 EastEnders star unrecognisable in very glam snap – can you guess who?

"This had been going on for a few weeks, and it was happening at least twice a week. And then last Thursday, I experienced the pains again. But it was very intense.

Sue admitted she ignored her symptoms and hoped they would go away.

She added: "I was in pain throughout the Wednesday night, right up until Thursday morning. By this point, I knew something was seriously wrong, so I ended up phoning an ambulance and they took me in.

"They did lots of tests on me and that’s when they told me I’d suffered a heart attack.

"The doctor actually explained that I’d been having small heart attacks during the past few weeks, and that is what was causing my pain. It was a bit of a shock.

"I live alone and it’s scary. I feel very, very lucky to be alive."

Sue is now out of surgery after undergoing an operation to have had a heart valve fitted, and said is back home being looked after by Kerry.

Last year we revealed how Kerry was moving closer to Sue because of her health problems.