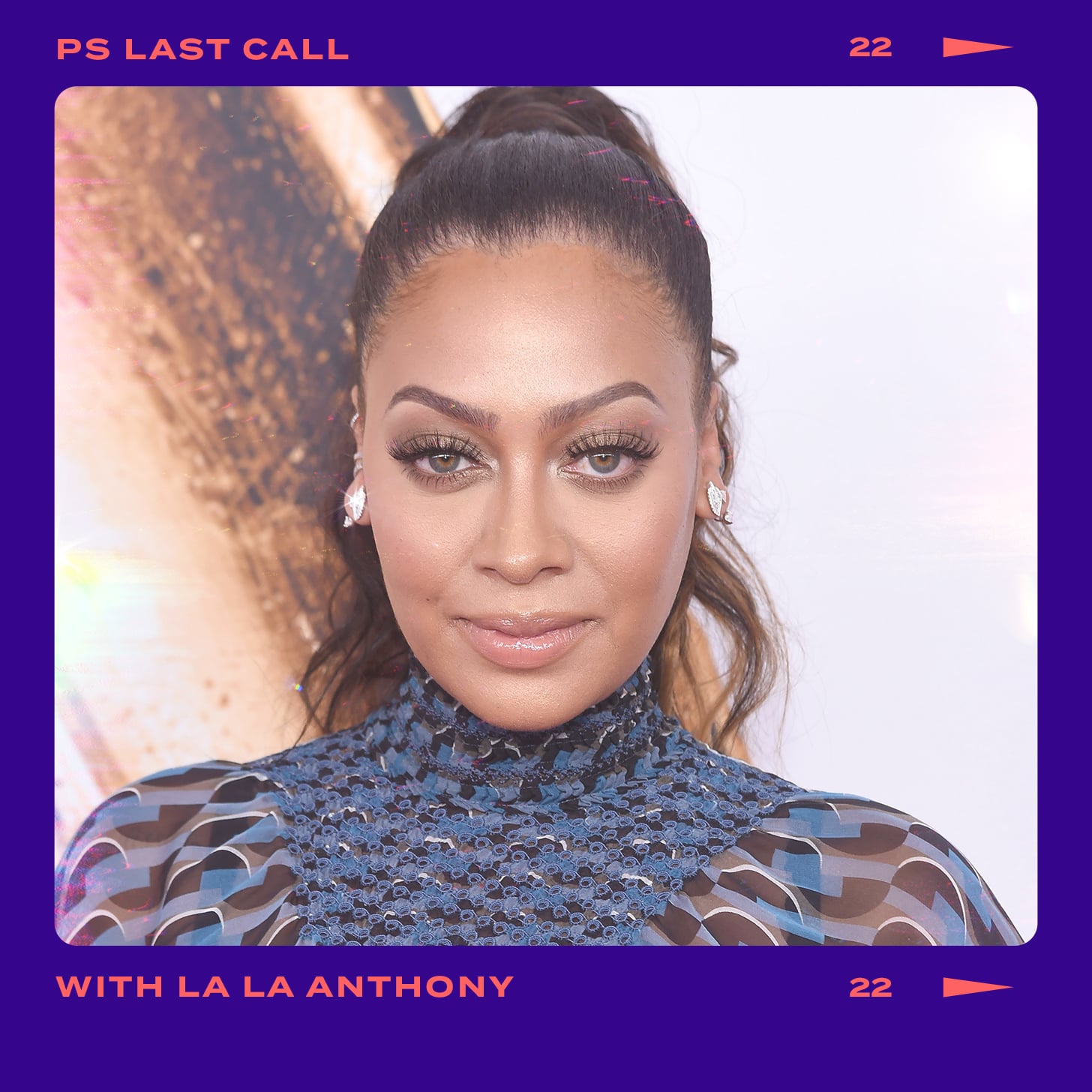 In our Q&A series Last Call, we get down to the bottom of every last thing with some of our favorite celebs — from the last time they were starstruck to the last song they listened to. This week, La La Anthony takes our call.

Fans of Starz’s crime-drama series “BMF” can expect to see a lot more of La La Anthony in season two, which is currently underway in Atlanta. After a brief appearance in the pilot episode, Anthony was recently upped to a series regular. For those who aren’t familiar with the story, “BMF” stands for “Black Mafia Family,” and the show chronicles the real-life story of two Detroit brothers, Demetrius “Big Meech” (Demetrius Flenory Jr.) and Terry “Southwest T” Flenory (Da’Vinchi), who in the late ’80s ran one of the largest drug and money laundering organizations in the US. Anthony plays Markaisha Taylor, the wife of flamboyant drug lord Pat (Wood Harris). Details surrounding the second season are still pretty scarce right now, but we do know that Anthony’s character Markaisha strikes up a friendship with Terry despite the obvious risk.

Known for her roles in “Think Like a Man” and “Power,” the former MTV VJ is no stranger to being in front of the camera, but she’s excited to expand her résumé while doing justice to a story she grew up hearing so much about. “You feel a different responsibility when you’re telling a story that’s rooted in truth,” she tells POPSUGAR. “It’s a cool thing to experience.” She’s also excited to reunite with longtime friend Curtis “50 Cent” Jackson, who serves as the show’s executive producer, saying, “Anything that 50 Cent is a part of, I’m always going to somehow be a part of.”

Between filming “BMF,” building her own beauty empire with Inala, a hair-care line aimed at promoting hair growth, and cheering on her teenage son, Kiyan, at basketball games, the 39-year-old entrepreneur runs a tight ship. Still, she promises more is on the way. In addition to “BMF,” “Wu Tang: An American Saga,” and “The Chi,” you can catch Anthony in Eddie Murphy and Jonah Hill’s Netflix comedy titled “You People,” arriving later this year. The radio-personality-turned-actor was also cast in the streaming giant’s upcoming rom-com “The Perfect Find,” starring Gabrielle Union.

As we wait for the return of “BMF,” read the rest of Anthony’s Last Call interview ahead. 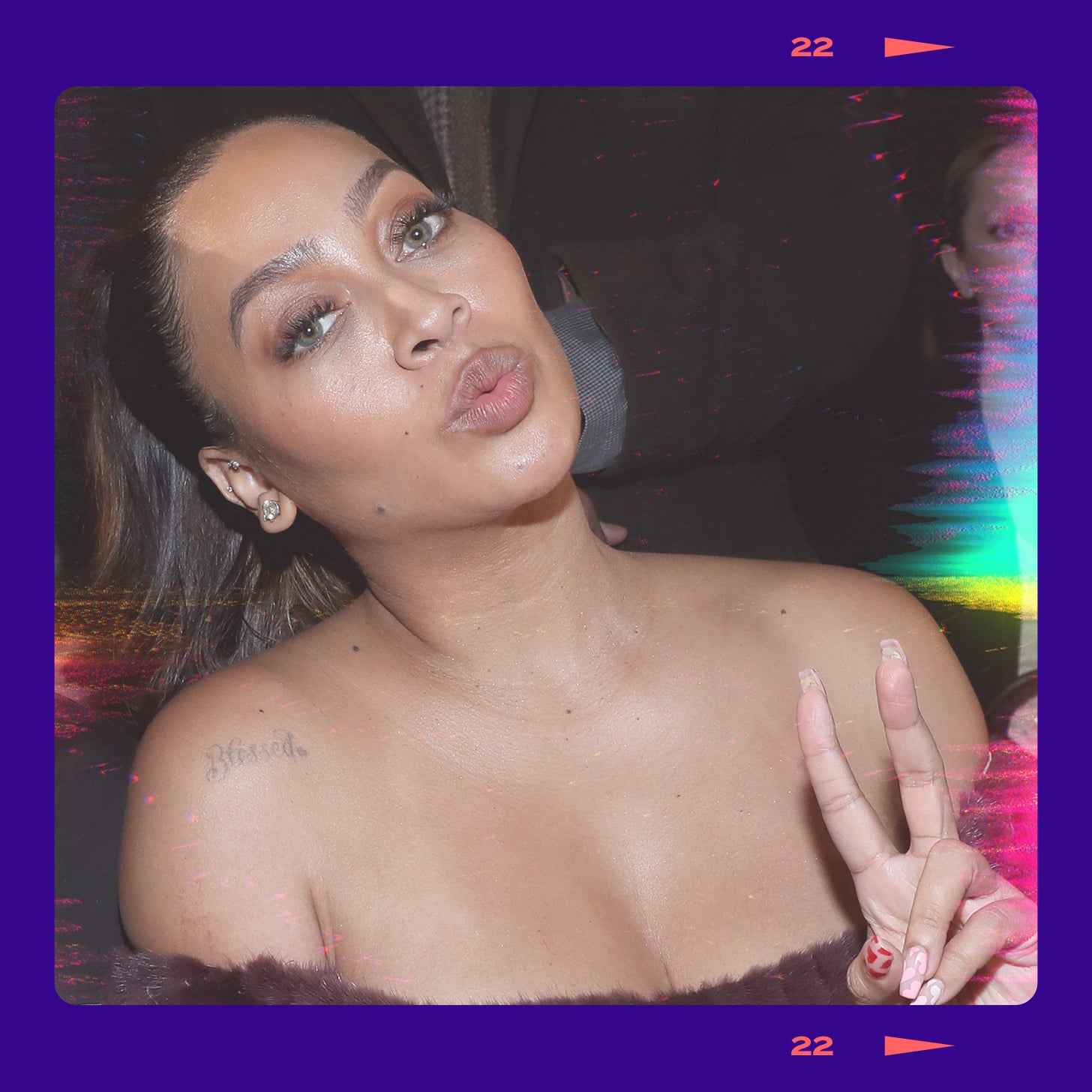