Look Back at Tom Brady and Bridget Moynahan’s Rocky Relationship

The actress, 50, shared a photo of her find via Instagram on Saturday, May 1. An image of a page in the novel includes the phrase, “the image of Tom Brady shirtless,” plus a person “consumed by lust” earlier in the passage.

“Wait!? What?” the Blue Bloods star captioned the picture. “Didn’t this just happen? Kinda cool, no? Who’s next?” 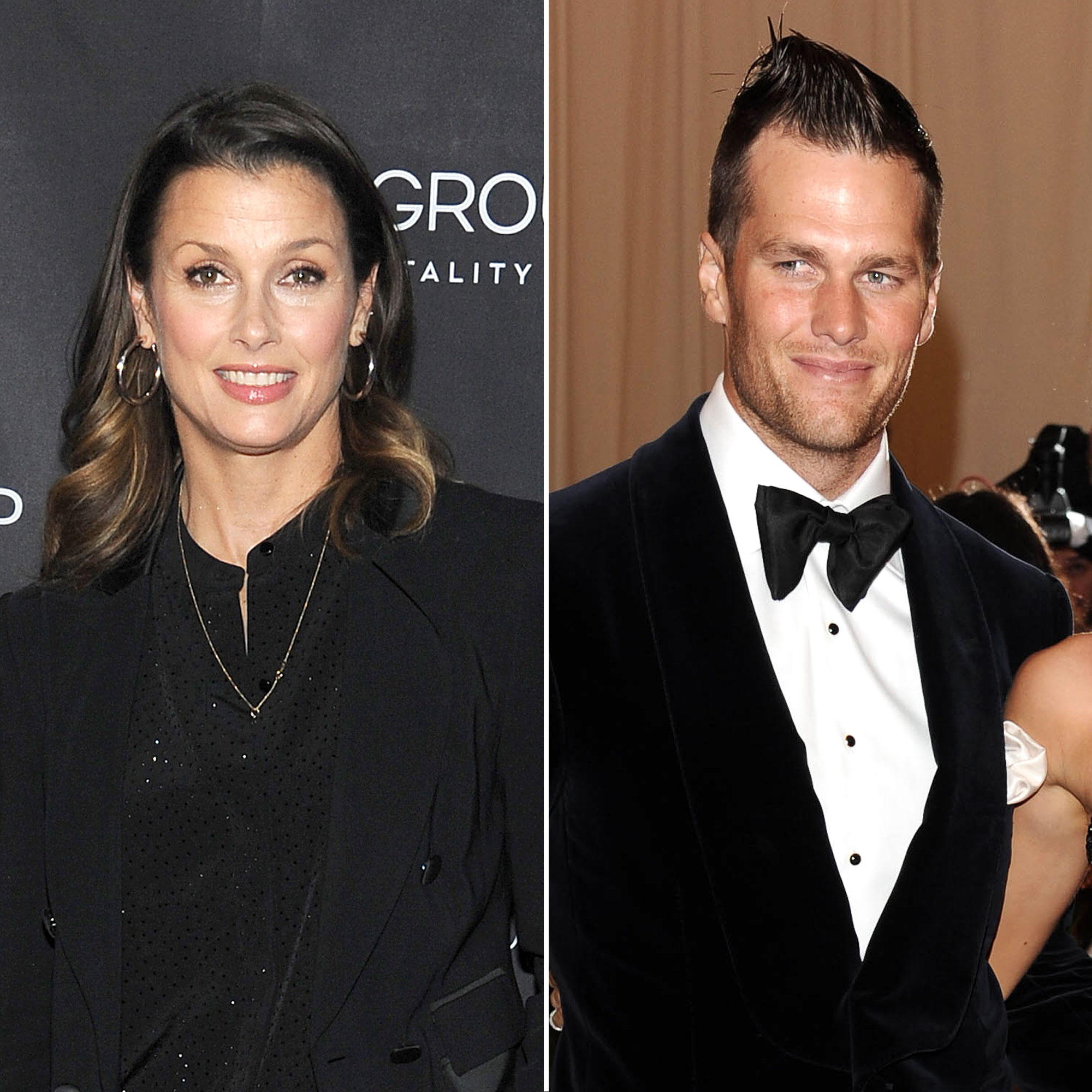 She was referring to another reading moment she shared in April, when she found her own name mentioned in the book Robert P. Parker’s Someone to Watch Over Me by Ace Atkins. “Stumbled across something extra fun in my new book on this rainy day,” she wrote on April 11, captioning an Instagram photo of a page including the sentence, “I doubt Bridget Moynahan needed much discovering.”

Everything Bridget Moynahan Has Said About Relationship With Ex Tom Brady

Moynahan and the NFL star, 43, dated from 2004 to 2006 before the latter met Gisele Bündchen. The pair share 13-year-old son Jack, who was born not long after Brady began his relationship with the supermodel, 40.

Despite past difficulties, the exes now have a friendly relationship as coparents. “Nothing has changed as far as Bridget and Tom coparenting,” a source told Us Weekly in February. “It’s still going well. Bridget’s someone who is friendly and easygoing and is known to be cordial with Tom and supportive of his career.” 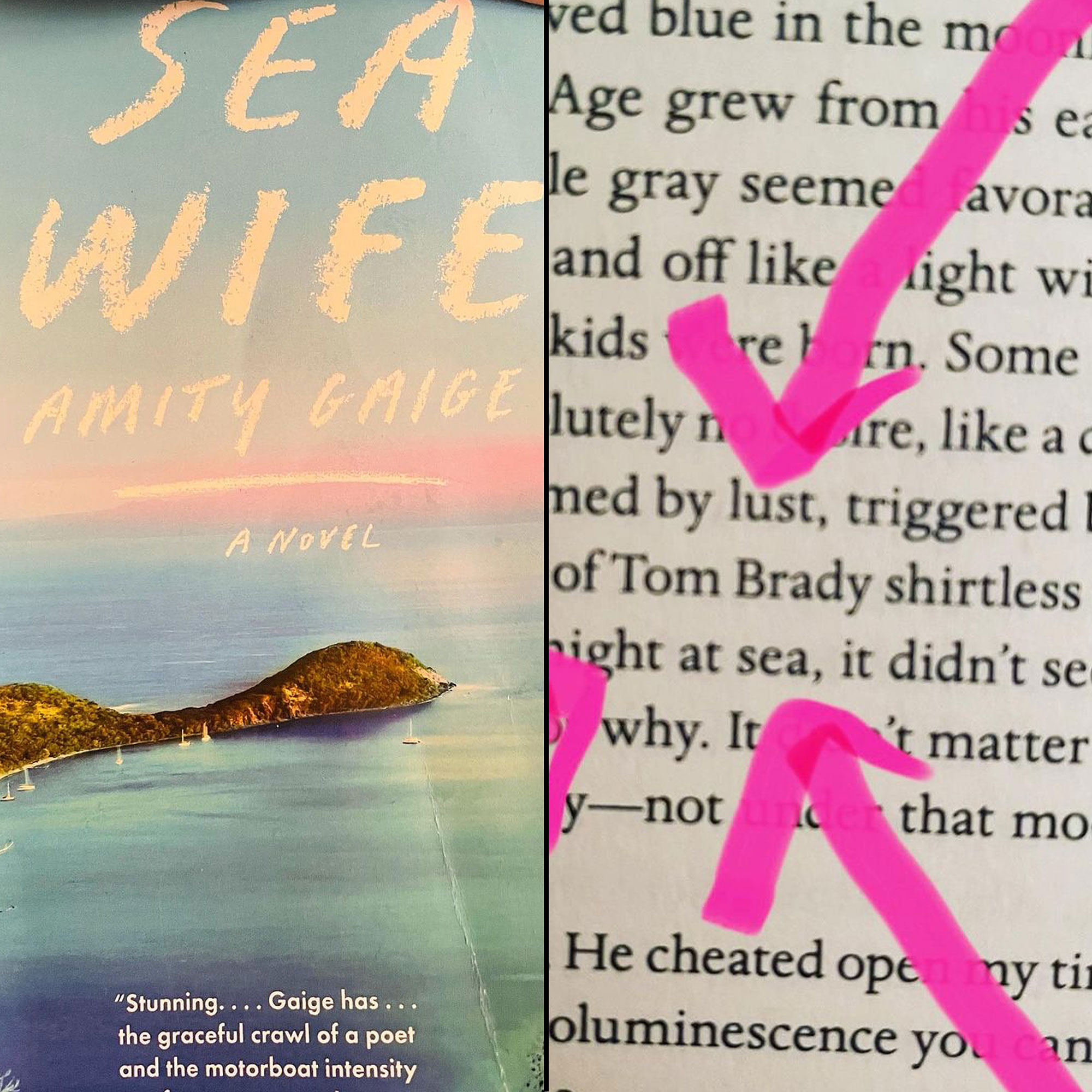 Just last week, the Tampa Bay quarterback wished Moynahan a happy birthday via Instagram on Wednesday, April 28. “Happy birthday @bridgetmoynahan we hope you have a GREAT day,” he wrote, captioning a photo of the actress with Jack.

Brady also shares son Benjamin, 11, and daughter Vivian, 8, with Bündchen, whom he married in 2009.

Earlier this year, Moynahan took to social media to congratulate the football player for his seventh Super Bowl win. “I am pretty sure I am not the only one from #patriotsnation celebrating @buccaneers,” she wrote, adding the hashtags, “#superbowl #greatgame #strong #soproud #55.”

Though she’s on good terms with him now, Moynahan has been open about the challenges she faced when Brady started dating Bündchen.

“Having a baby should have been the most joyous time of my life, but instead I felt assaulted,” she wrote in her 2019 book Our Shoes, Our Selves. “It’s unnerving to be followed and stalked like that, especially during such an emotionally vulnerable time.”