TRIBUTES have been paid to an “ambitious” and “generous” teenager who was stabbed to death after he was chased into a shop.

Cops said the 17-year-old Derlarno Samuels was found with knife wounds near a car which had crashed in Smethwick, West Midlands, at around 4.20pm yesterday. 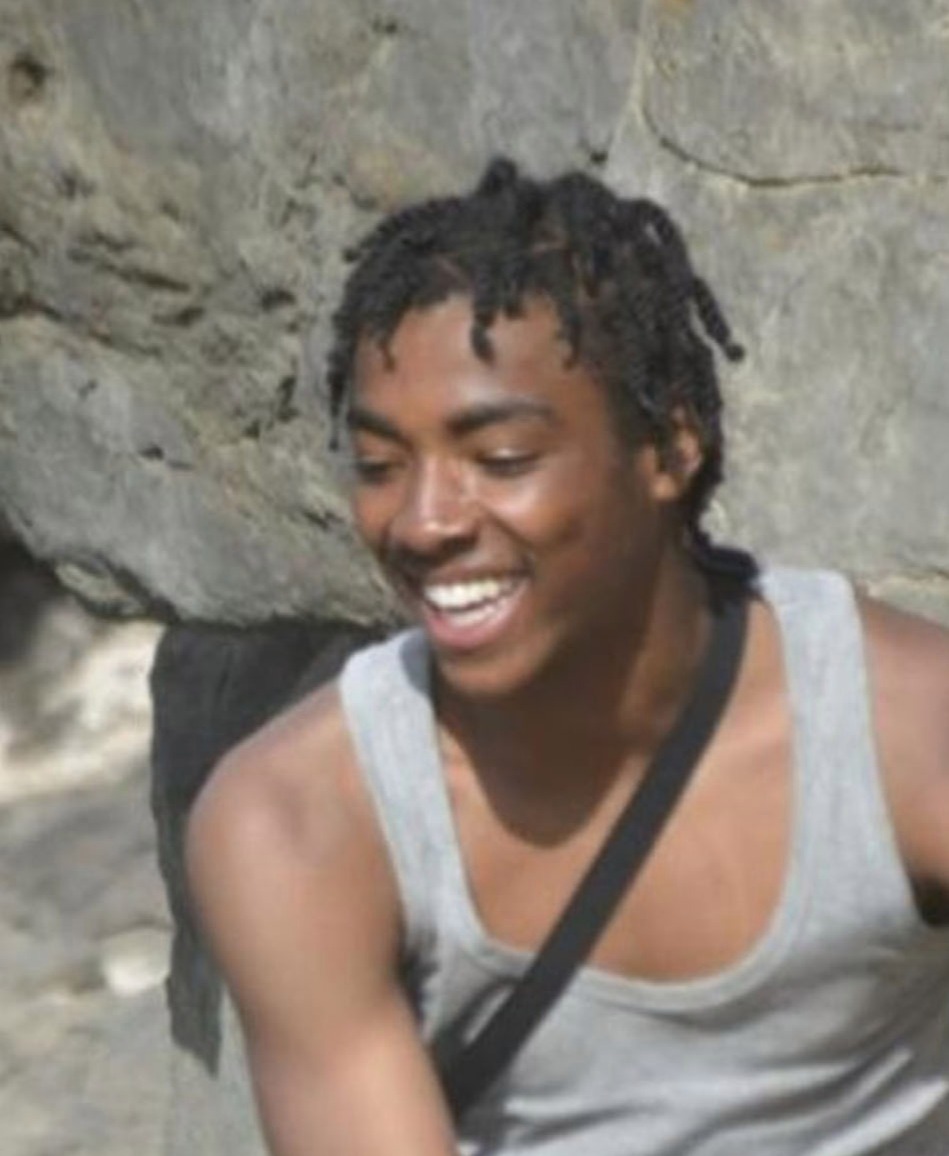 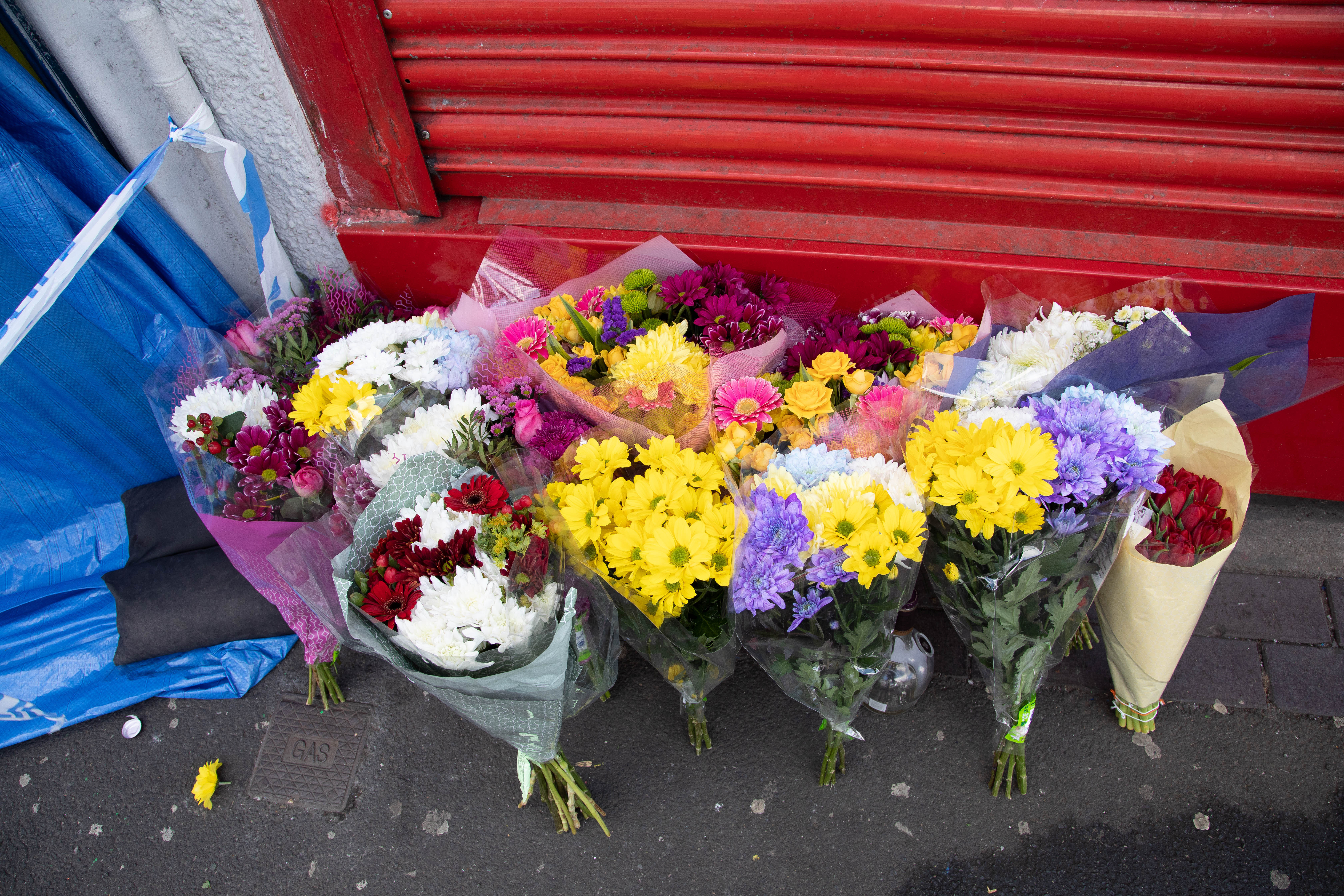 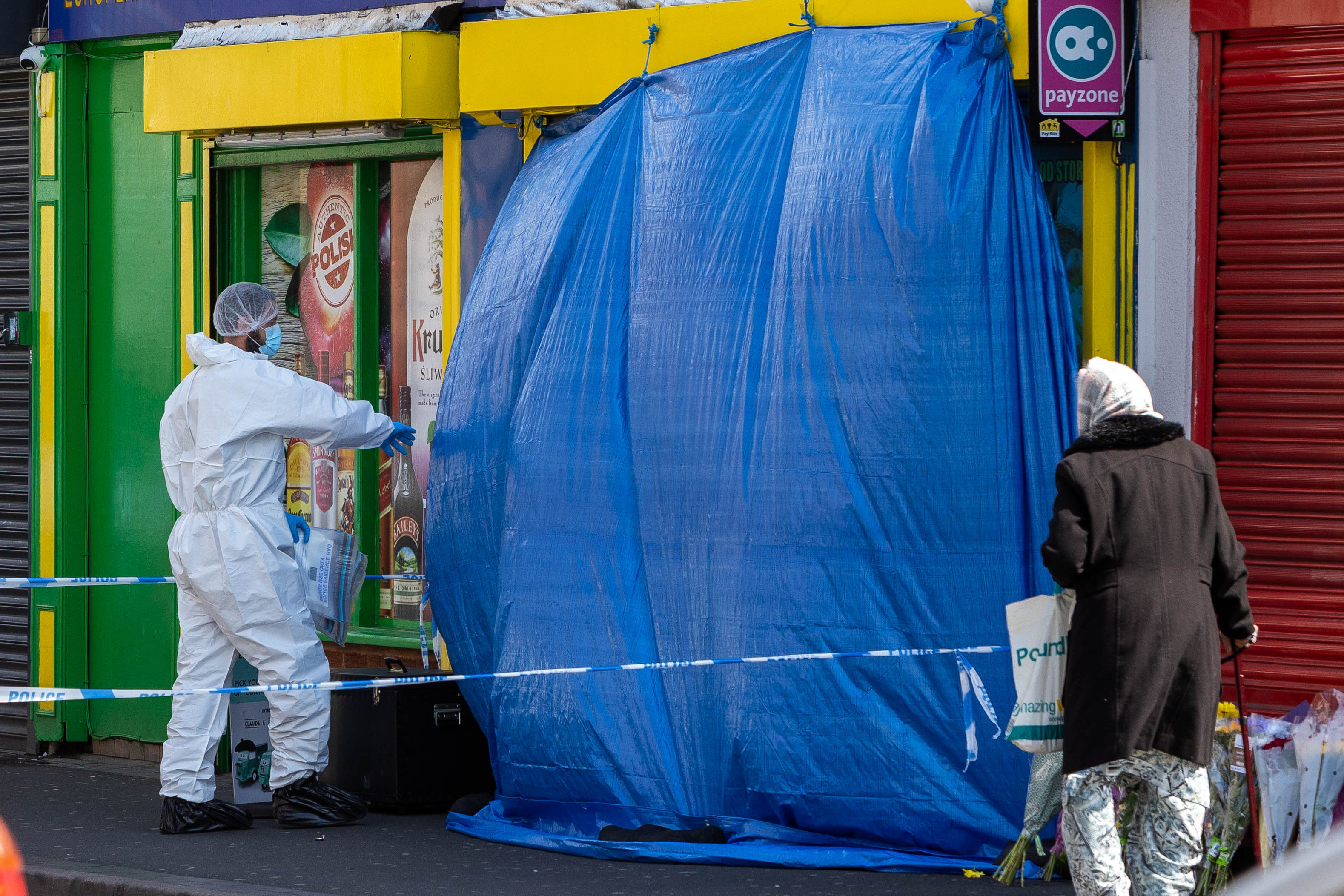 An 18-year-old man was arrested on suspicion of murder at around 2am today.

West Midlands Police said it is understood that 10 minutes before the victim was taken to hospital, he was chased into a shop in Waterloo Road and attacked with a knife.

Derlarno was then taken in a white Ford Focus that crashed in Heath Street.

He was taken to hospital after being found with injuries but was pronounced dead around an hour later.

In a statement issued by West Midlands Police, Derlarno's family said: "Derlarno was ambitious, inquisitive and full of life.

"He was a generous young man who is much loved and missed by his family and friends."

Cam-Ron Dunn, 18, of Smethwick, will appear at Birmingham Magistrates Court tomorrow on Tuesday charged with murder.

Detective Inspector Hannah Whitehouse said: "Our thoughts remain with Derlarno's family who are being supported by our specially trained officers at this tragic time.

"We are still working to establish the full circumstances and we would ask anyone with information about what happened get in contact, in particular any who witnessed any disorder around the Waterloo Road/Cape Hill/Windmill Lane junction between 3pm and 4.30pm'' 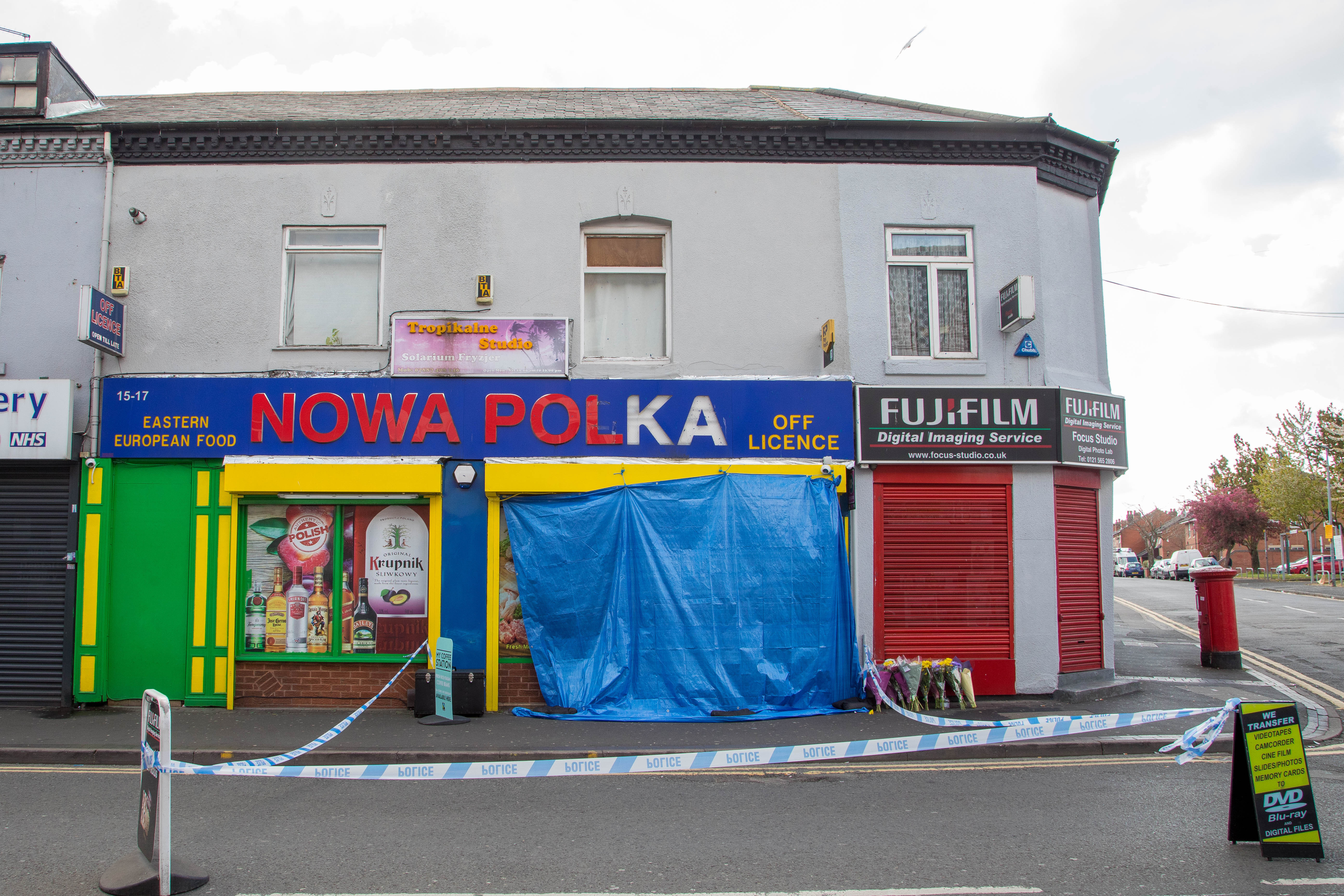 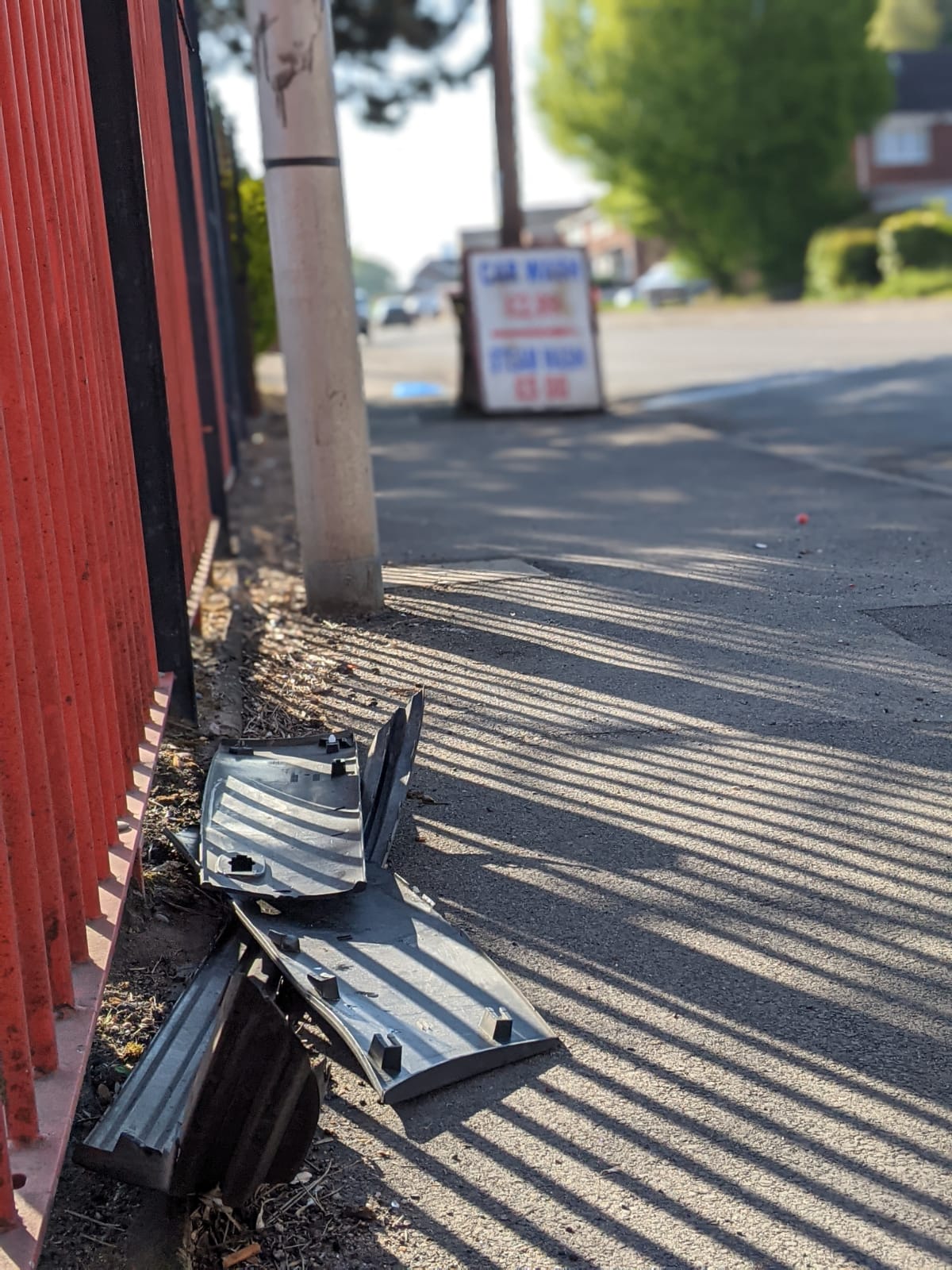 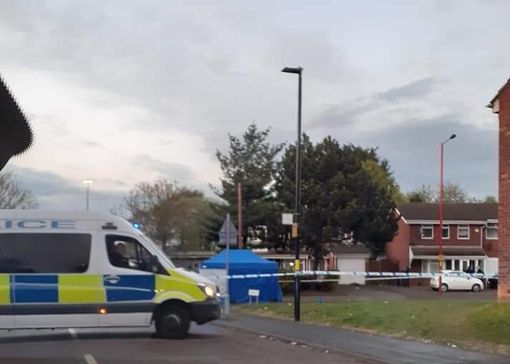 DI Whitehouse said Derlarno'sdeath was a "tragic loss of a young life" and his family "are clearly devastated at what's happened".

"We understand the victim was stabbed in Waterloo Road but then transported in a white Ford Focus that crashed in Heath Street," she said.

"Several people fled the scene of the collision and we are working hard to try and identify everyone involved."

She continued: "My officers worked through the night and this morning to seize CCTV, speak to witnesses and gather intelligence.

"That led us to the address in Smethwick where a suspect was arrested.

"If anyone captured video on phones or dashcam then I would also urge them to get in touch as they could have vital information." 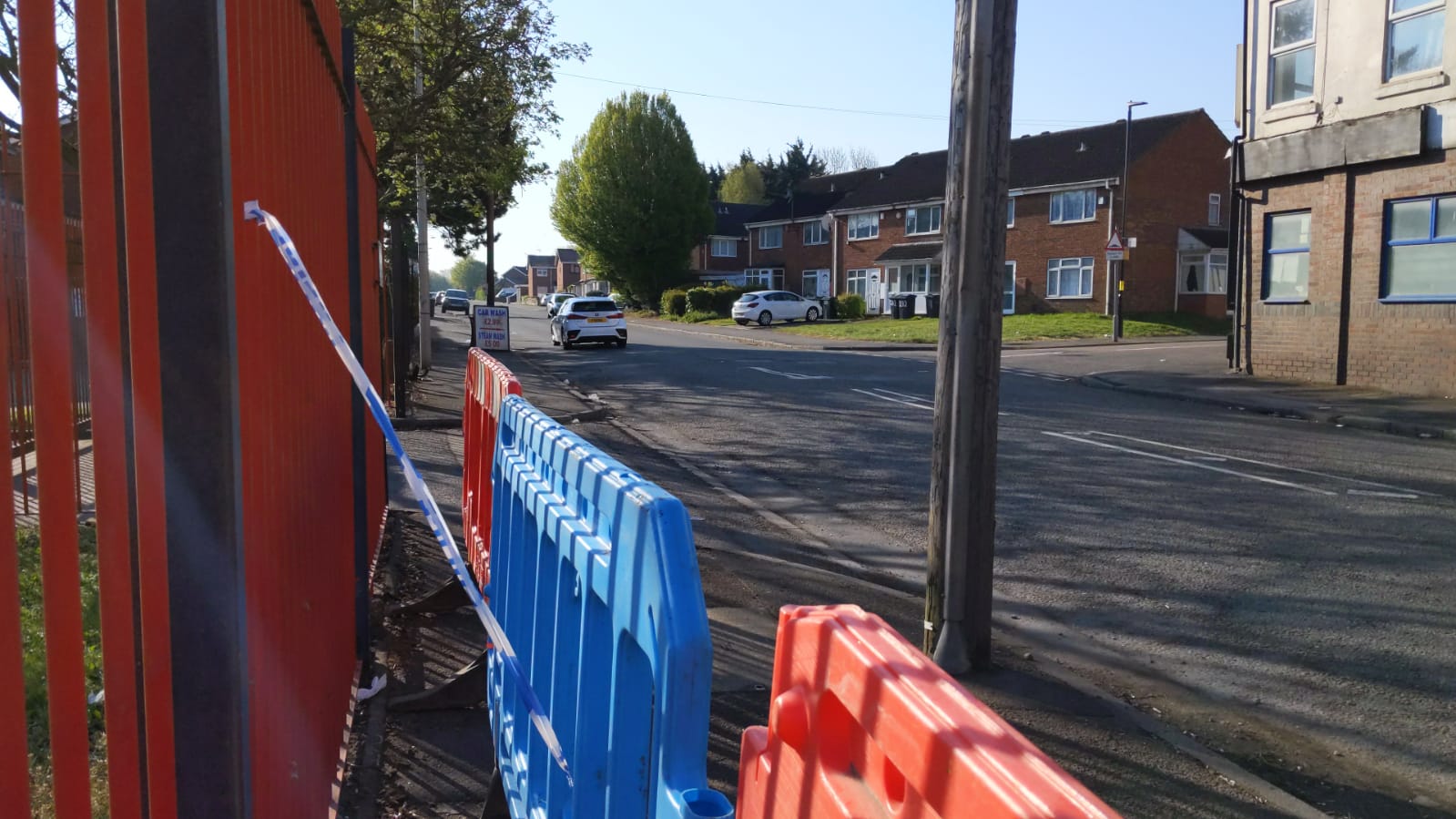