Many Hollywood stars come from humble beginnings, with some even experiencing tough financial struggles before gaining celebrity status. Unfortunately for Macaulay Culkin, whose breakout film Home Alone airs tonight on Film4, experienced all this and more before even hitting his teens.

Culkin was one of seven children between his father Christopher Culkin and mother Patricia Brentrup.

The family was living in a small Manhattan apartment and often struggled financially.

Brentrup worked as a telephone operator and Culkin’s father was a former stage manager and worked for the local Catholic church.

Culkin’s brother Keiran described their home life in an interview with Vanity Fair, saying there were no separating doors except for the bathroom, which didn’t lock.

In the same interview he spoke about his parents saying: “They just kept bringing babies home to this little space.” 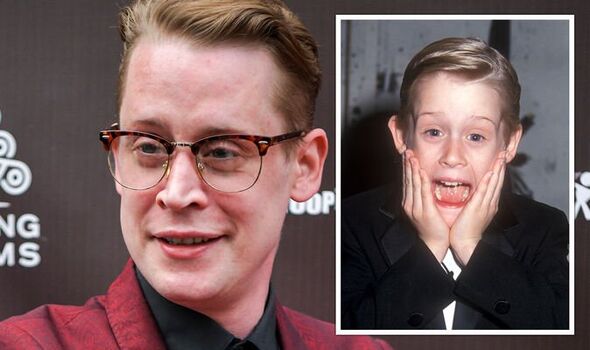 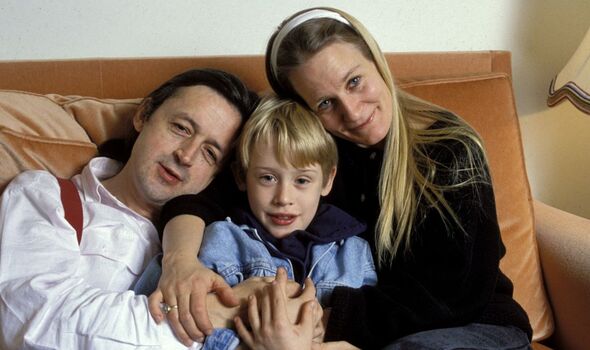 Culkin began acting at just four years old, making his first TV movie appearance in 1985’s The Midnight Hour when he was five.

His breakout role would be as Kevin McCallister in 1990’s Home Alone.

Behind-the-scenes of Home Alone, the Culkin family was still struggling, and the seven children would reportedly stay home from school at times to watch TV.

The casting director of Home Alone, Billy Hopkins, found himself having to use his own personal money to ensure Culkin could get to and from rehearsals. 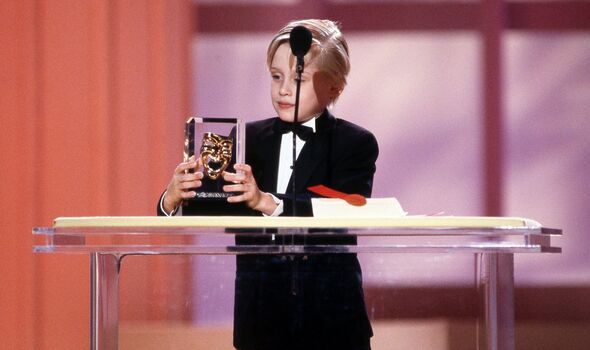 Hopkins also noted that while at the theatre, Culkin would “crawl under the bleachers” in search of lost change.

Home Alone was an international hit, reaping $476.7million (£399m) at the box office, and sparking five other films.

Culkin would only star in the first two films, retiring his McAlister moniker in 1992.

While his time as Kevin helped to ease the family’s financial struggles, it didn’t help the emotional turmoil in the Culkin family.

Culkin’s parents would officially split when he was a teenager, although they had never actually been married to each other.

It was during the split and subsequent custody battles that Culkin realised his monetary value as a child actor.

At the time he was worth roughly $50million (£42million).

Up until this point Culkin’s father had been his manager which isn’t uncommon for child actors.

Unfortunately, this also gave Culkin’s father incredible power in Hollywood as manager of one of the most sought after child actors at the time.

He used this to his full advantage, often enticing casting directors to hire Culkin’s siblings alongside him. 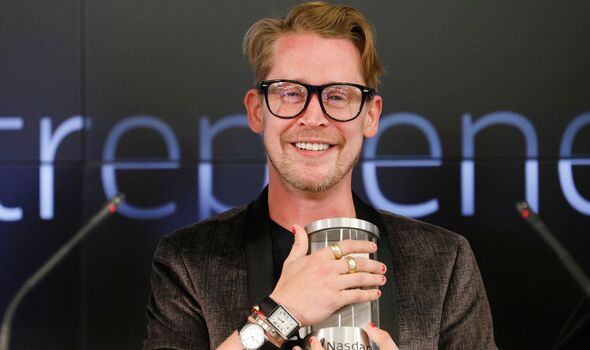 Culkin yearned for a normal life but found his father unrelenting, and after realising his worth decided to take his parents to court.

He was attempting to get full control of his trust fund at the age of 16, which at the time was reportedly worth between $15million (£12million) to $20million (£17million).

Following his success in court, Culkin would enter semi-retirement from acting, appearing in only a handful of films and interviews since.

In 2019 while speaking on The Joe Rogan Experience, Culkin admitted reaching stardom at such a young age left him somewhat “peerless”.

He said: “It’s always the way my life has been. You don’t realise how unique the situation is until you have perspective.”