YVES BISSOUMA and Fraser Forster have both tested positive for Covid while on Tottenham’s pre-season tour of South Korea.

The pair, who both joined the club this summer, missed Spurs’ 6-3 win over Team K-League at the Seoul World Cup Stadium on Wednesday. 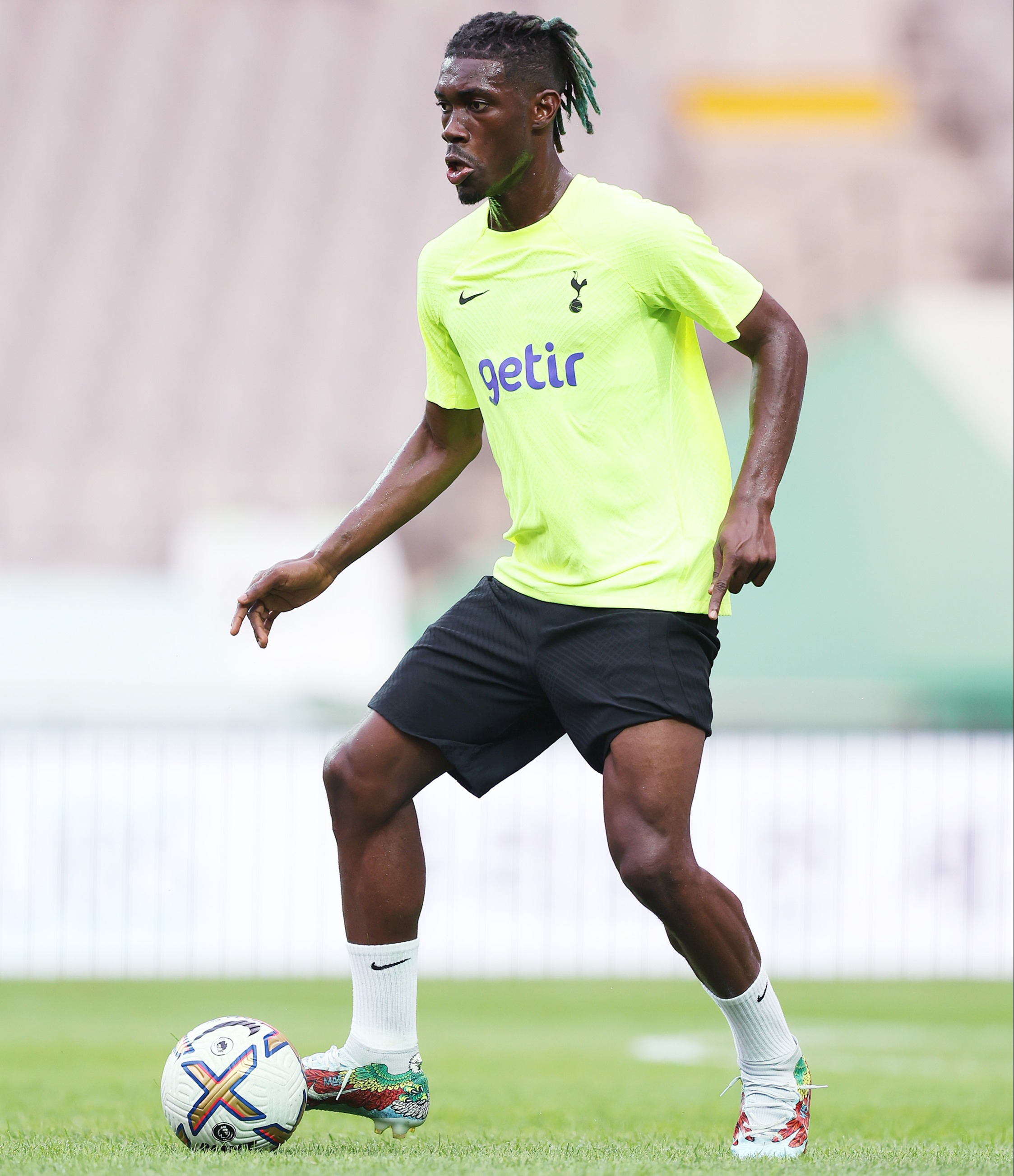 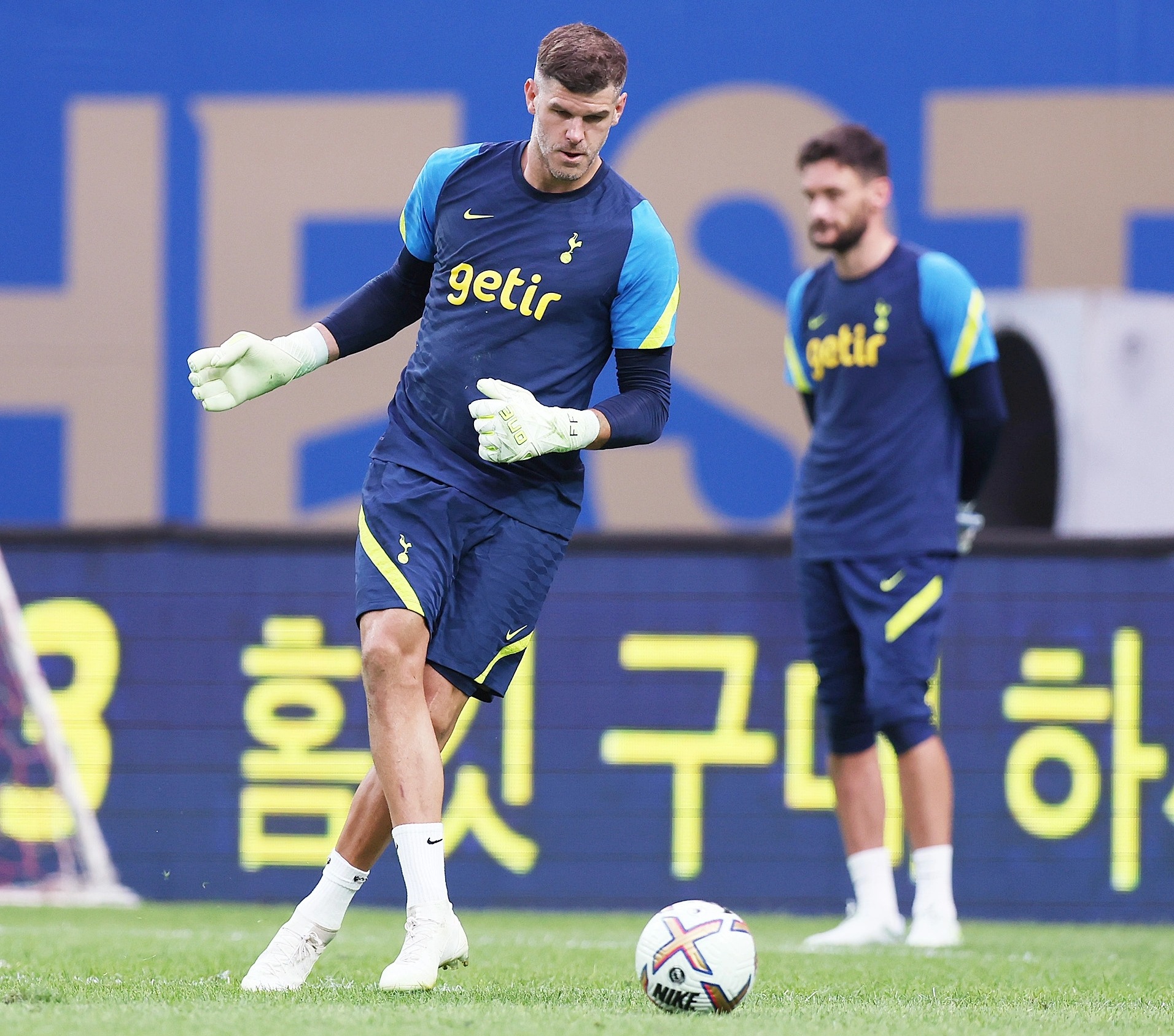 Boss Antonio Conte confirmed in the post-match press conference that each has returned a positive test for Coronavirus and were isolating.

The Italian said: “We had a problem with Covid, with Bissouma because the test was positive.

“Bissouma and Fraser. For this reason they weren’t here with us.”

Midfielder Bissouma, 25, joined from Brighton last month in a deal worth around £30million while goalkeeper Forster arrived on a free from Southampton.

Dejan Kulusevski, Ben Davies and Ivan Perisic also all missed the fixture too but that was due to fitness issues.

Perisic, another free transfer after leaving Inter Milan, is still recovering from a calf problem.

Conte explained: “Perisic is working very well. He's very close. I think tomorrow (Thursday) he could have a part of the training session with us.

“Honestly we are satisfied because his recovery is going very fast and we are happy about this and when we come back in London he will start to have some of the training session with us.” 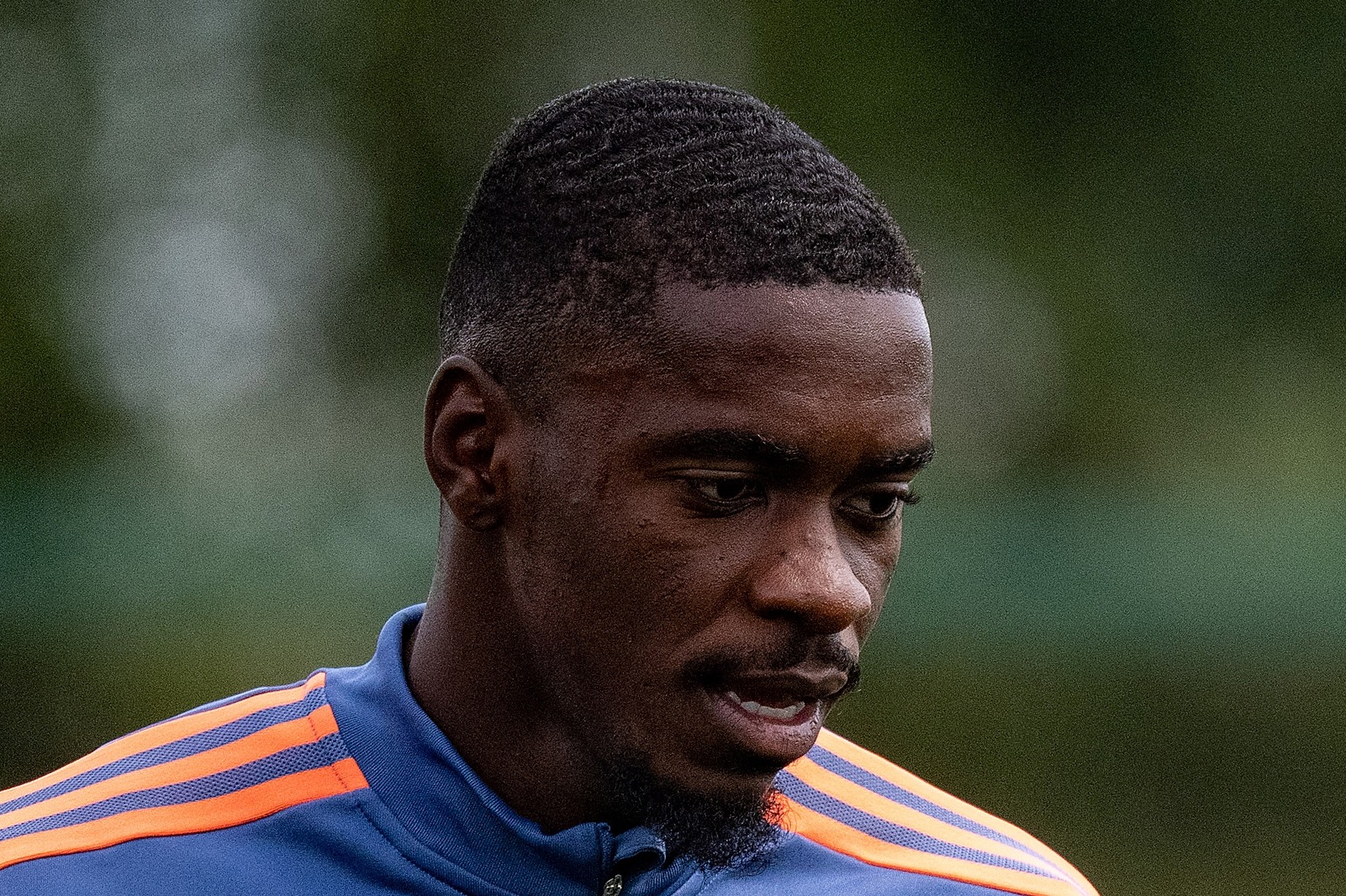 Kulusevski and Davies took part in a personalised session ahead of kick-off where they ran a number of lengths of half the pitch together.

Conte added: “About Kulusevski and Ben Davies, you have seen that they had a good training session.

“Ben Davies also yesterday, for Ben it was the second training session and he needed to recover and run and do the same training as the players did in the last two days.

“It was the same for Kulusevski.”

Harry Kane and Son Heung-Min both scored twice, along with a strike from Eric Dier and an own goal, in Spurs' thrilling win to kick off their pre-season tour of South Korea.