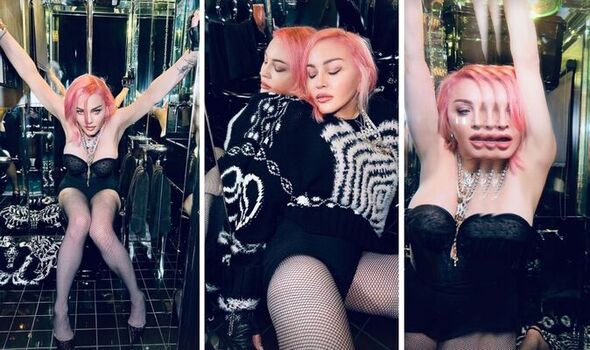 Madonna caused jaws to drop as she took to Instagram

The singer stunned her many followers as she appeared with freshly-dyed hair in a room of mirrors.

Madonna, 64, has taken to Instagram in a set of stunning snaps as she lay in her bathroom surrounded by mirrors. The star addressed her 18.5 million followers as she shared the shots.

In the pictures, the Holiday hitmaker dazzled in freshly-dyed pink hair and black fishnets.

She appeared to be dressed in a black corset bra in some images, while in others she wore a black and white sweater.

To finish, she accessorised with a crucifix necklace and other silver jewellery around her neck.

The star captioned the post: “Sometimes you just have to lock yourself in the bathroom………” 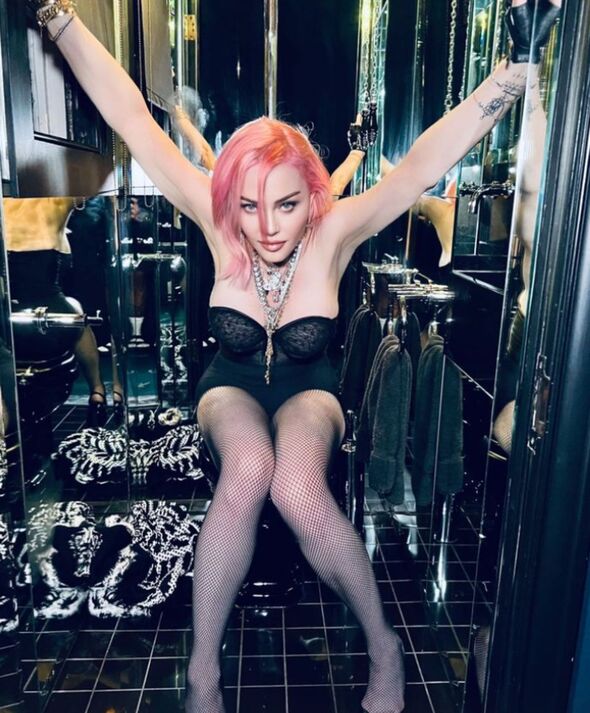 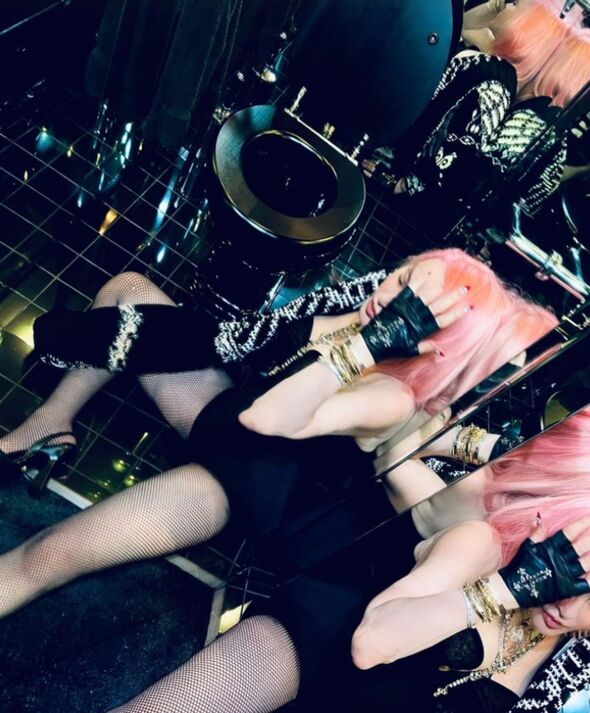 Madonna ‘locked herself’ in the bathroom to take the racy shots 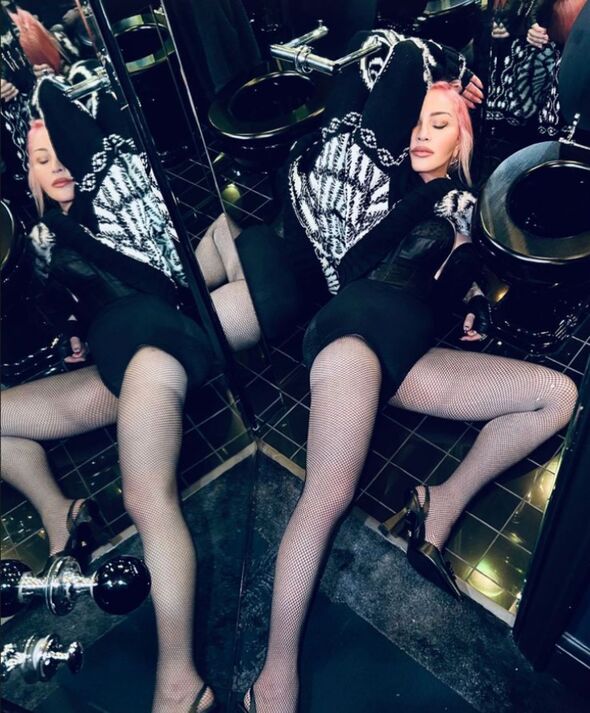 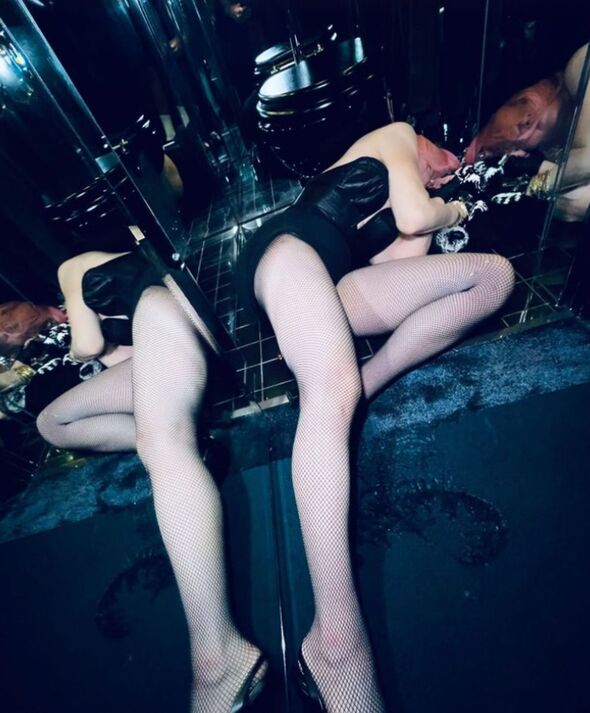 The singer-songwriter doesn’t seem to want to put an end to her racy Instagram posts. 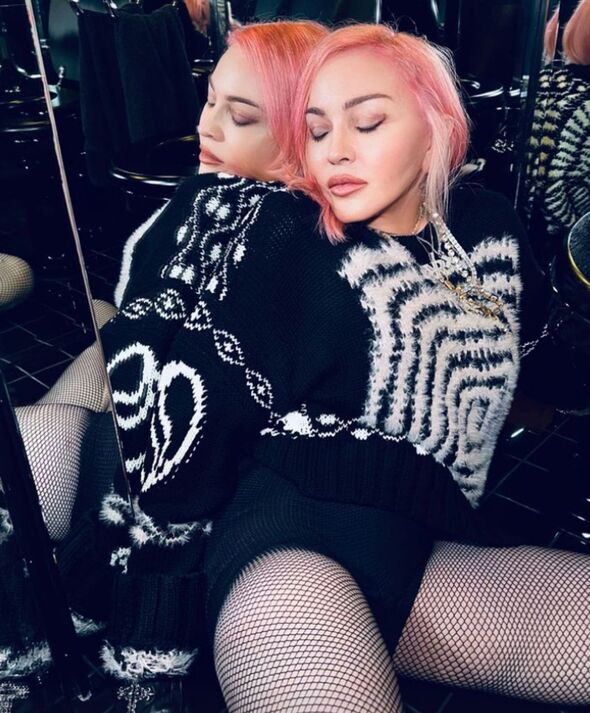 Madonna is best known for her musical career

The star is best known for hits such as Vogue, Express Yourself and Holiday, but has also enjoyed an acting career, starring in films such as Swept Away and Four Rooms