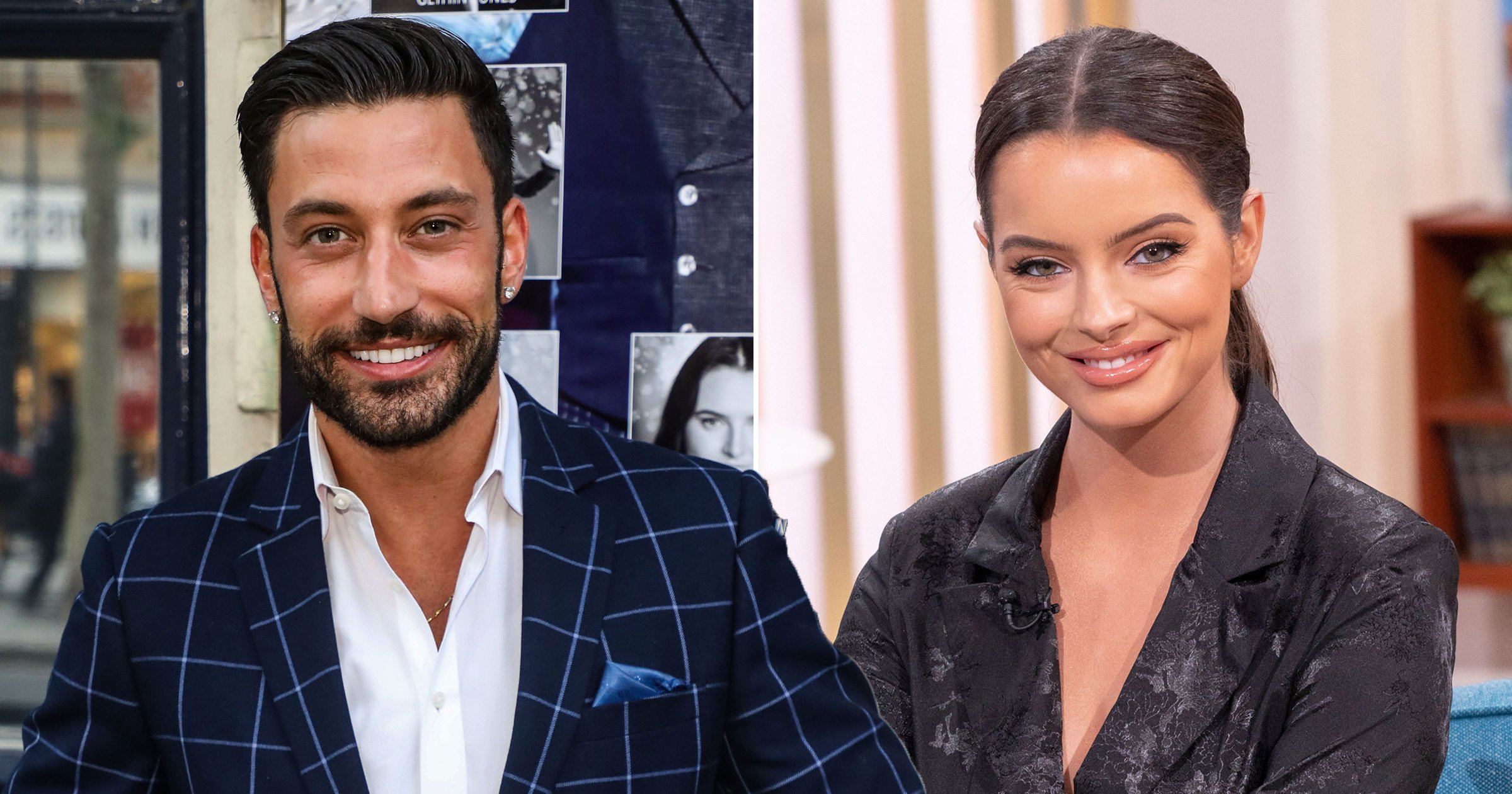 Maura Higgins and Giovanni Pernice have split after four months together, it has been claimed.

The Love Island star, 30, and Strictly Come Dancing professional, 31, made their relationship official in July, sending fans into a spin with sweet couple shots on Instagram.

However, they are thought to have called time on their relationship when eagle-eyed fans spotted that their loved-up photos had disappeared from social media.

An insider has now claimed that the former grid girl has been left ‘devastated’ by their relationship coming to an end.

‘It’s all over for now. Maura’s absolutely devastated,’ the source said. ‘Pals are hoping that they can patch things up.

‘But only time will tell whether they’ll work things out as Giovanni is so busy.’

They explained that he has been focusing on Strictly and his partnership with Rose Ayling-Ellis, with his now-ex giving him space.

‘Maura’s decided to take a step back and let him concentrate on the show,’ the insider added to the Sun.

The pair made their romance Instagram official in July, and had been inseparable ever since.

News of their split might come as a shock as Maura and Giovanni were thought to be taking the next step in their relationship, amid speculation they were moving in together.

‘Things have become serious very quickly between Maura and Gio and they are now ready to move things up a level by getting their own place,’ a source had previously told the MailOnline.

‘They both lead incredibly busy lives and spend a lot of time on the road working – so having somewhere they can come back to and always be together is incredibly important.

‘They have been talking about it and would like to start looking as soon as they can.’

Metro.co.uk has contacted reps for Maura and Giovanni for a comment.