The 26-year-old tells The Sun her "hopeless romantic" sibling Mitchell has sent in his application to the hit E4 show. 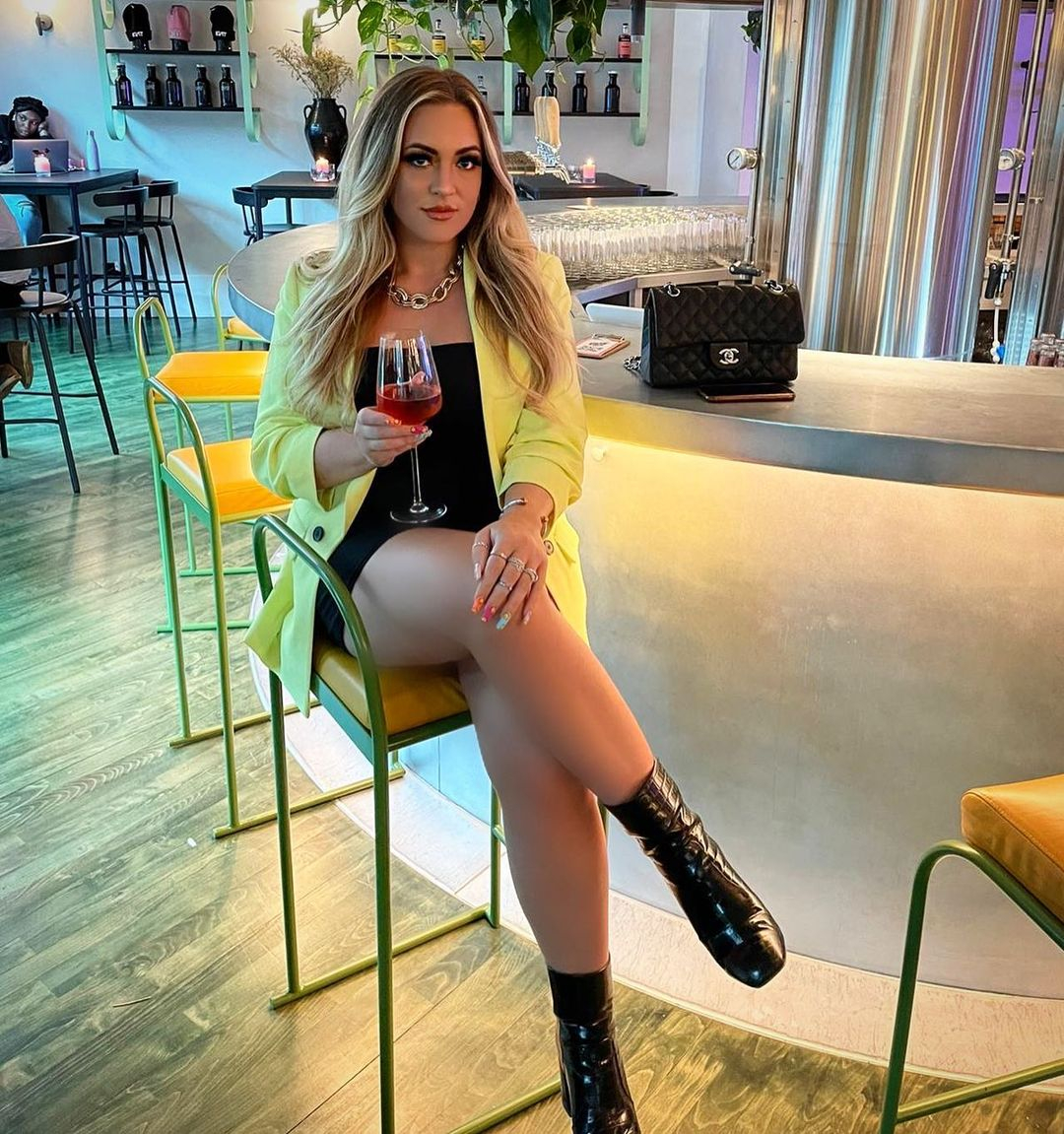 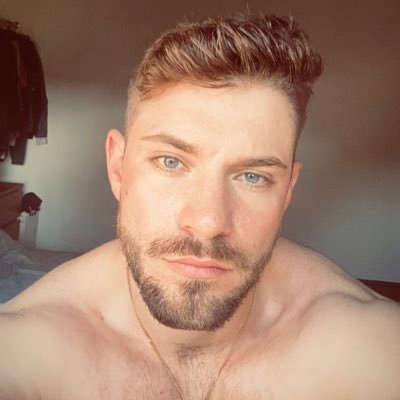 And if he makes it through the audition process, she promises he'll make it the most dramatic series yet.

"I've told him 'think before you speak and then think again', but he won't listen," said Megan.

"He is totally bold and very daring – the opposite to me.

"He's heard before he's seen and if he's got something to say he definitely won't sit on it, it will be said – and said in a very dramatic way.

"He's only applied at this point, but the people who work on the show know him. They know what they're getting.

"They'll see his name on the application and it'll be either a hard yes or a hard no."

Mitchell – who offers X-rated snaps and clips on OnlyFans – briefly appeared on the latest UK series when Megan told her family she was marrying a stranger.

Sadly Megan's marriage to Bob Voysey failed as she struggled to find a romantic spark with the business protection specialist from Dorset.

Despite this, Mitchell was inspired by Megan's brave decision to put her faith in the experts.

He now hopes to follow in the footsteps of the show's first gay partnership – Dan and Matt – who are still happily married now.

"When he first told me he'd applied I thought he'd lost the plot," admits Megan.

"But if he is successful in the process, he will go into it with his eyes open – a lot more than I did.

"We are both hopeless romantics that have had very unfortunate dating pasts.

"We are both dreamers, we like the fairytale."It is an amazing experience and he could walk out like Adam and Tayah or Matt and Dan

."You have to take a risk in life sometimes."

Reflecting on her own experience, Megan says she feels like she's been "hardened up" ever since starring on the popular dating show.

But she says it'll be harder to deal with trolls who may target her brother.

"Being gay growing up he had quite a tough time, I was always the protective twin.

"Fighting trolls off myself has been really difficult, but knowing my twin would have to experience that is a completely different ballgame.

"That would hurt me more.

"But I do think, Mitchell being Mitchell… he rolls in s*** and smells of roses.

"The public would just take to him.

"He's unapologetically him. He finds trolls funny, but I'm more of a sensitive flower. I hope he has a nicer experience than me."

Mitchell, 26, goes by the name Sir Stoke on the adult website OnlyFans, charging £7.27 ($10) per month to see pictures and videos of him performing sex acts.

Mitchell appeared in the first episode of the E4 reality show alongside Megan, a wellness coach from Stoke looking for love.

Casting for MAFS UK is open for a potential future series only via an online application. 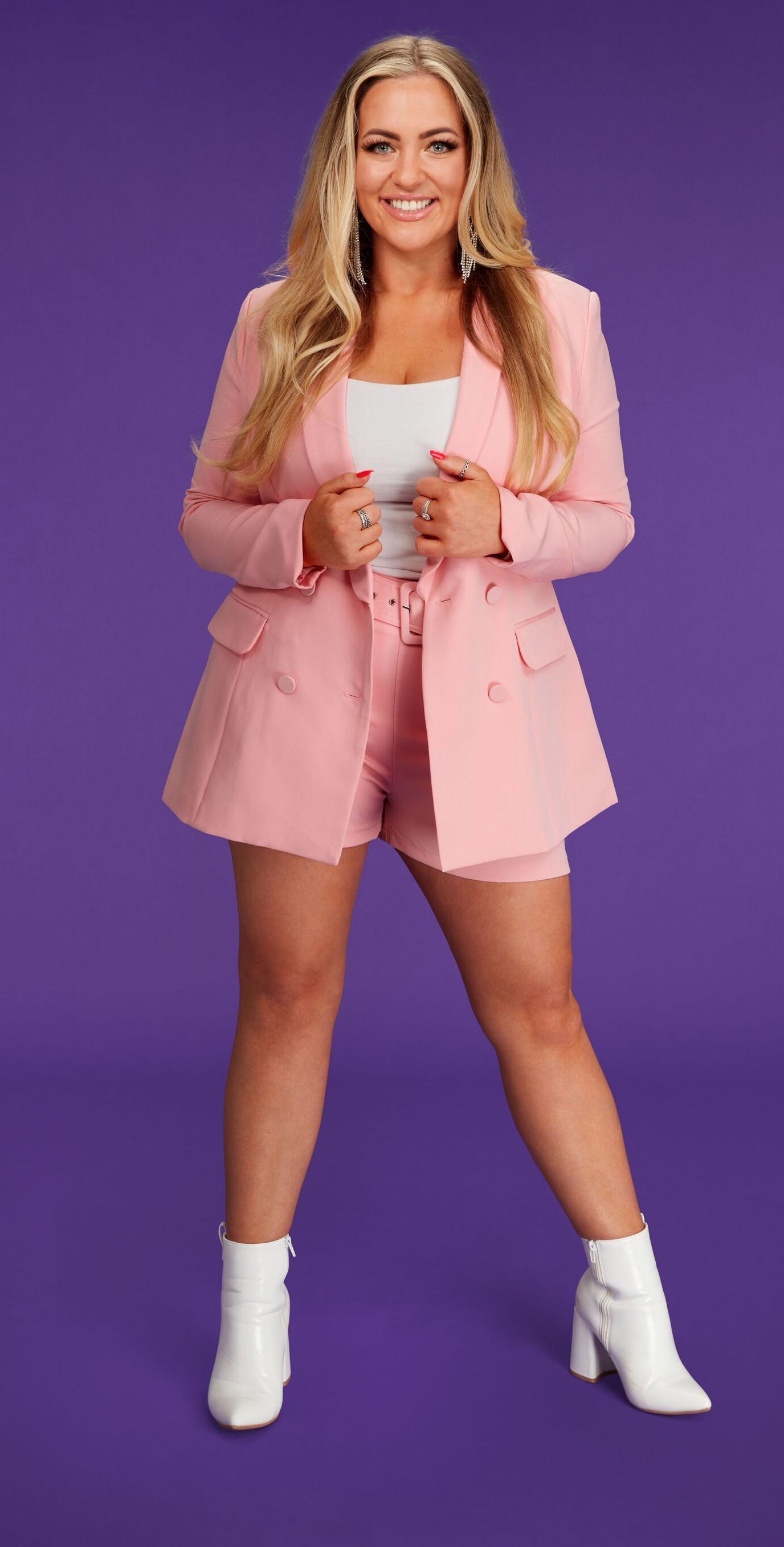 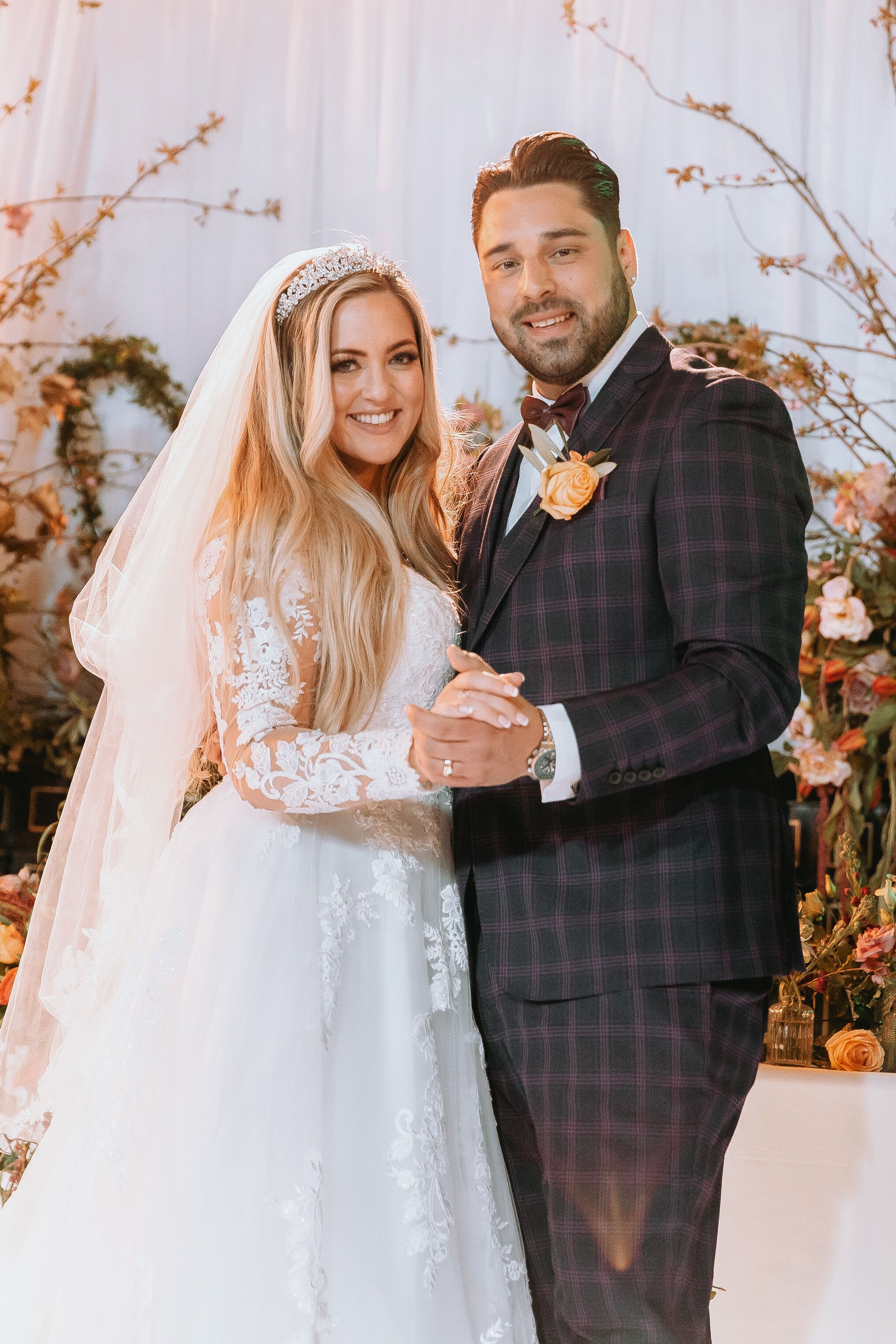