Meghan Markle and Prince Harry cancelled their London engagement at the WellChild awards on Thursday following fresh concerns for the Queen’s health.

As part of their European tour, the couple were due to make an appearance later this evening to commemorate the most inspiring children and young people currently battling serious or complex medical issues. Harry has been a patron of the charity since 2007 and always gives an emotional speech at the ceremony.

WATCH: Why Queen has pulled out of public events

Last year, the Duke of Sussex said he had been “deeply moved” by children’s entries in a nationwide photographic competition sharing what life is like for families living with serious health needs.

MORE: Prince Harry and Meghan Markle to extend UK stay due to the Queen’s health?

The father-of-two said: “The children and families I’ve had the honour of meeting over my years working with WellChild have shown incredible optimism, courage, and resilience.

“I wasn’t only proud to participate as a judge in this exhibition – I was deeply moved by each and every photograph, as they capture a moment and say so much about their personal story.” 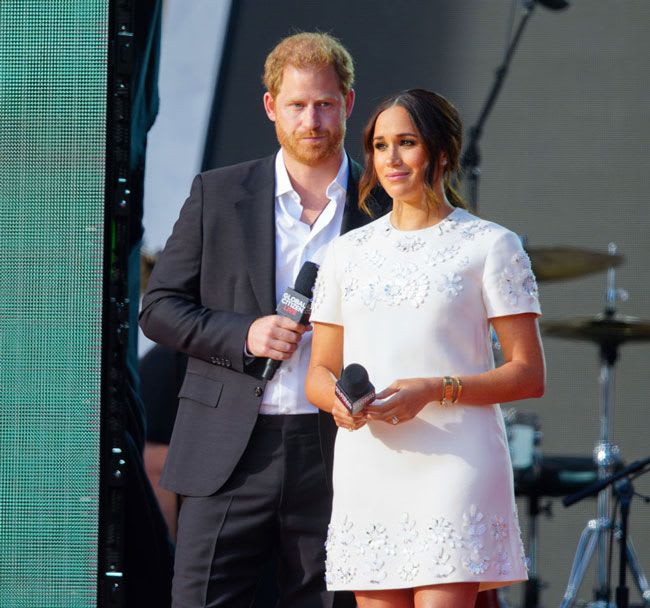 News of Harry and Meghan’s event cancellation comes amid growing concerns for the monarch’s health. On Thursday morning, an official spokesperson said: “Following further evaluation this morning, the Queen’s doctors are concerned for Her Majesty’s health and have recommended she remain under medical supervision. The Queen remains comfortable and at Balmoral.”

Members of the royal family have been informed about the development with both Prince William and the Duke and Duchess of Cornwall having travelled to Balmoral Castle. 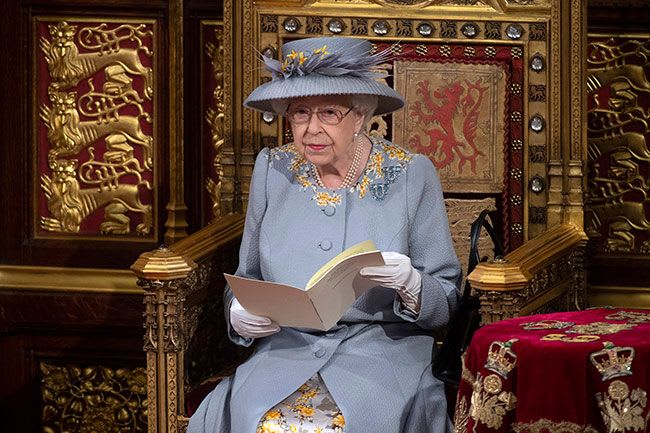 Buckingham Palace has issued a statement about the Queen’s health

Concerns for the Queen’s health emerged on Tuesday during the 96-year-old’s meeting with new Prime Minister Liz Truss. Beyond her reliance on a walking stick, royal fans were quick to spot the significant bruising on her hand.

And on Wednesday, the head of state pulled out of a virtual Privy Council after doctors ordered her to rest.

Make sure you never miss a ROYAL story! Sign up to our newsletter to get all of our celebrity and royal news delivered directly to your inbox.