Former FLOTUS Melania Trump is reportedly upset after seeing the warm reception Dr. Jill Biden has received in her short time in the White House that she never had.

Melania Trump left Washington, DC, behind on January 20 both physically and mentally. The former FLOTUS, 50, who had the worst public approval ratings of any first lady in modern history, has spent her time post-White House at the spa while husband Donald Trump focuses on his second impeachment trial, a source with knowledge of her schedule told CNN. It doesn’t seem like that will change anytime soon.

“She goes to the spa, has lunch, goes to the spa (again) and has dinner with Donald on the patio,” the source at Mar-a-Lago said. “Rinse and repeat. Every day.” It was clear that Trump had checked out in her last weeks in the White House, only being seen in public a handful of times. Unhappy with how his presidency ended — and the way it affected her — Trump has allegedly been “bitter and chilly” toward her husband. Especially because her successor, Dr. Jill Biden, has received a warm welcome by the public. 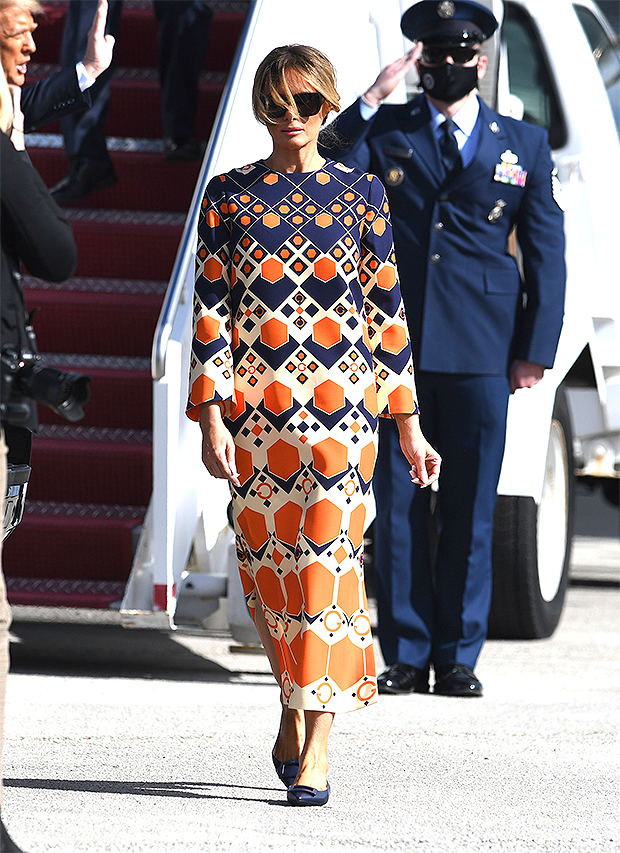 Trump’s most “fervent ire” was seeing Dr. Biden settle into the East Wing with ease. Within two weeks, she had over a dozen staffers happily working for her; in the last weeks of her husband’s administration, Trump’s staff was dropping out in droves. Shortly before Joe Biden‘s inauguration, a report surfaced claiming that Trump never reached out to Dr. Biden to facilitate an East Wing transition or welcome her to the White House — a tradition for most, if not all, first ladies. Trump reportedly did leave a note for Dr. Biden in the Executive Residence, but the contents of the letter weren’t publicized.

Former President Trump lamented before his Twitter account shut down that his wife never appeared on magazine covers during her four years as presidency. Less than a month after becoming first lady, Dr. Biden graced the cover of PEOPLE with her husband, the new president, and was featured in an article for Parents magazine. She also recorded a televised message with her husband that aired before Super Bowl LV. 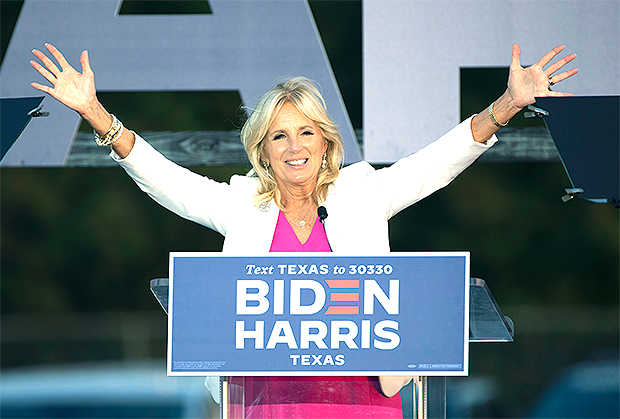 Most recently, Twitter praised Dr. Biden’s wholesome and adorable Valentine’s Day decorations at the White House. The new FLOTUS hand-painted giant red hearts with inspirational messages and placed them on the White House lawn. Meanwhile, Trump’s Christmas decorations were mocked for looking like something out of Suspiria. Essentially, their experiences as first ladies already couldn’t be more different.