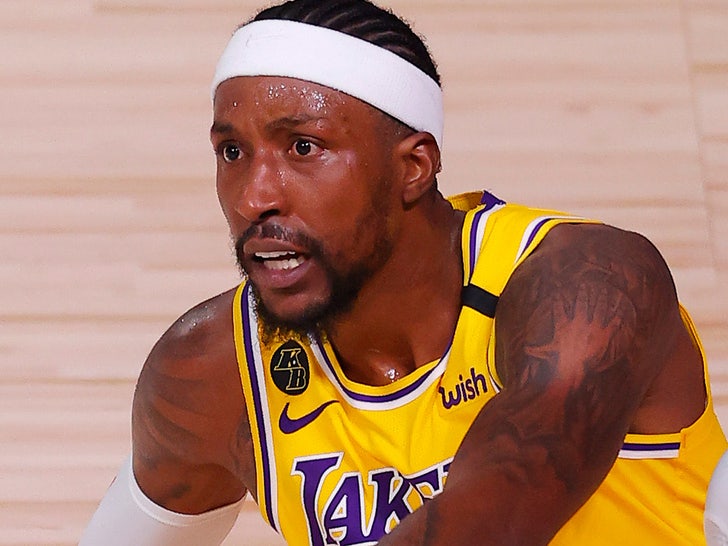 Three men pulled out guns and robbed Kentavious Caldwell-Pope in a terrifying incident in Los Angeles earlier this month … TMZ Sports has learned.

Law enforcement sources tell us it all went down on June 17 … when the Lakers guard was in his driveway at around 4 a.m. talking with friends.

Our sources say a car pulled up and three men then exited the vehicle with guns drawn.

We’re told the men demanded KCP and his friends hand over their stuff … which included a fancy Rolex watch, jewelry and an iPhone.

In total, our sources say the thieves made off with about $150,000 worth of loot.

We’re told KCP was NOT injured in the incident, however.

We reached out to the 28-year-old’s camp for comment, but so far no word back yet.

Our sources, meanwhile, say the LAPD is currently investigating it all.