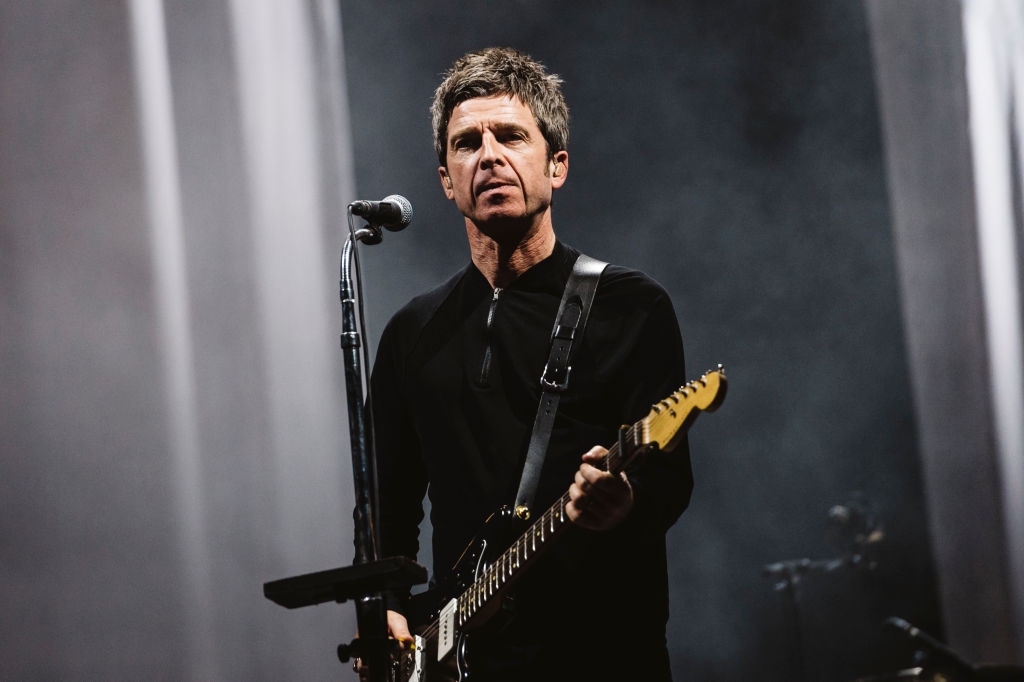 Noel Gallagher has had the first dose of the Covid-19 vaccine despite insisting that it is a ‘human right to decline it’.

The Oasis rocker revealed he declined to be vaccinated at first but his doctor convinced him otherwise, saying he would be ‘a fool’ not to have it.

However he took particular offence to celebrities appearing in campaigns urging people to have the jab.

He told Radio Times: ‘I will say: it’s a human right to decline it. And the people who are virtue signaling, [with] their lofty wagging their finger at people who are declining it, can eff off. That’s how fascism starts.

‘When I sit at home and in between the football there’s [public information films with] Lenny Henry [saying] “take the jab”, looking like an abandoned dog, I’m like: “Mate, you take the jab, it’s up to you.”

The musician insisted he is not afraid of contracting coronavirus claiming he went through worse when he suffered food poisoning in Mexico.

Noel has been vaccinated however, describing how his doctor managed to talk him round after he shared his fears of suffering hair loss, but was reassured there was ‘no evidence’ that would be a result.

The High Flying Birds star explained: ‘He said: “Why would you not take it? What are you frightened of?’ And I said: “Being honest, hair loss,” and he said: “Hmm, I can see that. But there is no evidence to suggest there will be any hair loss.” So you’re saying I should take it?’ And he said: “No, I’m saying, if you don’t take it, you’re a fool.”‘

He previously described the policy of wearing face coverings in shops but not pubs and restaurants as ‘bulls**t’ and refused to wear one on a train to Manchester last year.

Speaking on The Matt Morgan podcast Noel ranted:  ‘I choose not to wear one and if I get the virus it’s on me, it’s not on anyone else.

People under the age of 30 are expected to be invited for a their first dose of the vaccine within a week, it has been recently reported.

It comes as the UK hit the milestone of 60 million vaccines administered with people aged 32 and 33 now able to book in for an appointment for the first jab.