Omid Djalili started his career in comedy as a stand-up comedian back in the 1990s. The funnyman has also found success as an actor as well as a presenter on our screens. But what is known of his life away from the screen?

Omid began his career in comedy at the Edinburgh Festival Fringe in 1995.

More than a decade later he brought his comedy to our screens with the release of his sketch show The Omid Djalili Show.

While he is known for his comedy career, Omid has also been a part of iconic films such as Mamma Mia! Here We Go Again, Shaun the Sheep Movie and Over the Hedge.

Omid has since become known as a TV presenter as he hosts ITV quiz show Winning Combination. 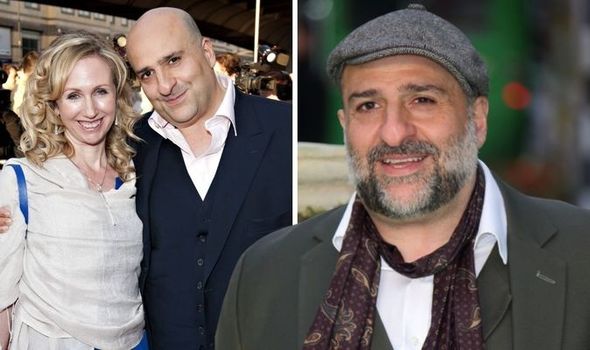 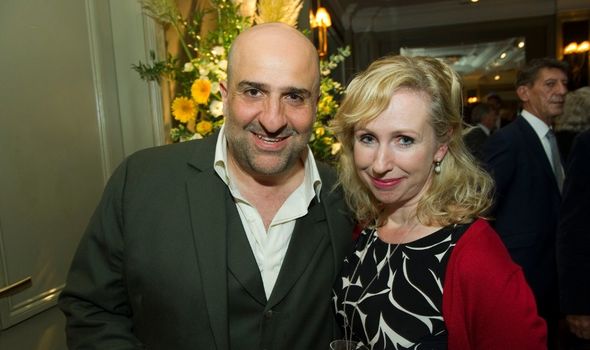 But what is known of his marriage to his wife Annabel?

How long have Omid and his wife Annabel been together?

Omid and his wife, actress Annabel Knight have been married for almost three decades having tied the knot in 1992.

The couple have three children together – a daughter as well as two sons. 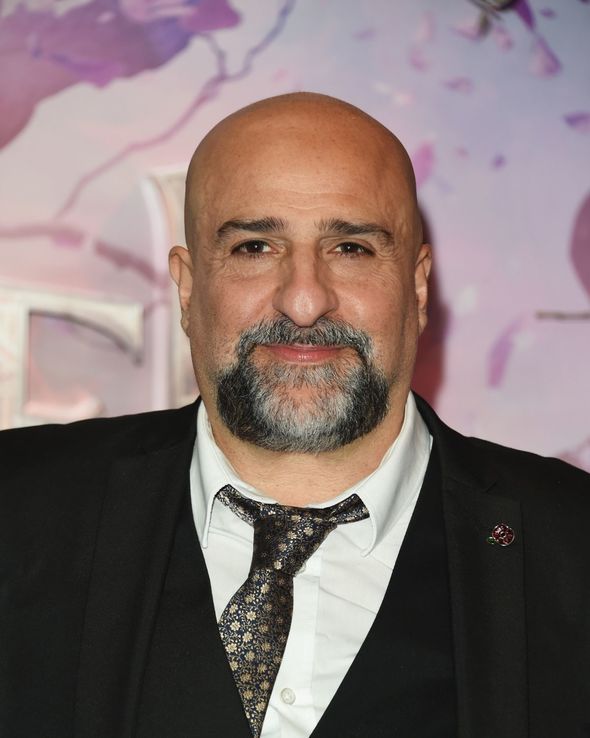 The comedian prefers to keep his family life out of the spotlight although he has spoken previously of balancing his career and time with his family.

During an interview in 2009, Omid spoke about his role of Fagin in the West End production of Oliver! and said: “The kids complain that they hardly see me, and my wife’s not happy about it.

“I think the plan is to get to a level of success, then choose what you do, so you have quality time together.

“After Fagin, I’m taking the family to the Bahamas for three weeks.

“We have no family life at the moment. And I don’t want it to be like that.”

Away from his family life, Omid has admitted he would love to give relationship advice on reality dating show Love Island.

Talking to The Guardian in November said: “I’d come on for five minutes in my swimming trunks as resident relationships adviser to the girls.

“I often watch and think someone needs to explain to them that the boys are all scared of emotions, which I shout at the TV. 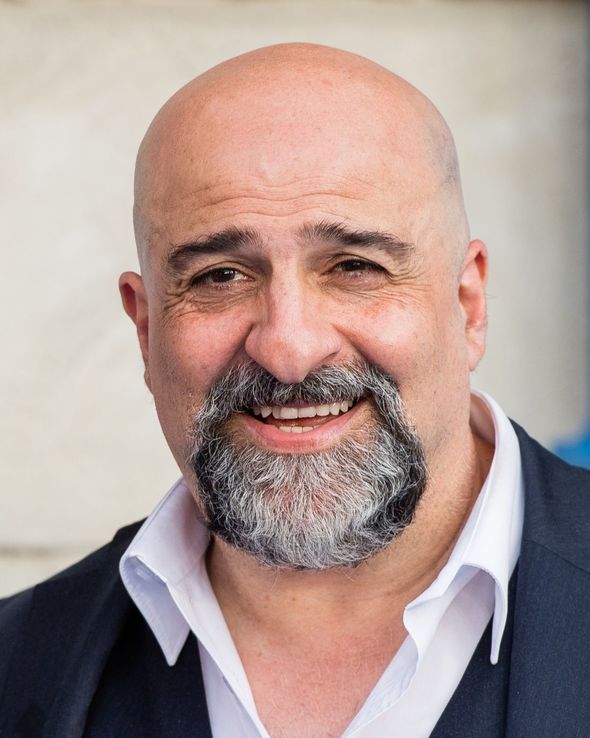 “I think it could go viral, which is good because what I have to say is of global significance.

“We’re a society that loves youth, but there’s a wisdom of age, too, which is dismissed.”

James Martin’s Saturday Morning will air tonight on ITV from 9.30am