Prince Charles, 73, and the Duchess of Cornwall, Camilla Parker Bowles, 74, have not let The Royal Family’s rift with his son Prince Harry, 37, and Harry’s wife Meghan Markle, 40, stop them from honoring them. On Tuesday, March 8, Camilla opened the doors to the infamous Clarence House in London, which she shares with Charles, for a private cancer charity event. In a photo published by People, there is a framed photo on a dining room table of Harry and Meghan’s 2018 wedding, as well as a larger framed photo of Prince Harry alone.

In the photo shared by People, Camilla is wearing a beautiful royal blue dress that she paired with black shoes. The other three women in the photo include Kat Cordiner, who was diagnosed with cancer in 2018, as well as Abby Johnston and Charlotte Irving. In the photos shared by the outlet, all four women are smiling as they greet each other. A vase, as well as other art pieces, are hanging on the white walls, which are trimmed with gold. Coincidentally, the event happened to be on the same day as International Women’s Day. 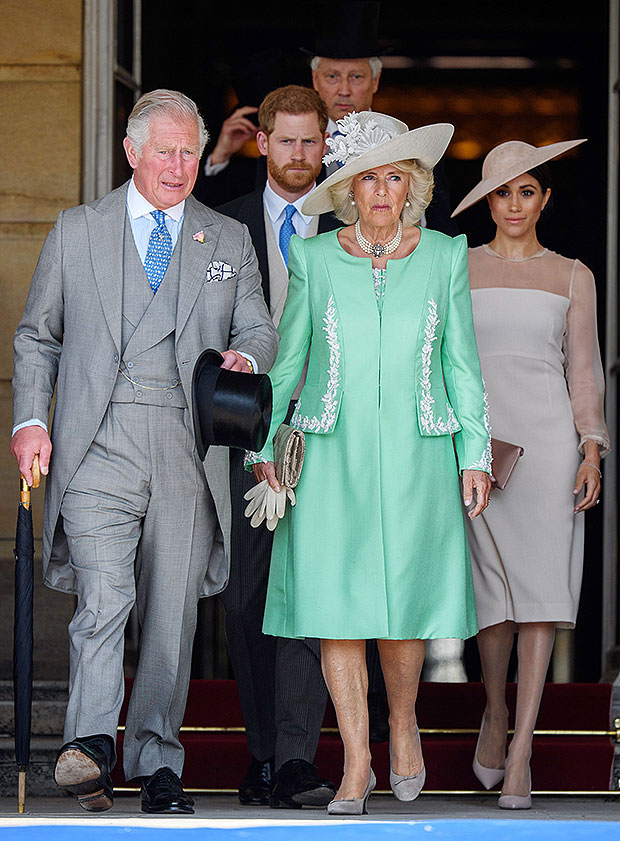 As HollywoodLife reported, at the Platinum Jubilee on February 6 — which marked 70 years since Queen Elizabeth, 95, took the throne and became the Queen of England — The Queen announced that she would like Camilla to be referred to as “Queen” when she passes, instead of “Princess Consort.” This decision drew a lot of criticism from those who didn’t think that Camilla deserved this title because of the tragic death of Charles’ first wife, Princess Diana, who died in a car crash in 1997.

Prince Charles Through The Years: Photos Of The Royal From Childhood To Now 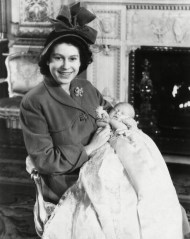 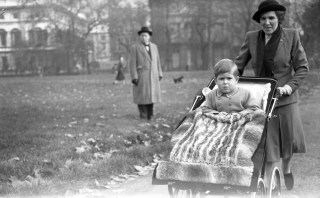 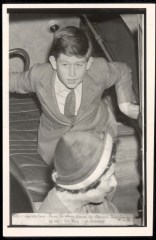 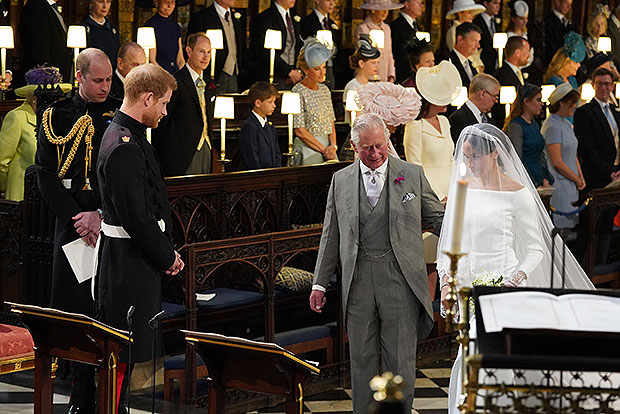 Prince Charles thanked his mother in a statement that read, “On this historic day, my wife and I join you all in congratulating Her Majesty The Queen on the remarkable achievement of serving this nation, the Realms and Commonwealth for seventy years, We are deeply conscious of the honor represented by my mother’s wish. As we have sought together to serve and support Her Majesty and the people of our communities, my darling wife has been my own steadfast support throughout,” Charles’ statement concluded.