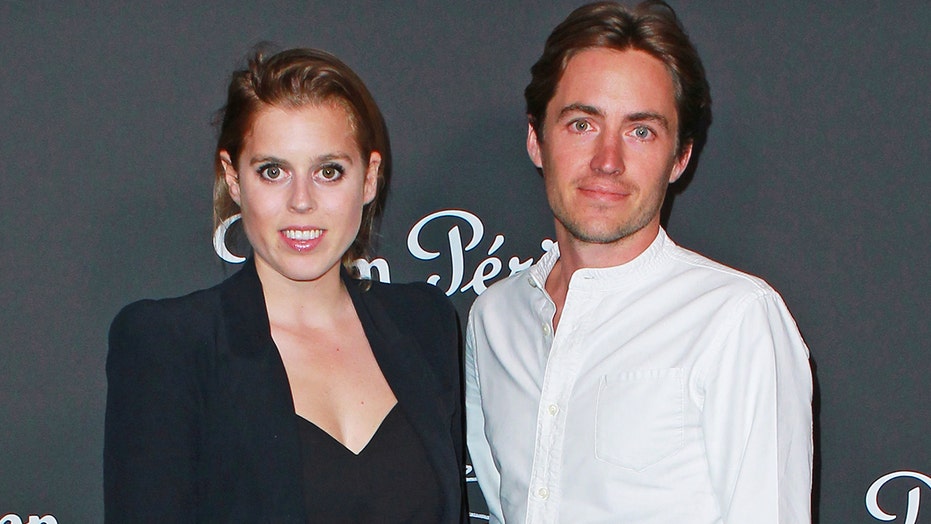 It’s officially been one year since Princess Beatrice and Edoardo Mapelli Mozzi said “I do.”

To commemorate the special occasion, Mozzi took to Instagram on Saturday and shared a candid selfie of the two.

“I can’t believe it has been 1 year,” wrote the 38-year-old. “Every second of every day has been so full of joy, happiness, laughter and love. You are the kindest, loveliest and most beautiful person in the world. Thank you my darling for every second.”

This year is particularly an exciting one for the couple. In May, Buckingham Palace announced that Beatrice, 32, is expecting a baby. 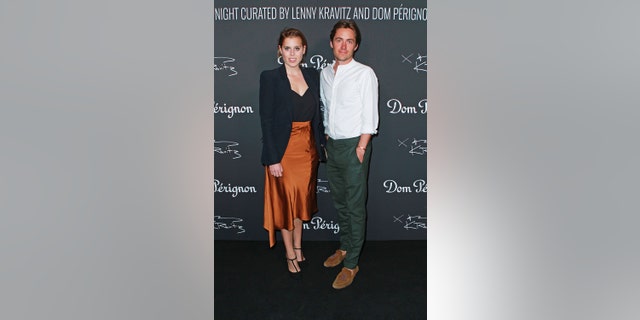 The palace said that the granddaughter of Queen Elizabeth II and her husband are due to have their first child in autumn.

“Both families are delighted with the news,” said a palace spokesperson.

Beatrice, the elder daughter of Prince Andrew and ex-wife Sarah Ferguson, married the property developer in July 2020 at a small ceremony constrained by coronavirus restrictions. 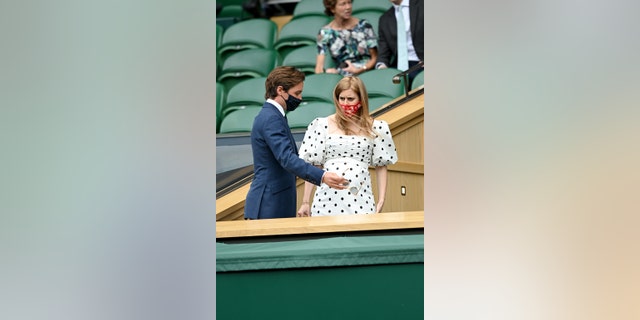 Beatrice and Mozzi’s wedding marked the first time that a member of the British royal family stepped into the position of stepmother since Camilla, Duchess of Cornwall, married Prince Charles in 2005.

Beatrice is co-parenting Mozzi’s son, Christopher Woolf or “Wolfie” from a previous relationship with American architect and designer Dara Huang, People magazine reported. According to the outlet, Beatrice is the first of her generation and the first grandchild of the monarch to do so.

Recently, Beatrice showed off her growing baby bump while sitting in the front row alongside Mozzi at Wimbledon.