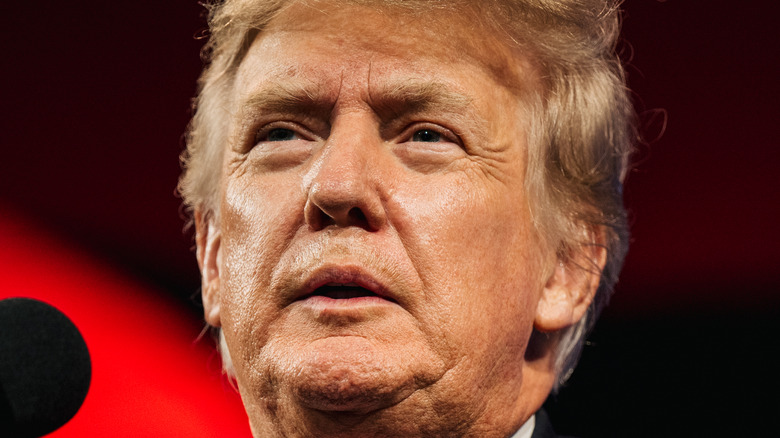 From the moment he announced his candidacy for president of the United States, businessman turned politician Donald Trump seemed destined to be different from others who came before him – and that has become even more apparent since he lost to President Joe Biden in the November 2020 elections. Unlike his predecessors, Trump refuses to go quietly and has remained firmly entrenched at the heart of GOP politics.

Trump tells authors Carol Leonnig and Philip Rucker that he enjoys unrivalled power within his party, and his popularity made him unbeatable during his early years as president. He was so unbeatable that “I think it would be hard if George Washington came back from the dead and he chose Abraham Lincoln as his vice president, I think it would have been very hard for them to beat me,” Trump told Leonnig and Rucker, who wrote “I Alone Can Fix This.. The authors say the former president was oblivious to the fact that even before the pandemic, his approval ratings were never went past 46 percent (via Vanity Fair).

Donald Trump not done well when compared to other past presidents 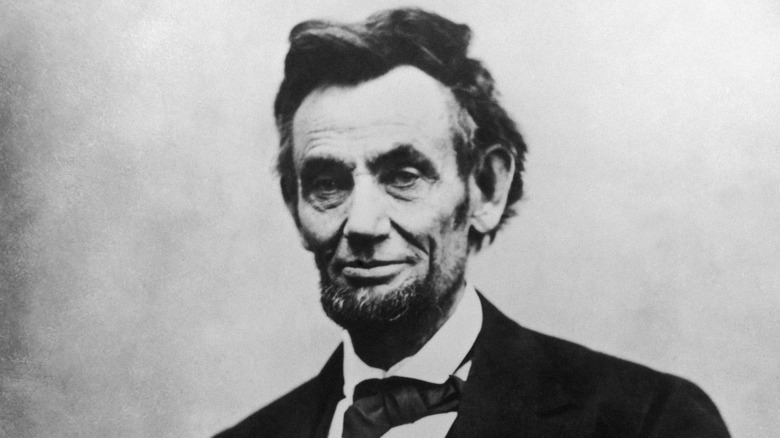 We don’t know whether things would go as Trump has imagined it would if he were really to go head to head against The Founding Father and the Great Emancipator. In the latest Presidential Historians Survey and reported by C-SPAN, historians ranked Abraham Lincoln as the greatest president in the nation’s history, followed by George Washington in second place. That ranking has remained fairly constant since the survey was launched back in 2000.

In the same survey, Donald Trump ranked fourth from the bottom, after William Henry Harrison and before Franklin Pierce, Andrew Johnson, and James Buchanan. The presidents were ranked according to a criteria that included crisis leadership, moral authority, administrative skills, performance within context of the times, and economic management. The survey results were reported six months after Trump left DC in January.

In any case, Trump believes his strength lies in the loyalty of his supporters; he told Leonnig and Rucker that “There’s never been a base that screams out, with thirty-five thousand people, ‘We love you! We love you!'”