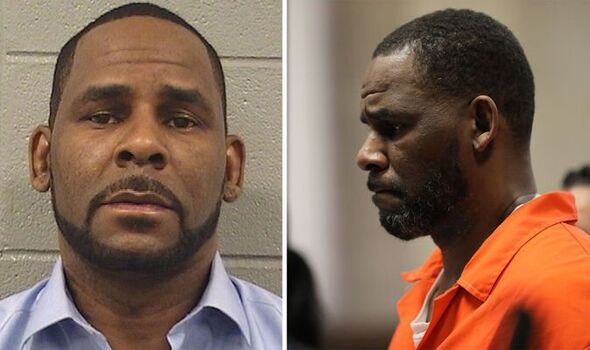 Disgraced R&B singer R. Kelly, 55, has been sentence to 30 years in prison after he was found guilty of sexually abusing women, as well as boys and girls, for decades. The former 90s star, whose real name is Robert Sylvester Kelly, has been branded a “predator”.

Kelly was convicted by a federal jury in New York in September last year, where he was branded a “predator” who used his fame and fortune to “prey on the young, the vulnerable, and the voiceless for his own sexual gratification” following his conviction.

He was convicted on multiple counts of racketeering, with the charges relating to bribery and forced labour.

Kelly was found in violation of an anti-sex trafficking law known as the Mann Act, and was found guilty on all nine counts against him.

The singer denied all charges at his six-week trial in Brooklyn, New York, but now faces the prospect of decades behind bars, reports The Mirror.