Rachel Zegler is facing major backlash after she did a dramatic reading of a Britney Spears tweet, which was written in response to allegedly false claims that her sister Jamie Lynn Spears made during press appearances last week.

If you missed it, over the weekend, the Spears sisters were battling it out in public social media posts about the content of JL’s upcoming memoir, Things I Should Have Said. Most notably, Britney slammed an allegation that claimed she once locked them in a room while holding a knife. Brit was incredibly vocal about her feelings, taking to Twitter with an emotional rant denying the story… and that’s what now has the 20-year-old catching heat online.

In a controversial video that has been scrubbed from her social media accounts, Rachel decided to record a self-tape style video in which she reads the message as if it were for a dramatic role in a film scene. Take a look:

Needless to say, many fans were upset, saying:

“Taking Britney’s trauma and turning it into a self-tape is weird ass behavior.”

“Rachel Zegler — people aren’t all of a sudden not liking her just bc it’s trendy. She took someone’s trauma & did a weird ass monologue for her own pleasure.”

Other critics used the opportunity to point out another controversial move Zegler made in her past, involving her relationship with West Side Story co-star Ansel Elgort, who was accused of sexual assault last year. He denied the allegations in an IG post, but a fan still had reason to complain, arguing:

Someone else wondered what the performer’s “thought process” was considering the sensitive nature of the singer’s original post, adding to the conversation:

“How do you see a person relive their trauma in public and your first thought is to treat it like a script for a fake audition?”

Others are blaming Zegler’s team, noting:

Neither Rachel nor anyone from her camp has commented on the drama yet. Thoughts, Perezcious readers?? 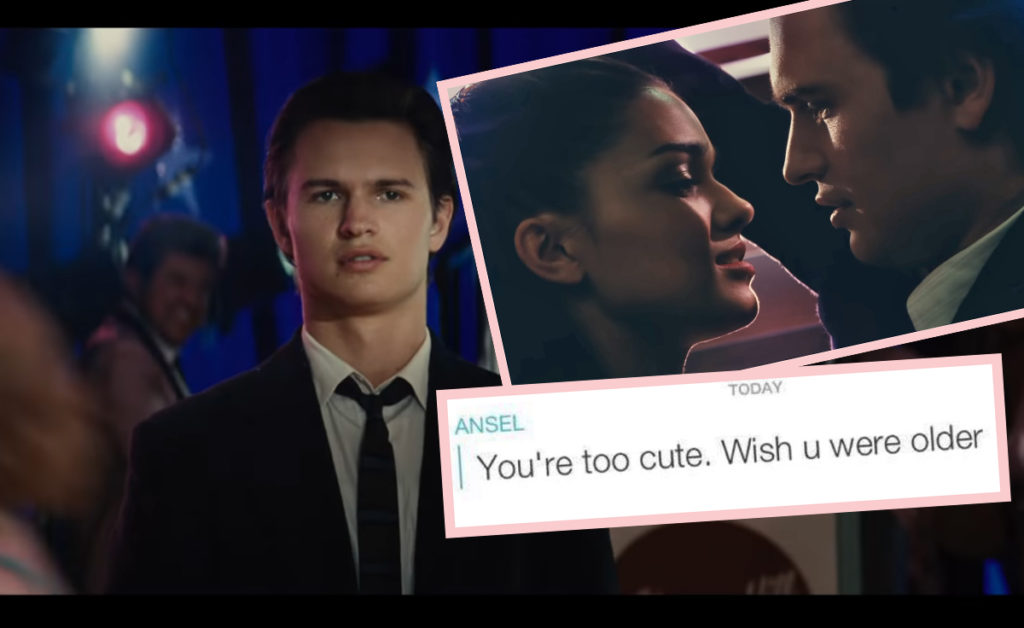 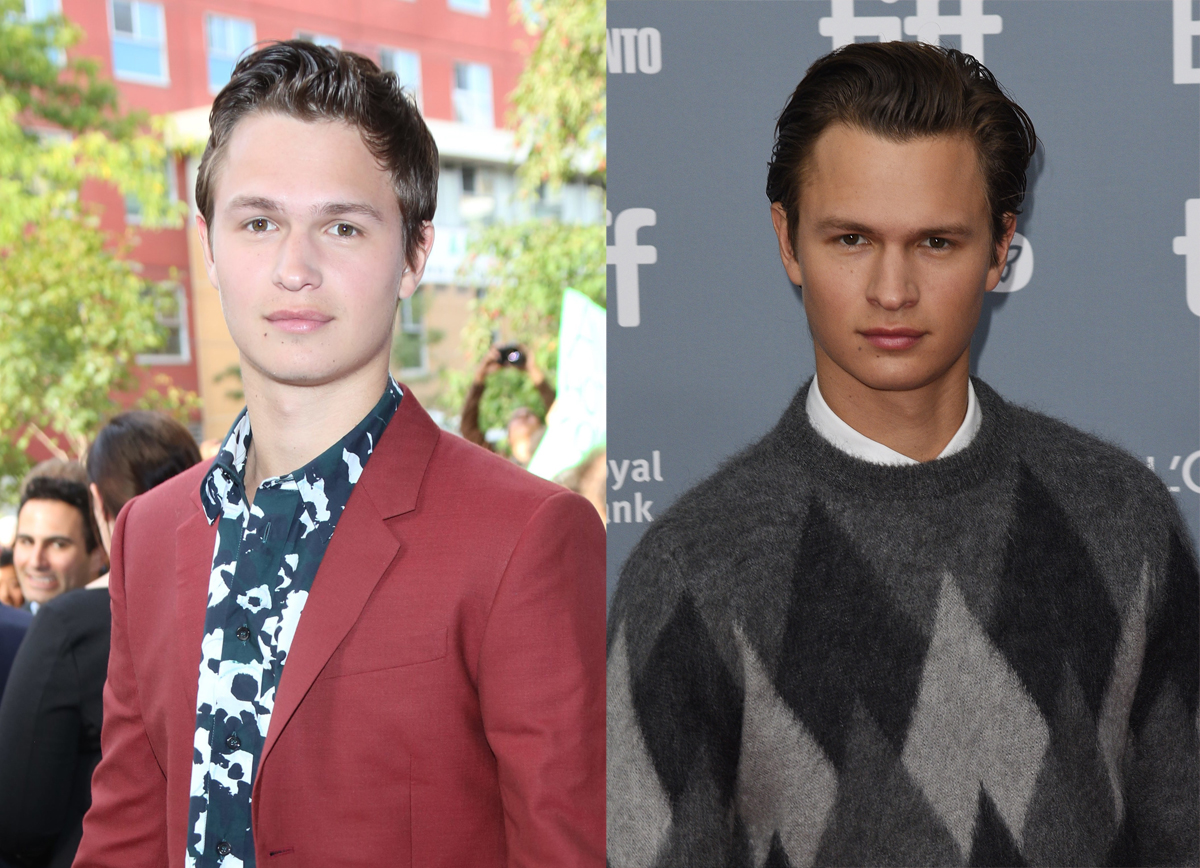