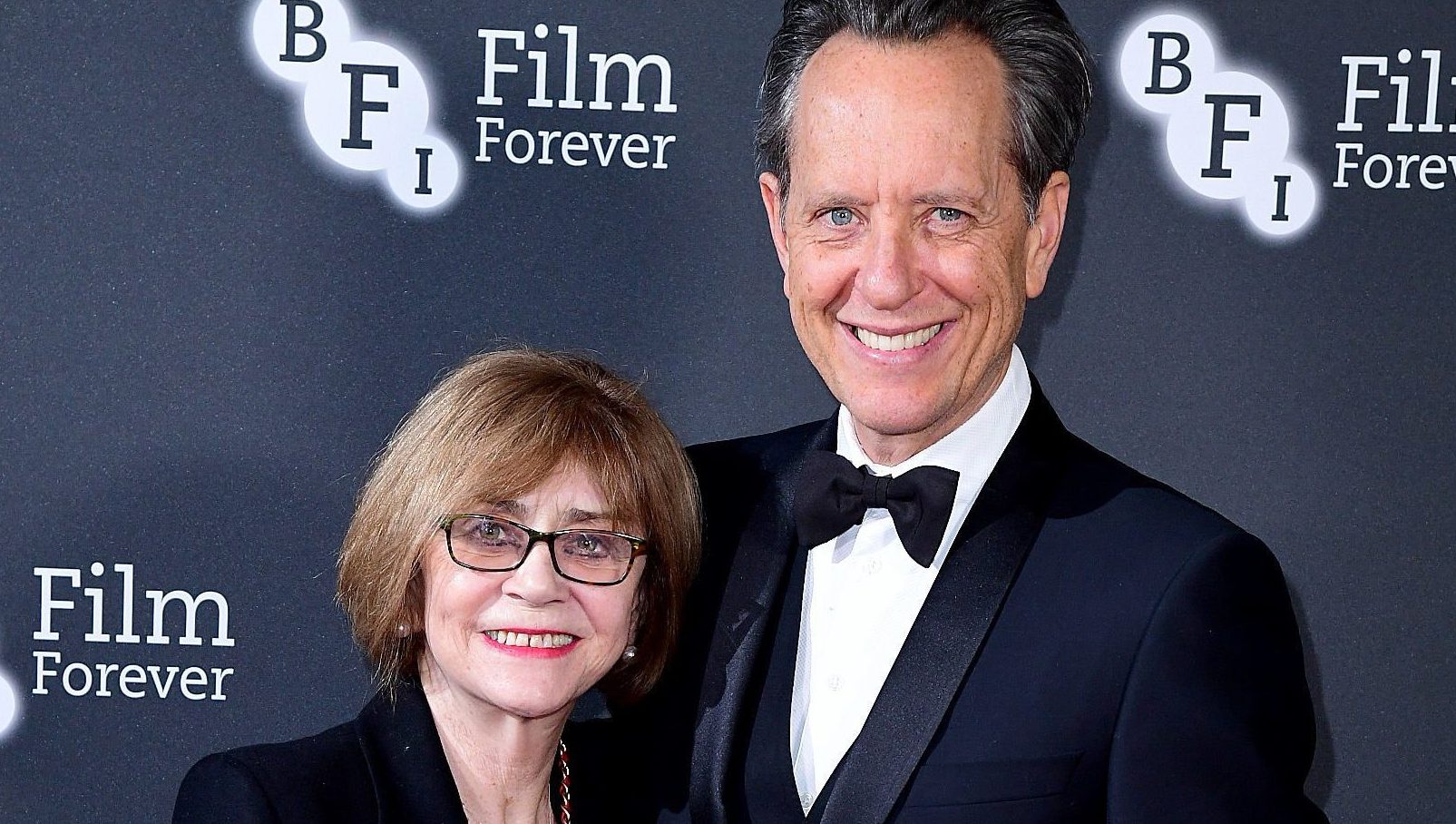 Richard E Grant has revealed his wife, Joan Washington, had been diagnosed with stage four lung cancer months before her death.

The Can You Forgive Me actor previously announced that Washington died on September 2 aged 71. They had been married for 35 years.

Hours after Washington’s funeral was held on Friday, Richard recalled the last months he spent with his wife amid her cancer battle, during which time she was ‘heavily sedated’ to ease her breathing.

‘Since her stage four lung cancer diagnosis two days before Christmas, she was accepting, clear sighted, sanguine and totally without self pity,’ the actor wrote in a piece for the Mail Online.

‘The oncology team at the Royal Marsden Hospital, NHS nurses, Price’s Mill Surgery and Longfield palliative carers have been beyond exemplary.’

Richard, 64, went on to describe it as a ‘privilege’ to have spent the past eight months by Washington’s side, ‘enabling us to say everything we possibly wanted and needed to, so that when you asked Olivia and me two weeks ago “to let me go”, we unequivocally said “yes”,’ he added.

‘Olivia and I are profoundly grateful for everything that you’ve gifted us with, and we’re relieved that you no longer have to struggle for breath,’ Richard continued.

‘Our loss is incalculable. Your love is immeasurable. The depth of our grief is mirrored by the magnitude of our love. Goodbye Monkee-mine. Do not forget us.’

The actor also revealed that Prince Charles visited Washington weeks before her death and they joked with each other.

Richard and Joan had been together for 38 years, with Richard meeting the voice and dialect coach when she was teaching an accent session at an acting school in December 1982 before marrying in 1986.

The couple went on to welcome a daughter together, Olivia, 31, while Richard is also stepfather to Joan’s son Tom, 45, from her first marriage.

Paying tribute to Washington before she was laid to rest, Richard tweeted: ‘35 years ago we pledged “In Sickness and in Health”,’ he wrote. ‘That Time has come for us today, as @OliviaGranted & I and our friends gather for the funeral of my beloved wife, Joan.

‘The depth of our sorrow mirrored by the magnitude of our love.’