Ronnie Ortiz-Magro says he’s stepping away from ‘Jersey Shore’ in the wake of his domestic violence arrest … he says he’s seeking treatment for mental health issues.

Ronnie says he talked with honchos at MTV and they all agreed … Ron needs a break to seek treatment for issues he says he’s ignored for too long. He says he’s finally ready to face his struggles head on … and he says his top priority is to be healthy so he can be the best man and best father he can be for his daughter. 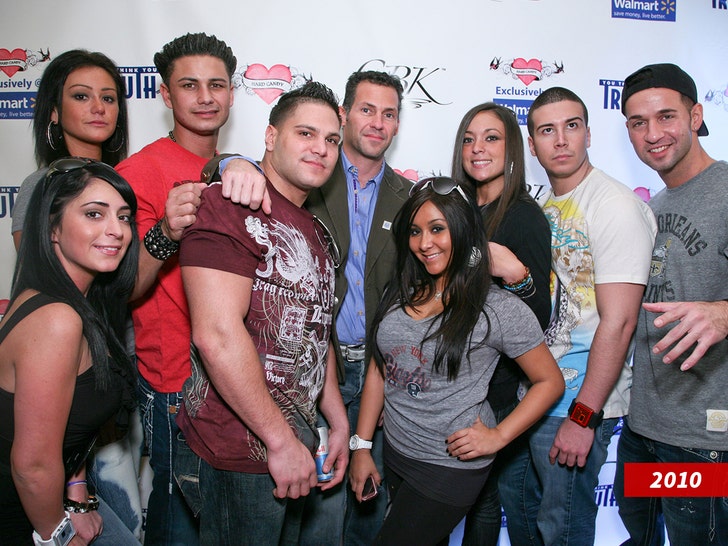 TMZ broke the story … Ronnie won’t be charged in his recent domestic violence case, but his arrest for the alleged incident with his girlfriend could trigger legal problems because he’s on probation. 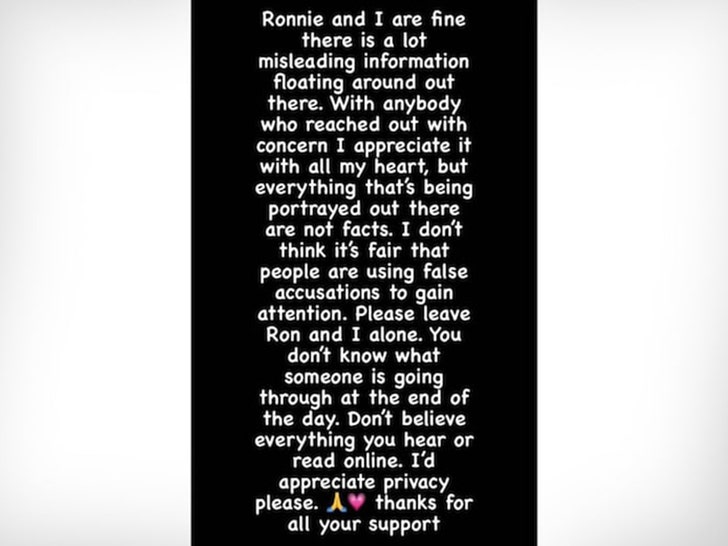 You’ll recall … Ronnie’s gf, Saffire Matos, called the cops following an argument that allegedly turned physical, but after his arrest she went on social media to downplay the allegations.

Ronnie also has a long history of domestic violence issues with the mother of his child, Jenn Harley.

Ronnie filmed scenes for the upcoming ‘Jersey Shore: Family Vacation’ reality show, but it appears he was not included in the trailer. It’s unclear if his scenes will be cut, and the series is set to premiere June 3.