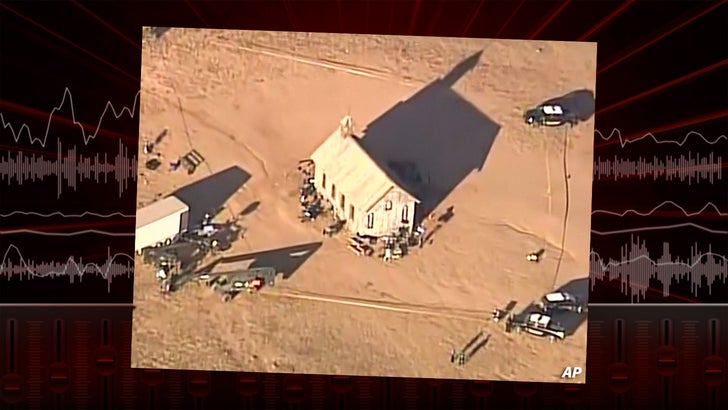 The person in charge of deciding where Alec Baldwin‘s western movie would be filming has weighed in on what went wrong on set … saying there was a failure of multiple safety checks.

Stacey Mickey-Evans discussed the tragedy that killed Director of Photography Halyna Hutchins‘ … when she went on Australia’s 92.5 Triple M podcast. She said this very real weapon (not a prop gun) was supposed to be loaded with nothing but blanks — but, for some reason, a live round found its way into one of the chambers.

Check out the clip … Mickey-Evans says that never should’ve been allowed to happen … and that, normally, there a multiple layers of safety checks that would make sure the firearm is, in fact, free of bullets.

She explains how it would go through at least 4 different people before being placed in an actor’s hand … who themselves are typically tasked with checking the gun one last time.

Those different parties include the armorer, the AD, grips and other production crew members.  Obviously, she says something slipped through the cracks here, which only highlights the importance of on-set safety measures.

One last thing … Mickey-Evans openly wonders why a real gun was used at all, seeing how we have so much technology that makes it unnecessary. Very good points raised here.