A TIKTOK star has revealed she was left with "uneven hips" after spending thousands of dollars on a Brazilian butt lift.

The procedure consists of removing fat from different parts of the body and transferring them to the hips and buttocks to create an hourglass shape of the body. 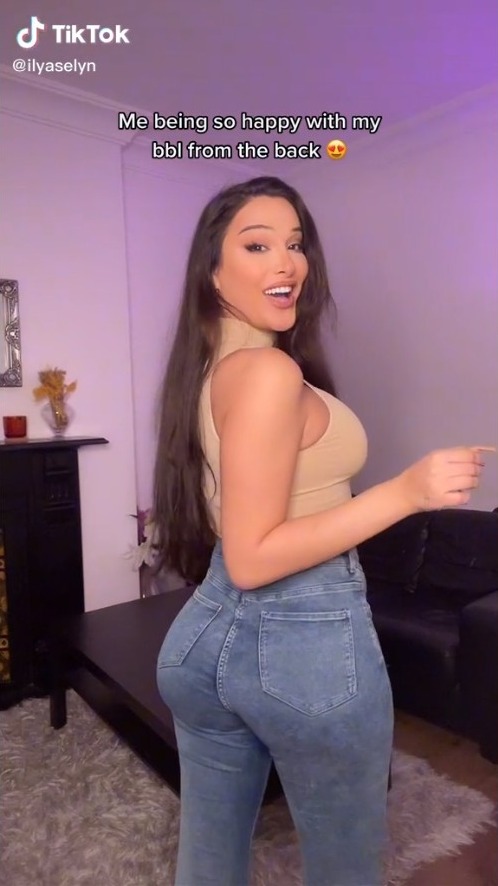 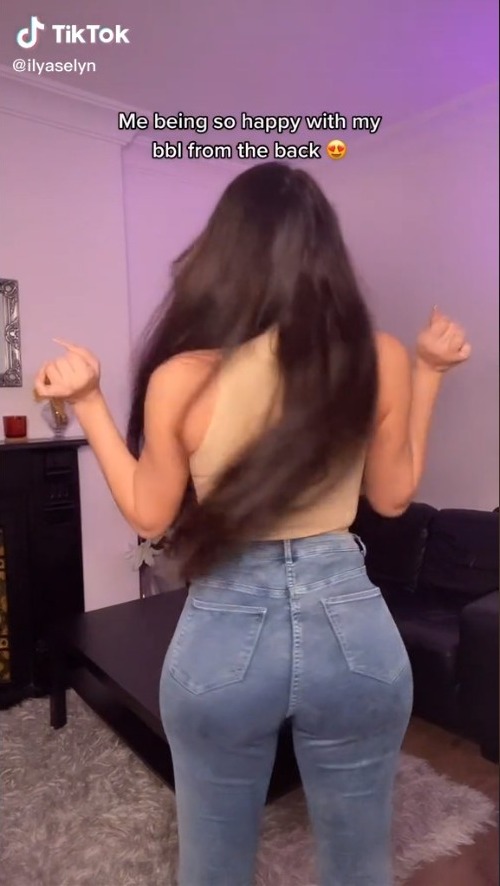 Ilya Selyn showed how amazing she looked as she posed with her back to the camera.

Along with her posing, she wrote in her TikTok video: "Me being so happy with my BBL from the back."

However, when she turned around, her hips were visibly not the same as she wrote: "Hips being uneven in the front."

Following her confession video, many took to the comment to poke fun at her misfortune with one person writing: "Who's your doctor, so I know not to go to them."

A second one shared: "Girl, I got bad news about the back too."

And a third commented: "There's no way a licensed professional did this."

In another fail, a woman was left looking like Ronald McDonald after her hairdresser botched her dye job.

TikTok user @ashambles, known as Aamie had purposely picked out the salon, that reportedly comes with a five-star rating, after being recommended by a friend.

She had shown the stylist how she wanted her hair, with Aamie asking for a color refresh and blonde balayage throughout.

Armed with a picture of the look she was going for, Aamie revealed she showed the image to her stylist five times – and they never once mentioned they wouldn't be able to get the color she desired.

"If I don't laugh, I'll cry. I paid $250 for this disaster. I showed the hairdresser 5 times this photo," she revealed in her video that has since been watched over 476k times.

Instead, she was left with a deeper red shade all over and patchy color throughout the ends of her hair and at the roots.

Fellow hair lovers were outraged by the botched job, with hundreds commenting on Aamie's post.

Responding to one person, Aamie joked that she had left the salon looking like Ronald McDonald instead of with the chic hairstyle she had imagined.

The commenter had sympathized with Aamie, as they revealed: "OMG! This exact thing happened to me and I ended up having to go somewhere else to get it fixed. I wanted a cute ginger and got clown."

She explained: "My hair was a washed ginger before I went in and asked for highlights and a refresh."

Her post also attracted other hairstylists who were left baffled at her color job gone wrong.

When one asked whether the stylist had offered to fix it, Aamie explained that her appointment had been just before lockdown so salons were closed from then on – although, given the state of her hair now, she was reluctant to go back.

"Nope we went into a lockdown that night and she fried my hair wouldn’t go back," Aamie said.

In the end, she attempted to color correct herself at home and revealed that she has since been given her money back by the salon after voicing how "unhappy" she was.

Aamie said: "I messaged [the stylist] and told her I’m so unhappy with it and she’s refunded me the money." 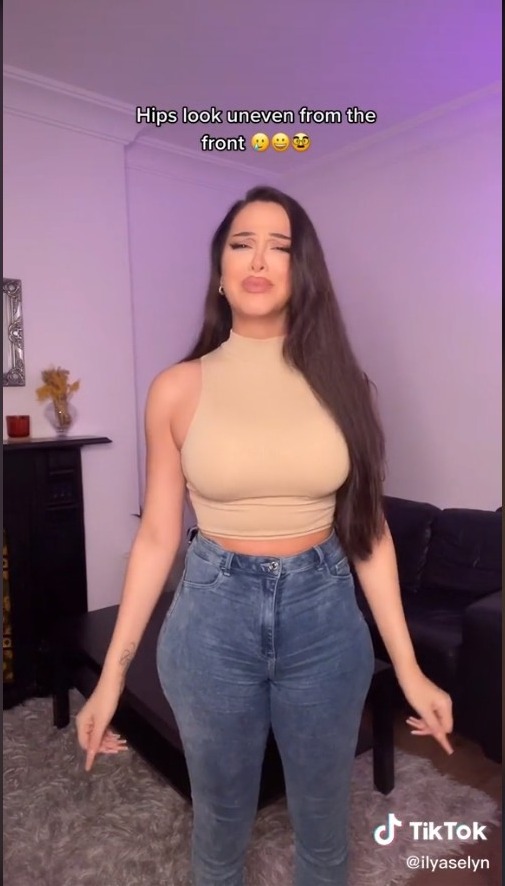